Pot stocks Top the charts. GE falls the most in a year. 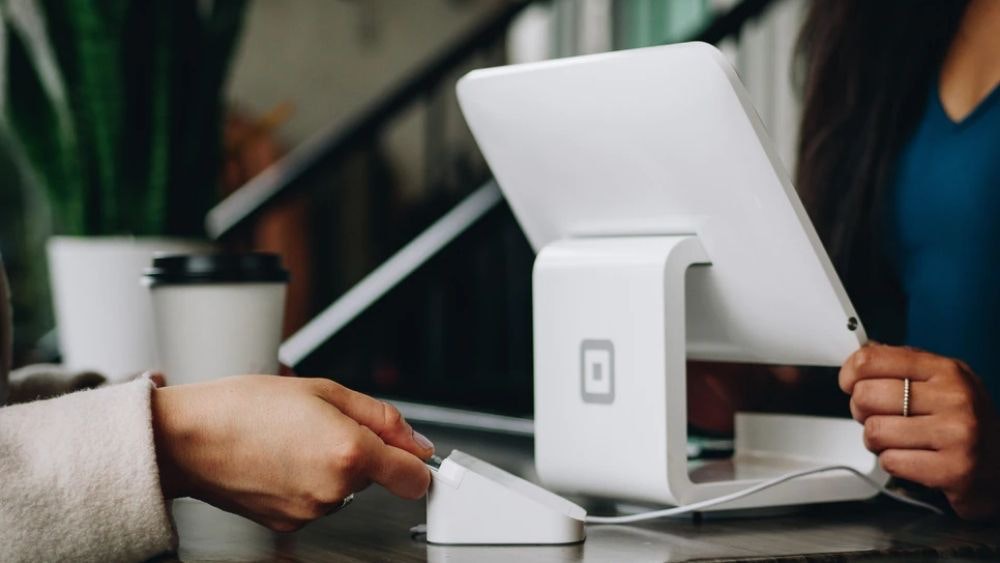 Square has just acquired majority ownership in the music streaming company Tidal, for $297M in cash and stock. Why would a digital payments company invest in a music business? The answer lies in the three-letter acronym, “NFT.” (Tweet This)

Background: When the digital payments company started by Twitter founder Jack Dorsey announced its results for Q4  last month, there was some consternation among investors and analysts. Revenues related to cryptocurrency transactions ($1.76B) outpaced revenues from business-as-usual transactions ($1.4B). However, the gross profits from crypto accounted for just $41M whereas the gross profit from business-as-usual transactions was $336M.

Still, the company has jumped headlong into crypto and currently has 5% of the total cash in its balance sheet in Bitcoin. More than 3M customers purchased and sold Bitcoin using Square’s Cash App. All that’s fine and dandy, but what’s the deal with buying a music company, you ask?

Back in 2015, rapper Jay-Z had bought Tidal for $56M as a competitor to Spotify. Tidal provides members access to music, music videos and exclusive content from artists. Musicians of all hues had a very difficult time during Covid due to cancelled performances and lost opportunities given the entire music industry went through a downturn. And thus, when Jay-Z and Jack Dorsey met last summer, the discussion inevitably veered towards opening up new commercial possibilities for artists in general.

What Happened?: NFT stands for Non-Fungible Tokens. It is a blockchain-based digital certificate that is represented by a unique token as proof of ownership of art or IP or any kind of an asset. This digital token can be encrypted with the artist’s signature (much like a painting that’s signed by the artist) which ensures authenticity. In that authenticity lies the exclusivity and the value that a buyer places when purchasing the art that has been “signed” by the artist.

Before you wonder whether there’s any value in an authenticated digital asset (such as a digital recording of a song or a piece of virtual art) consider this: just yesterday, the artist Mike Winkelmann’s (who goes by the pseudonym Beeple) virtual NFT artwork was sold for a staggering $69M. Late last month, the musician Grimes sold digital artworks including videos set to an original song by her, for $6M.

Blockchain is converging with art. Square is one of the quick adopters of Bitcoin. Tidal, with its new home, will be seen as the way to economically empower musicians. Square, with its digital payment infrastructure and support of Blockchain will be at the forefront of a new paradigm as NFT goes mainstream alongside Bitcoin.

Is this all fantasy and too much tech that’s detached from reality? Depends on who you ask. Beeple, for his part, is laughing all the way to the bank after selling the third most-expensive work to be sold by a living artist at auction. So is Jay-Z with his investment in Tidal returning a nice multiple.

Treasured No More: Alibaba May Be Forced To Cough Up Record $975M Fine By Chinese Regulators (BABA +2.77%)

“Yahoo” is an acronym for “Yet Another Hierarchical Officious Oracle.”