🥤 Ready To Down Some Coke?

Three days. Three downgrades. Not the start of the year that Coke was looking for. 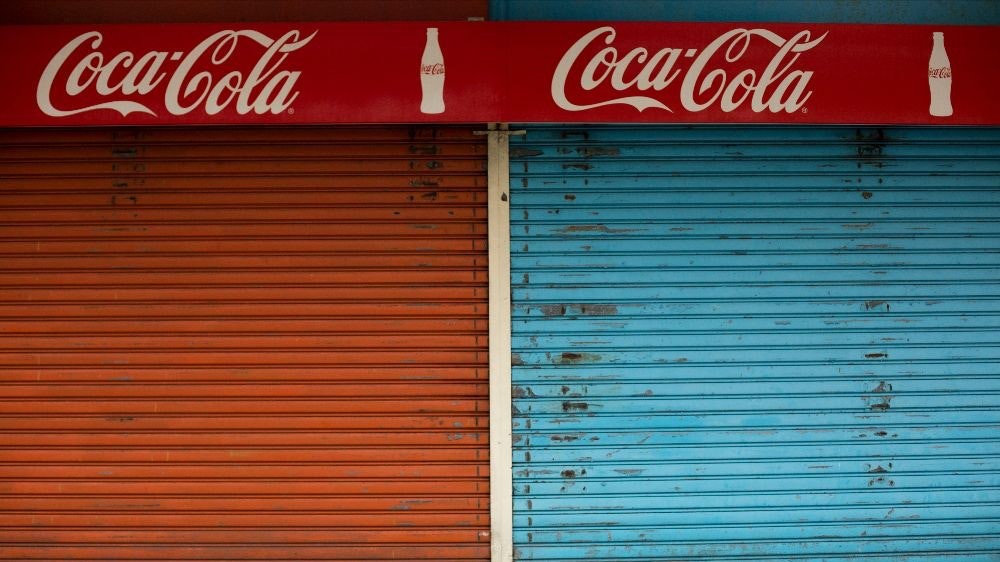 🥤 Ready To Down Some Coke?

2021 has started off on a somewhat diffident note for Coca-Cola. As people start looking beyond the pandemic, questions abound as far as growth prospects for the company are concerned.

Background: The Coca-Cola Company needs no introduction. Its eponymous soft drink is one of those American cultural exports that is ubiquitous no matter which corner of the world you find yourself in. Warren Buffett’s Berkshire Hathaway had started purchasing Coca-Cola stock back in 1988 and is the largest shareholder today, owning a 9.31% stake.

The company has a portfolio of 500 brands including bestseller Diet Coke and laggards such as Tab. Consider this: of the $22B in sales for diet soda in 2019, Diet Coke accounted for 35% and Tab was at 0.1%. Other laggards include Coke Life, Sprite Lymonade, and Diet Coke Feisty Cherry, to name a couple. These severely underperforming brands had survived market vagaries including the Great Recession of 2008-10.

That ride ended with the pandemic. Given the severe disruption to business in 2020, these underperformers stood out like sore thumb, prompting the company to embark on a brand rationalization exercise. More than 50% of the brands are now on the chopping block. Coca-Cola is also laying off 2,200 workers, including 1,200 in the US as it tries to cut costs.

What is Happening? Cost-cutting is one thing. Growth is an altogether different story. Sales were down 9% in Q3 and global unit case volume dropped 4%. Restaurants are failing, movie theaters are struggling, ballgame venues are out of bounds, and people are visiting retail stores in fewer numbers. As such, both out-of-home sales and impulse buys of Coke products have taken a major hit.

Coming out of this slump might take a while, even as the restaurant industry faces years of upheaval. While there is the sense that the management has responded appropriately with cost-cutting measures, the fact that given the negative externalities, growth may not materialize for some time to come is weighing against the company.

That sentiment, and the possibility that the stock is now fully valued with little foreseeable growth in profitability, was enough for analysts to fire the warning shots this week. Three days. Three downgrades. And thus, the perennial blue chip, which lost about 1% of its value in all of 2020, has already surpassed that decline for 2021. A serious shot of caffeine is needed for the company to get its mojo back.

Contrary to popular belief, it’s really, really hard to see the Great Wall of China from space, particularly with the naked eye