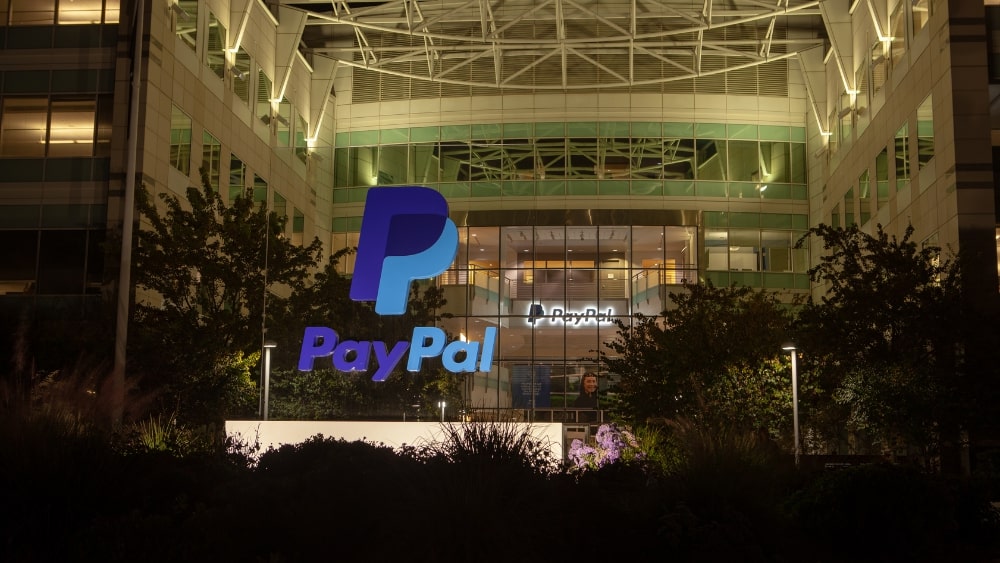 PayPal is going from strength to strength quarter after quarter. In doing so, it has left former parent eBay far behind in terms of market cap and has even eclipsed incumbent payment processor MasterCard in its valuation.

Background: Carl Icahn, the legendary activist hedge fund manager would have hardly imagined the value he was helping unlock when he demanded that eBay spin off PayPal back in 2013. eBay, which had acquired PayPal for $1.5B just 12 years prior finally relented, making the spin-off a reality in mid-2015 . Back then, the market cap of eBay was barely $30B and PayPal was just taking baby steps as a standalone entity.

Fast forward to 2021. Not even six years have passed and Icahn’s stance has been vindicated many times over. Today, eBay’s market cap is ~$40B. MasterCard’s valuation is ~$340B. PayPal stands at ~$350B and within 25% of the frontrunner Visa. What’s behind this extraordinary growth spurt? Answer: The incessant transition we’re witnessing from cash-based purchases to digital payments.

Venmo, a PayPal subsidiary, has become a verb when it comes to peer-to-peer payments. PayPal on the other hand is widely used by small and large scale businesses. It seems like PayPal is just getting warmed up for prime time with the pandemic giving it a big boost in no uncertain terms. With everyone staying home and not handling cash all that much, the shift to PayPal and its offerings has never been swifter.

What Happened? A few statistics from PayPal in Q4:

What caught investor interest isn’t what happened but what the company projected for the future. The company announced Venmo credit cards that will be available for all its customers. PayPal and Venmo wallets now have the ability to buy, sell, hold cryptocurrencies, the option to buy now and pay later (which is a direct threat to Affirm ), direct deposit, check cashing, and bill payments.

Beyond this, PayPal will enable the ability to pay for goods and services at their 29M merchants with cryptocurrency in 2021. That’s a big shot in the arm for the already-on-steroids Bitcoin. The company expects to add 50M new users next year, payment volumes to grow in the high 20s (%), EPS to jump 18%, and FCF at $6B.

With so much happening so quickly, is there a risk of PayPal slowing down? Here’s the repartee: “Just wait until they monetize Venmo!”