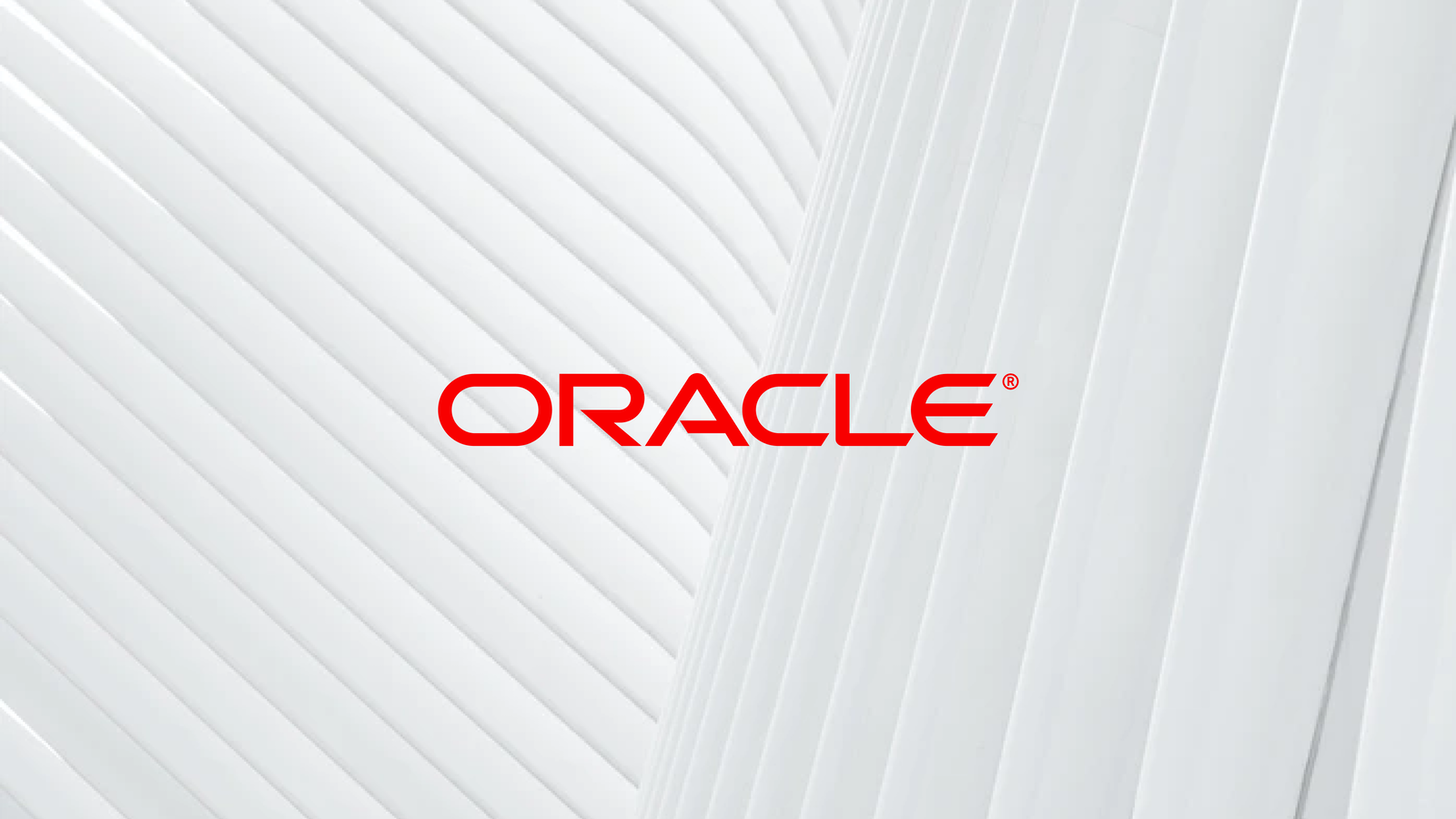 Oracle Corp. (ORCL) continues to focus on expansion into the cloud business, as sales are expected to rise. The company also sold $15B of bonds in the second-largest offering this year. (Tweet This)

Background
Originally founded in 1977 by Larry Ellison, Oracle made its name in the database management business. But with its acquisition of Sun Microsystems more than a decade back, the company has morphed into an enabler of enterprise systems as well as Android apps that use Java. The company went public in 1986 at $15 per share, raising $31.5M. As of 2021, Oracle has 142 acquisitions, a 135K workforce, and a $191.2B market valuation.

About a year after Oracle had acquired Sun, Ellison also brought former HP CEO Mark Hurd to lead the company. It was under Hurd’s leadership that Oracle set the stage for its transformation as a cloud provider. However, Hurd’s untimely demise in 2019 meant a necessary change of pace as the new CEO, Safra Catz, adjusted to her new responsibilities.

In 2020, Oracle undertook cost restructuring in response to a slump in business as the pandemic affected sales of traditional software solutions. The company has also been widely seen as a laggard, shifting to a cloud-centric strategy compared to Amazon, Microsoft, and Google. Although the company reported good Q3 earnings, investor interest declined due to the lack of growth.

Although the company is a distant fourth in cloud providers’ pecking order, it caters to Western Digital, Honda, and DHL adopting Oracle’s new cloud tools to enhance their own effectiveness. The company had partnered with Walmart to bid on TikTok and touted it as a major win for its cloud business. It also provides part of Zoom’s cloud infrastructure, but these are small pickings. Founder Ellison and CEO Safra Catz are more vigorously pushing Oracle’s cloud offerings. But there’s a long way to go still.

Oracle has also staked a claim for itself in the enterprise resource planning (ERP) market and has successfully poached multiple clients from competitor SAP in this space. Whether these clients sign up for its cloud as an add-on isn’t fully clear.

Separately, Oracle went ahead with a $15B bond sale, and the proceeds will be used in part to pay down debt for the next year. In quick response, Fitch and Moody’s have downgraded the company’s credit rating. Be that as it may, the elephant in the room continues to be Oracle’s also-ran status as a cloud services provider.

Surging: Upstart shares are up 171% in three days, as momentum pours into fintech company (UPST +31.60%)

Japan is the most earthquake prone place in the world.