💾 ​​Is Qualcomm Veoneer’s Chosen One? 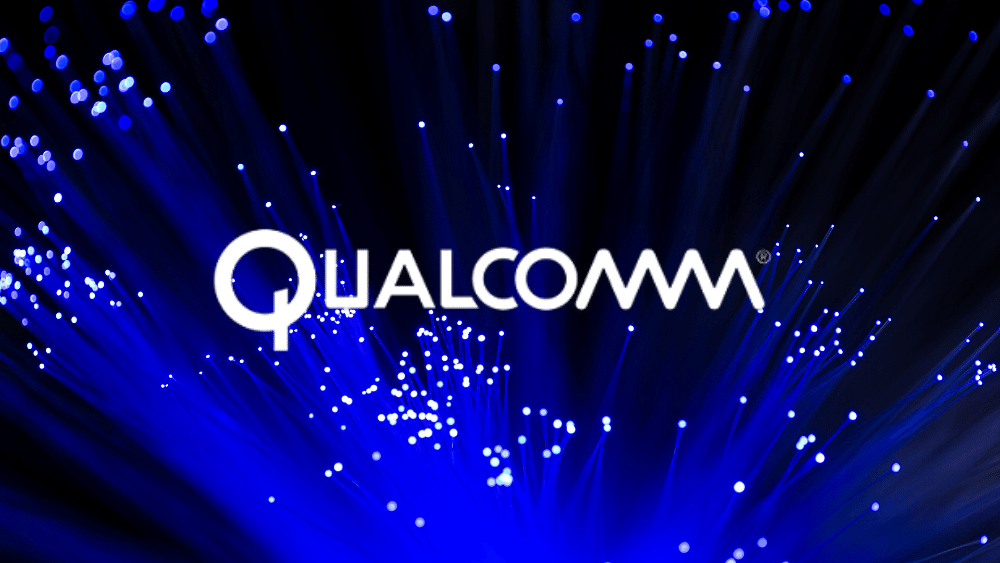 Qualcomm (QCOM) has made its intentions clear by putting in a higher bid for Veoneer (VNE) than what Magna (MGA) had come in with less than ten days back. Given its 21% premium over Magna’s price, it’s a hard-to-overlook deal for Veoneer’s shareholders. The chip is now in Veoneer’s court. (Tweet This)

To Kill With Intrigue

On July 26, Magna International had made a bid to acquire Veoneer for $3.8B in cash. It was hoping to bolster its Advanced Driver Assistance Systems (ADAS) business through this acquisition. However well-intentioned the plan was, shareholders weren’t impressed, and Magna’s stock fell on this announcement.

Enter Qualcomm. Out of the blue, it rolled out an offer to acquire Veoneer for $4.6B in cash, a 21% premium compared to what Magna had in mind. So what does a company that manufactures chipsets for mobile phones have to do with a company that deals with ADAS systems and automated driving?

Turns out Qualcomm has an automotive electronics business that has now reached a $1B run rate annually. Its design win pipeline is over $10B. And the company has been on the prowl to add to its capabilities as it looks to put daylight between itself and the competition in the global ADAS market.

Qualcomm isn’t new to such overtures, nor is the company shy in voicing its opposition to deals out there. For instance, the company has been a vocal critic of NVIDIA’s (NVDA) proposed acquisition of ARM for $40B. In fact, it has put a counter-proposal out to invest in ARM along with a clutch of investors and take the company public.

So why this fierce opposition to NVIDIA? Self-preservation. If the deal were to go through, Qualcomm’s CDMA business which contributes 70% of the company’s revenue, would be severely impacted. With news making rounds that the UK’s regulator may be opposed to NVIDIA’s acquisition of ARM, it seems Qualcomm can afford to breathe a bit easier and focus on other escapades.

With $7.4B in cash in its balance sheet, Qualcomm has the wherewithal to pull the Veoneer deal off and doesn’t require shareholder approval. Given that Veoneer’s board has already approved the Magna deal, it’s clear they need to reconsider their decision, given the board’s fiduciary responsibilities to the shareholders.

Name Of The Game: Self-Preservation

Qualcomm has been involved with Veoneer in the past if only to pip NVIDIA. Last August, Qualcomm had announced a collaboration with Veoneer to deliver scalable ADAS and Autonomous Driving solutions and signed an agreement to that effect in January. NVIDIA was the loser since the agreement was predicated on Veoneer ending its partnership with NVIDIA.

Developments on the Veoneer front will take some pressure off Qualcomm’s mobile phone business. For instance, Google announced last week that its Pixel 6 and Pro smartphones would do away with Qualcomm’s chips in favor of its own in-house-built chips. Qualcomm, for its part, put up a brave face that this announcement won’t mean much.

Similarly with Apple. While they’ve had a love-hate relationship all along and have fought over IP issues, the two companies have buried the hatchet temporarily. With Apple acquiring Intel’s 5G smartphone chip business in 2019 for $1B, the day is not far before Qualcomm is shut out of iPhones as well.

It seems unlikely that Magna will make a counteroffer unless it’s desperate to prove it’s no pushover. In fact, the analyst community has chimed in with its opinion that Qualcomm is a better suitor for Veoneer given the strategic interests.

However, things pan out; it’s Veoneer’s shareholders that are making the hay while the sun shines. Less than two weeks ago, the shares were languishing around the $20 mark. Yesterday, they broke the $40 mark. It seems Sleeping Beauty is wide awake and ready to say yes to the White Knight in the shining armor!