💳 Is PayPal Set To Be A BNPL Leader? 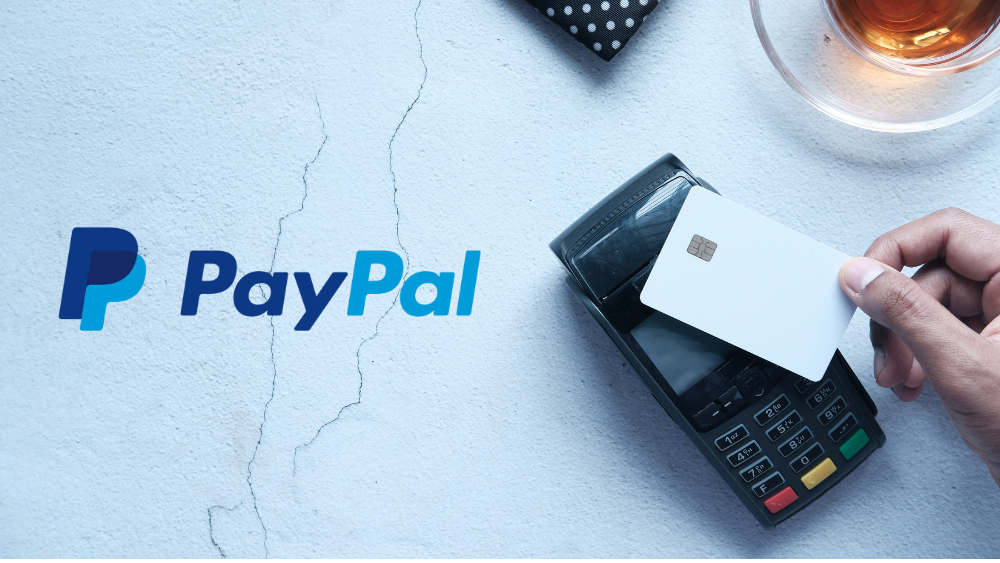 Buy now, pay later (BNPL) seems to be all the rage. PayPal Holdings Inc. (PYPL) is acquiring Japanese Unicorn Paidy in a $2.7B deal. This deal adds more heft to PayPal’s BNPL strategy as it adds Japan to its list, after the US, UK, and Australia. (Tweet This)

BNPL is one of those rare pandemic success stories – if one can call it that. As the pandemic relief checks from the US government got deposited into consumer’s bank accounts, people opted not to spend it all at once, leading to a boom in consumer credit.

Companies that facilitated furnishing these small amounts of credit typically charged merchants a small fee at the point of sale for allowing shoppers to pay in interest-free installments. This was convenient since there was no need to have a separate credit or debit card.

Where there are volumes, businesses are swirling for a piece of the pie. And bigwigs have inevitably waded into the space. Last month, Square Inc. (SQ) acquired Australian BNPL pioneer Afterpay for $29B.

~3 weeks later, competitor Affirm (AFRM)announced a partnership with Amazon to introduce BNPL as an option at the time of check out. Apple is getting ready for its version of the service in collaboration with Goldman Sachs.

For over two decades, PayPal has entrenched itself in the online payments space. With more than 400M operating accounts as of June and $311B in transaction volume during the quarter, it has become a veritable force to reckon with.

In fact, in Australia, PayPal is considered a BNPL leader with 9M accounts and has already eclipsed local listed peers such as Sezzle and Zip Co.

PayPal has now staked a claim for Paidy, a Japanese BNPL player with 6M members. In March, Paidy had raised JPY 13B from George Soros, one of the largest fundraises by a private company in Japan. Visa is also one of its backers, along with trading house Itochu Corp.

Paidy is being valued at $2.7B by PayPal, and the deal should be completed by Q4. The transaction will have minimal impact on PayPal’s adjusted EPS going forward.

Thus far, PayPal has been servicing its 4.3M active Japanese accounts, focusing on cross-border e-commerce payments for overseas products. PayPal’s narrow focus in Japan thus far shouldn’t come as a surprise. Japan is the third-largest e-commerce market globally, with online shopping volumes more than tripling over the last decade to over $200B.

With the Paidy acquisition, PayPal is now positioning itself for the domestic payments market in Japan. Its economic superpower tag notwithstanding, Japan still sees two-thirds of its population using cash to make payments. As payment mode shifts to digital, Paidy is right there to grab a share.

Paidy will continue to operate its existing business and maintain its brand even after the transaction is consummated. It’s conceivable that this acquisition is a harbinger for more action coming up for PayPal since 40% of its active accounts are based overseas.

BNPL accounted for 2.1% of the global e-commerce payments in 2020 and is expected to double over the next three years. For sure, there are more deals to come as competition intensifies in the space.

PayPal is consolidating its footprint overseas and ready to swoop into pole position. Acquisitions like Paidy seem to be exactly what the doctor has ordered, with shareholders clamoring for mega paydays.

Caution: Microsoft warns Azure customers of flaw that could have permitted hackers access to data (MSFT -0.19%)

A stop loss is an order placed with a broker to buy or sell a specific stock once it reaches a certain price. It is used to limit losses on a position