👩‍💻 How Meteoric Is MongoDB’s Rise? 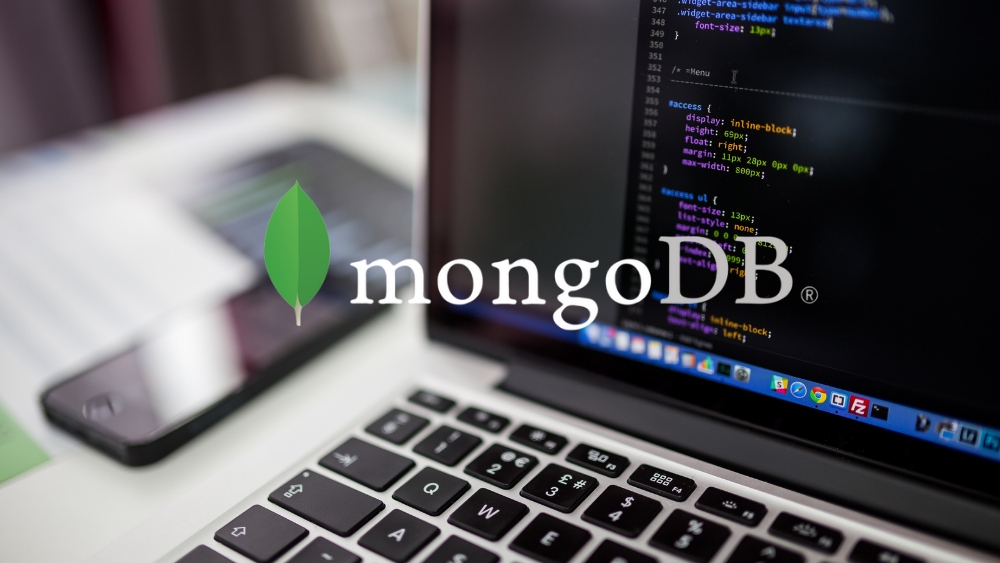 MongoDB Inc.’s (MDB) shares rose the most since its IPO in October 2017 after the company beat analyst estimates for Q2. MongoDB is now in a dead heat with Red Hat Inc. as it vies to become the most valuable open-source software company in the world. (Tweet This)

MongoDB Inc. was founded in 2007 as 10gen to build a platform as a service (PaaS) based entirely on open-source components. Its document-oriented database system known as “MongoDB” was released as an open-source project in 2009. It’s a system designed for storing, retrieving, and managing document-oriented information.

By 2013, MongoDB became one of 10gen’s flagship products. The company changed its name to MongoDB Inc. in August 2013 to improve brand recall and brand association.

During its IPO, MongoDB raised $192M at $24 per share, almost 30% higher than the initial price range of $18-$20 per share, valuing the company at $1.17B. These shares, however, came with limited voting rights. Its 40M Class B shares carrying 10 votes per share were mostly owned by venture capitalists like Sequoia, Flybridge, and NEA.

Large corporations such as IBM that were looking for an innovation boost eyed open-source companies for acquisition. In October 2018, IBM acquired Red Hat for an enterprise value of $34B.

With yesterday’s surge, MongoDB’s market cap of $32.8B stood within a hair’s breadth of Red Hat’s $33.4B. Since going public, MongoDB has returned a staggering 20x to shareholders. But is everything hunky-dory? Maybe not.

MongoDB crossed the 200M cumulative download mark during the quarter, with over 75M coming in the past year. In Q3, the company expects to cross the $200M in revenue mark and ~$808M for the full year, higher than its previous guidance of $784M.

All said and done; the company is yet to turn profitable. In fact, the net loss of $77.1M was wider than the $64.5M loss it reported during the same period last year. The loss per share of $0.24 was also higher compared to the $0.22 last year.

While profits seem to be a distant dream still, competition is certainly heating up. Confluent, a data analytics provider spun out of LinkedIn in 2014, is now worth $15B, up 60% since its IPO in June. Elastic, another open-source company providing tools for enterprise search, is also valued at ~$15B. Its shares have quintupled since its 2018-IPO.

Apart from the lack of profits and increasing competition, another issue plaguing MongoDB is revenue concentration. Atlas contributed 56% of its Q2 revenue. Any slowdown in Atlas will be deleterious to the company’s financials.

These concerns notwithstanding, MongoDB shareholders seem singularly focused on their company being on the threshold of taking the mantle as the most valued open-source software company in the world.

They know that MongoDB’s time in the limelight will come sooner than later with a customer roster that includes Toyota, AT&T, Morgan Stanley, and Verizon. Will the “soon” be soon enough remains to be seen.

Vaccine: Pfizer Covid booster shots will likely be ready by September 20, but Moderna may be delayed (PFE -0.08%)

A buy order is an instruction from an investor to a broker to buy certain amounts of a security. An investor may ask the broker to buy immediately at the best available price or after a certain price is reached