🏦 How Has JPMorgan Fared Under Jamie Dimon? 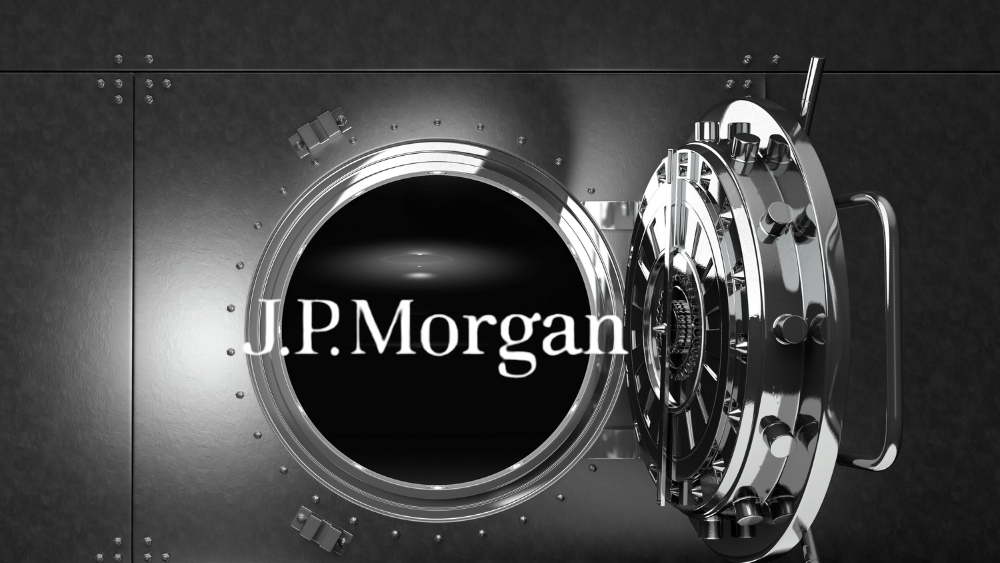 It’s big. It’s bold. It’s the one account you need for your global aspirations!👉 Your turn to say hello, world!

🏦 JPMorgan: The Cult Of Jamie Dimon?

Jamie Dimon is perhaps the most celebrated of big bank CEOs who has grown JPMorgan Chase (JPM) from strength to strength during his 16-year tenure. Shareholders’ returns during Dimon’s tenure which spans the Great Recession and the pandemic have clocked in at 280%. It seems like there’s more to come. (Tweet This)

Back in 1998, CitiCorp had just merged with Traveler’s Group. Then CEO Sandy Weill, who had mentored Jamie Dimon as the future CEO of Citigroup, snubbed Dimon and hung on as the CEO. Dimon resigned and waited for his time under the sun.

18 months later, Chicago-based Bank One appointed Dimon as its Chairman and CEO. Dimon steered the bank from the brink of disaster. From management blunders, losses, and erosion of confidence, Bank One turned around in three years to report a record profit of $3.5B compared to a loss of $511M when Dimon had taken over.

In January 2004, JPMorgan Chase acquired Bank One for $58B – one of the largest bank deals in history. Jamie Dimon took over as CEO the following year, replacing the outgoing CEO William Harrison. In 2007, Dimon had predicted the downturn in a letter to investors and took steps to de-risk the bank’s balance sheet.

In 2008, JPMorgan Chase became the largest commercial bank in the US after taking over Bear Stearns and Washington Mutual. In spite of its size, JPMorgan successfully weathered the global financial crisis. Still, Dimon had his share of challenges.

In May 2012, the bank disclosed trading losses of $2B which were later revised upward to $6.2B. Investigations into the bank’s risk management systems and internal controls led to fines of $920M. Dimon’s pay for the year was cut in half.

Still shareholders were supportive of Dimon’s leadership and came out of the controversy unscathed. In fact, in 2020, Jamie Dimon was voted as the world’s best CEO across all industries based on a poll organized by a leading magazine.

Last week, Dimon revealed that the bank is currently sitting on $500B in cash and is looking to deploy on M&A opportunities. Dimon’s tenure has been a beneficial one for the shareholders of JPMorgan Chase. Shares of the bank have outperformed the S&P500 index by a distance over a five, 10, and 15-year time frame.

As a vestige of the global financial crisis from a decade ago, banks were asked to conduct stress tests to identify structural weaknesses in the balance sheet. During the pandemic, the frequency of these tests had increased in order to ensure banks could withstand any flight of capital.

The Fed is now allowing banks to unlock this excess capital they’ve had to put in reserves after this year’s stress test. This gesture is expected to bring US banks including JPMorgan Chase to pay-out over $142B in capital to shareholders. A windfall indeed!

While the rumor mills are rife with speculation, Dimon has no intentions to step down as CEO at least for the next five years. Shareholders are certainly not complaining as they rake in the moolah with both hands while Dimon leads with his steady hands.

In 2000, Coca-Cola launched a stealth campaign against water called “Just say no to H2O.”