Under Jim Farley's leadership, Ford is experiencing a surge in sentiment 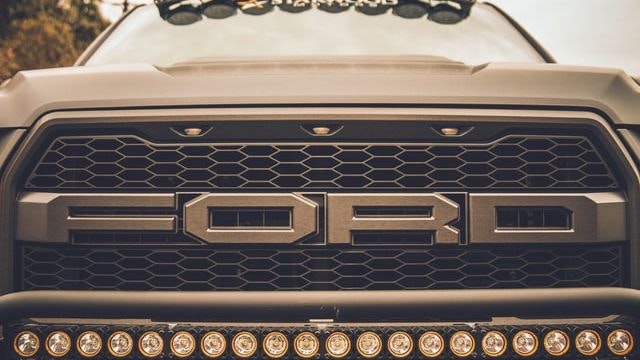 Ford is experiencing a surge in sentiment under the leadership of Jim Farley and benefitted from stronger-than-expected demand for its pricey pickup trucks.

Background: The name Ford still carries weight in the automobile industry. Yet, in the three years when former CEO Jim Hackett was at the helm, the company’s stock was down 40%. Hackett undertook an $11B restructuring plan that didn’t excite investors, and the company continued to struggle. In August, Chairman Bill Ford, great-grandson of founder Henry Ford, announced Hackett’s retirement. On October 1st, Jim Farley, until then, Ford’s COO, became the company’s fourth CEO since the Great Recession.

Hackett was criticized for lack of transparency and for the pace of execution of the restructuring. Farley, on the other hand, started with the promise of greater transparency, offering purposeful and meaningful KPIs for tracking the company’s progress. He assured investors of a clear turnaround plan for fixing the automotive business.

For the year, Ford expects to stay in the black compared to expectations of a loss. There are also some exciting developments to look forward to. The electric Mustang Mach-E model is expected to be ready for consumers in the coming weeks. The sense of euphoria under Farley’s leadership is unmistakable. The turnaround that has been a long time coming seems to be right around the corner.