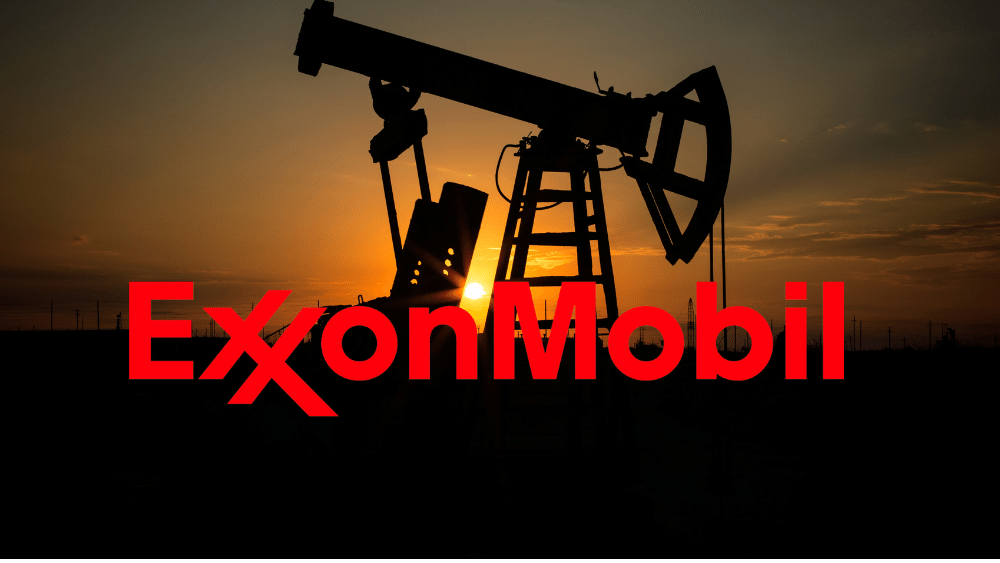 Your favourite global investing platform now has 4000+ US stocks and ETFs 😎! We added 300+ new symbols including 21 SPACs (FST, RSVA, AGC, SEAH). Find them in your app.

For the first time in its history, shareholders of Exxon Mobil Corporation (XOM) managed to vote two climate change activists onto the company’s board. The move was led by a little-known hedge fund. This might just be one of the triggers for Big Oil to change the way it conducts its business. (Tweet This)

The world’s largest oil & gas companies are under immense pressure to set short, medium, and long-term emission targets in line with the Paris agreement.

The year 2030 is seen as the tipping point when climate change will have taken the inexorable path from where there’s no turning around. Companies around the world are in course-correction mode, pivoting towards renewable energy sources.

The odd ones out are behemoths such as Exxon and Chevron which have only promised symbolic steps thus far. Exxon pledged to cut carbon emissions only by 15-20% per barrel by 2025. Chevron is looking at a 35% reduction per barrel by 2028.

The consensus in the scientific community is that emissions should be halved by 2030 in order to prevent more severe effects of climate change. Exxon, Royal Dutch Shell, British Petroleum among others have been facing the brunt of criticism by environmental activists for their refusal to acknowledge the link between the use of fossil fuels and their impact on climate change.

Big Oil In A Soup

Enter a small hedge fund called Engine No. 1, holding a paltry 0.02% stake in Exxon. It has been at loggerheads with the company since December, pushing it to reconsider its role in a zero-carbon world. It all came down to the company’s annual meeting held this week.

The activist hedge fund nominated four independent candidates to the company’s board. The move was backed by three of the largest US pension funds – CalPERS, CalSTRS, and the New York State Common Retirement Fund.

Engine No.1 managed to win two board seats; the other two results were too close to call. Exxon has declared the final outcome may not be clear for ‘some period of time’ citing the complexities of the election process.

Shareholders are clamoring for more transparency regarding Exxon’s future plans and are hopeful the company will do the right thing. Although well below its 2014-15 peak, Exxon’s shares are up 40% this year. The company also swung back to profit in Q1 of this year after four straight quarterly losses.

The last 48 hours have been a rough ride of sorts for Big Oil in general. A court in The Hague in The Netherlands ruled that Royal Dutch Shell must slash its carbon emissions by 45% by 2030 – more than the 20% target Shell has set for itself.

Exxon and its ilk find themselves on a slippery slope. The recent developments are surely the harbinger of things to come. It seems like this week’s developments are just the proverbial tip of the iceberg.

Optimistic Tone: General Electric expects to burn less cash in Q2 than a year ago (GE +7.09%)

Warner Music owns the copyright to the song “Happy Birthday”. That means technically you owe them royalties every time you sing it to someone