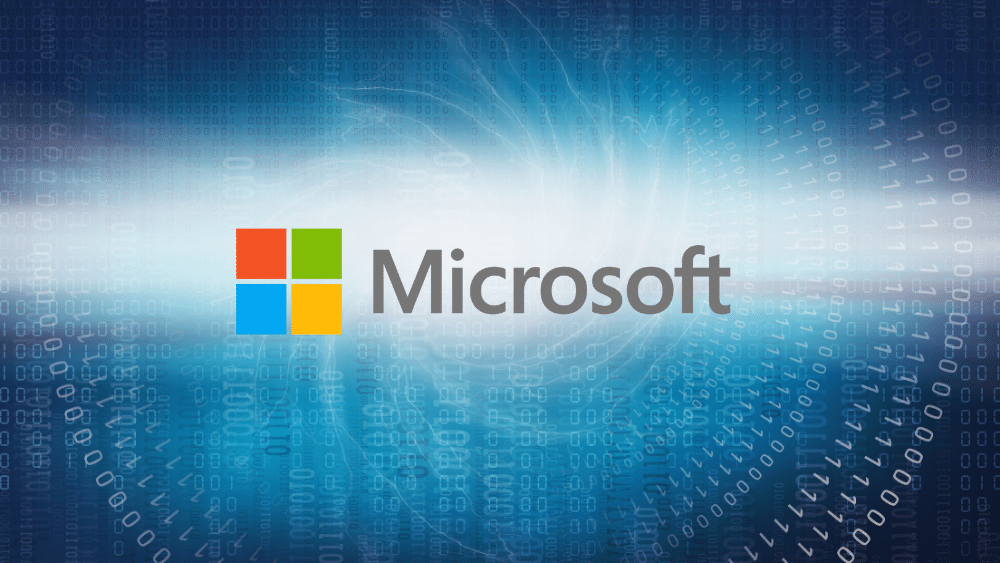 Ransomware attacks have targeted companies with access to some of the most sensitive data – SolarWinds, Colonial Pipeline Company, JBS, to name a few. Microsoft (MSFT) is decidedly staking a claim in the cybersecurity space with its acquisition of RiskIQ for an undisclosed sum. More such deals are surely to be expected. (Tweet This)

The economic impact of ransomware attacks in 2021 is likely to hit $20B – not a number to sneer at. A Microsoft survey of over 1K security decision-makers found that 83% had experienced a firmware security incident, but only 29% are allocating resources to protect against them.

Over the Independence Day weekend, a ransomware attack targeted Kaseya, a company whose software is used by managed service providers to perform IT tasks remotely. The attackers claimed to have compromised over 1M computers.

Our subscribers no doubt recall the SolarWinds hack of 2020 which impacted multiple US government agencies including the State Department and the Pentagon.

Enhancing cybersecurity is now among the highest priorities for companies. Just last year, global spend on cybersecurity stood at $145B and is expected to grow at 11% CAGR through 2028.

Enter San Francisco-based RiskIQ. Founded in 2009, the company collects data that helps businesses find and investigate threats – the source of attacks, tools, systems etc. RiskIQ had raised over $83M in four rounds of funding, the most recent being a $15M Series D round that closed a year ago.

Best Use Of Cash?

Microsoft has a war chest of $137B in cash in its balance sheet and has been looking to enhance its cybersecurity capabilities through a series of acquisitions. Last year, the company acquired CyberX, a security startup focusing on detecting, stopping, and predicting breaches on IoT networks and the networks of large industrial organizations.

Last month, it paid an undisclosed sum to acquire ReFirm Labs, which develops software that protects servers and Internet of Things devices. Yesterday, Microsoft announced the acquisition of RiskIQ to add to its arsenal. While the consideration is as yet undisclosed by Microsoft, reports suggest the purchase cost the company $500M in cash.

As the attacks become more sophisticated, they have shone the spotlight on the cybersecurity industry as a whole. In many cases, the target organizations have been US government entities making this a national security issue.

In response, the US government is on a massive hiring spree to fill over 2K cybersecurity jobs. Companies of all hues including Accenture and Moody’s have made acquisitions in the recent past to enhance their cybersecurity capabilities.

Amidst a booming cybersecurity market, deals are expected to reach a frenetic pace in the coming months, at increasingly higher valuations. But if looser purse strings result in tighter security protection, investors may be willing to cut some slack. Microsoft certainly has the wherewithal to fortify its armory with a few more weapons.