💻 Can Palantir Pick The Right Partners? 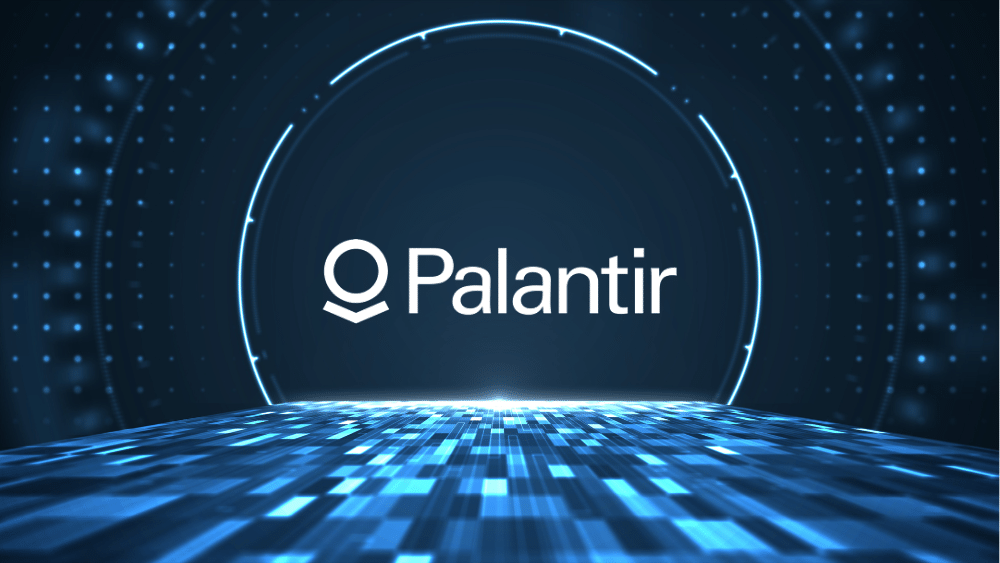 📜 Palantir: Whose Partner Is It Anyway?

Shares of Palantir (PLTR) are up nearly 50% over the past month. It has announced a slew of partnerships recently and the pipeline looks strong as well. After shares nearly halved from their peak in February this year, the stock seems to be on the road to recovery. (Tweet This)

Founded in 2003, Palantir derived its name from a mystical orb in Lord of the Rings. Most of the things related to the company – right from its dealings with the government, data practices, and algorithms are a secret. Companies across 150 countries use Palantir’s Gotham and Foundry software.

Palantir went public in September 2020 through a direct listing and within four months, returned almost 4x to investors, hitting a peak of $45 in January this year. However, investor exuberance could not be sustained.

There are no signs the company will turn profitable anytime soon. Palantir has been weathering criticism that its software is being used by the US Immigration and Customs Enforcement (ICE) to build profiles, track, and arrest undocumented immigrants.

Also under the scanner is its $24.9M contract with the Department of Health and Human Services to track the spread of Covid-19. Lawmakers are wondering if this data is being used by ICE to deport immigrants.

Moreover, Palantir’s commercial business, which was its largest segment over 2018 and 2019, began to underperform the government business. All said and done, investors who helped push the stock up ended up pulling it down. The stock dived to $17 before inching back up.

Palantir, for its part, has stated in its 2020 annual report that it wants to be the default software analyzing all mission-critical data across the US government. In line with that aspiration, Palantir’s government business has grown 76% Y-o-Y in Q1. Its commercial business on the other hand grew at a paltry 19% during the same time period. The contrast led to shares falling over 6.5% the next day.

Be that as it may, Palantir signed a $32.5M contract with the US Air Force last month. Last week, it signed a one-year $18.4M contract with the Federal Aviation Administration to monitor aircraft safety measures. Yesterday, it partnered with augmented intelligence firm DataRobot.

Government accounted for 58% of Palantir’s revenues in Q1. Given the contracts it has signed recently, that number won’t come down anytime soon, it seems. However, its commercial business certainly needs to pick up if the company is serious about capturing the 30% annual growth over the next few years.

All said and done, Palantir isn’t doing itself any favors since investors and activists remain wary of the secretive nature of its government dealings. The company will need to go the whole hog on commercial clients if it is to deflect the conversation regarding the lack of transparency. The revamp can’t seem to come soon enough for Palantir’s investors!

Amazon is also the owner of Zappos, ShopBop, Goodreads and Audible.com