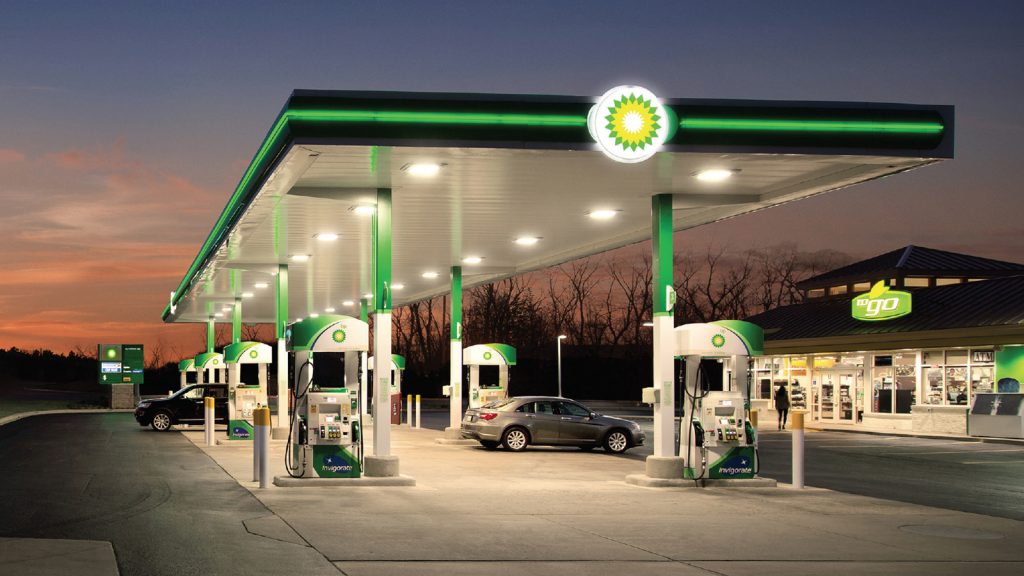 BP is still paying off the penalties levied on it for its handling of the Macondo Prospect disaster. As it shifted strategy to renewable energy, Covid put paid to the company’s plans to generate enough operating cash flow to sustain capex. 2020 handed BP a very tough year, all things considered.

Background: April 20th, 2010. Gulf of Mexico. 70 miles off the Louisiana coast. A massive explosion on BP’s Deepwater Horizon drilling rig on the Macondo well killed 11 workers. Over the next 3 months, as BP struggled to contain the runaway well, more than 3M barrels of oil spewed, covering 40K square miles in the Gulf. Oil coated 1,000 miles of coastline in six states. The spill was the worst environmental disaster in US history.

BP was cited for reckless cost-cutting, excessive risk-taking, and is still paying for the damages caused by the oil well blowout. The price tag for BP is $70B and counting, with criminal and civil penalties amounting to $20B, economic damage claims of $20B, and cleanup costs of $32B. For a company that was worth more than $180B at the time, BP was on the brink of collapse in the aftermath of the accident.

CEO Bernard Looney has accelerated BP’s transition from fossil fuels to carbon neutrality. It’s no surprise therefore that geologists, engineers, and scientists now number less than 100, compared to more than 700 just a few years ago. That’s part of the 10K jobs that are being cut worldwide. Over the next decade, the company plans to cut oil output by 1M barrels per day – a cut of 40%, while growing renewable energy output 20 fold. Case in point, BP’s exploration budget is now $350M, down 92% from 2010.

For the year, including all impairments and write-offs, the company reported a loss of $20.3B compared to a profit of $4B the year prior.

To reduce strain on its operations and a net debt that’s currently at $39B, the company plans to offload $25B in assets over the next four years. As part of the plan, the company just announced selling part of its stake in an Omani gas block to Thailand’s national energy firm for $2.6B.

These actions may be too slow for investors who were optimistic about a stronger Q4. It’s no surprise therefore that Looney’s effort to reinvent BP hasn’t had much impact on its share price. BP’s shares dropped 44% in 2020, hitting their lowest level in 25 years in October. It’s going to take much more than the tagline “Beyond Petroleum” for BP to go through with its transformation.

Sweden has 267,570 islands, the most of any country in the world