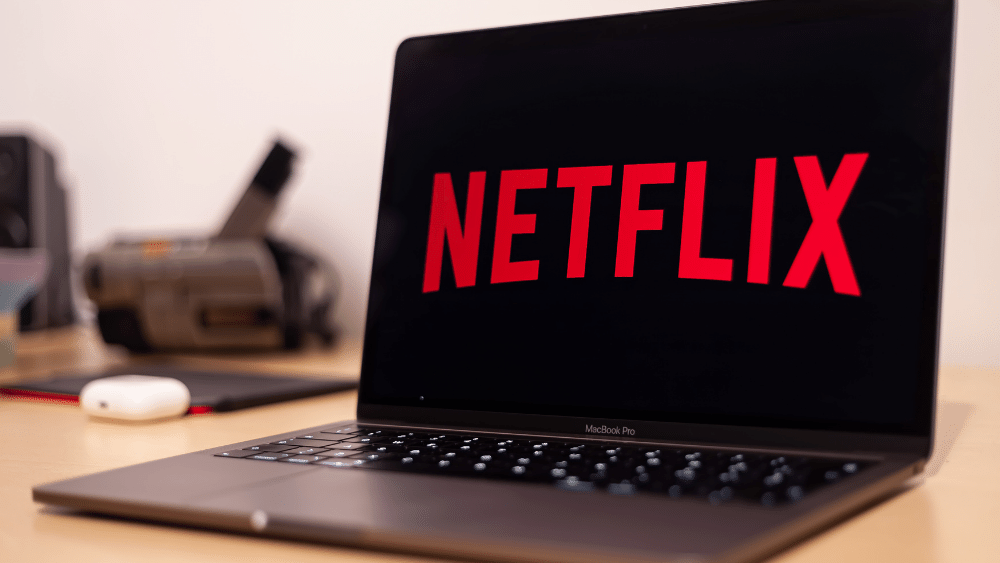 💻 Netflix: The Joystick To Success?

Shares of streaming giant Netflix (NFLX) have returned a staggering 500% to shareholders over the last five years. Even as subscriber growth is slowing somewhat, marquee investment firms are piling into the stock. The company is actively exploring new revenue streams. Video games, anyone? (Tweet This)

During the first six months of 2021, the subscriber count stood at 209.1M, an addition of barely 10M subscribers since the last quarter of 2020. There was a decline of 400K subscribers in Q2 2021 in its largest market – US & Canada – signaling a near-term saturation point.

With the pace of vaccinations picking up across the globe, people are beginning to venture out of homes and embarking on “revenge travel.” This means fewer subscribers and fewer people engaging with the platform as they spend time outside.

In addition to this, Disney is in hot pursuit of the incumbent with 174M subscribers across Disney+, ESPN, and Hulu. Netflix has been trying to innovate its way back into the hearts of subscribers, including kids.

The company ventured into kids programming, opened an online shop to sell merchandise, and even tied up with ace director Steven Spielberg to bring more films to its content line-up. Earlier this quarter, it even announced a foray into Video Games and planned to offer mobile titles, to begin with.

Intending to put games on offer within the next year, Netflix brought in Mike Verdu from Facebook to lead the effort. At Facebook, Verdu worked with developers to bring games and other content to Oculus virtual-reality headsets.

Last month, Netflix added a few mobile games to its entertainment library – Stranger Things: 1984, Stranger Things 3, Shooting Hoops, Teeter (Up), and Card Blast. These games are being debuted to select pilot subscribers in Europe, specifically in Poland, Spain, and Italy. The expansion to other regions and an iOS launch are planned for a later date.

On Tuesday, the company announced the acquisition of video game creator Night School Studio, best known for Oxenfree, a supernatural teen thriller. It also rolled out five mobile gaming titles in select European markets. This is Netflix’s first gaming studio purchase, albeit for an undisclosed sum.

In anticipation that Netflix might be able to pull off a transformation of the video game industry just as it did to the movie and entertainment industry, investment firms are getting into the action by holding its stock, even though it’s currently near all-time highs.

Advisors such as Oakmark and Ruane, Cunniff & Goldfarb, known to hold stocks trading at a discount, added Netflix to their portfolios in Q2.

Video games could well be a new growth engine for Netflix as it tries to stay ahead of an unrelenting Disney. The challenge is to make it work without dropping the ball on content development for its bread-and-butter streaming business.

For a few years, Netflix has consistently expanded its operating margin. What was 7% in 2017 more than doubled to 18% in 2020 and is expected to jump to 21% this year. Will it be able to maintain the trajectory despite the run-up in content budgets? That’s the $260B question.

The Crown insists, “To do nothing is the hardest job of all.” Netflix is the antithesis of that sentiment, doing everything it can to upend the status quo. In doing so, it has given its shareholders – in the words of Lucifer, “what is it that they truly desire.”

Distance: Affirm CEO says there is a long way to go before fintech becomes a zero-sum game (AFRM -1.53%)

Earnings calls are usually hosted after the publication of earnings reports for the given period. It is either done through a conference call or a webcast