🚀 Lockheed Martin: Lockstep With The DoD ? 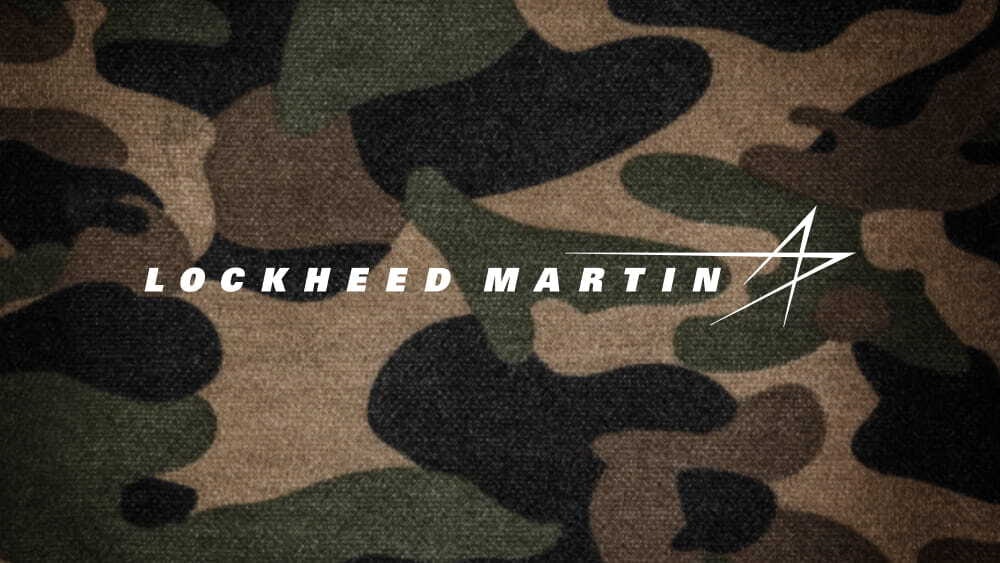 🚀 Lockheed Martin: Lockstep With The DoD ?

Lockheed Martin Corp. (LMT) lands multiple contracts from the US Department of Defense (DoD) in 2021. As if on cue, analysts are chiming in with expectations of bullish quarterly earnings. Put it all together, and it works out to a rebound in the stock price. (Tweet This)

Lockheed’s biggest customer is the US government itself, accounting for about 71% of its revenue. The company works closely with the Pentagon on defense matters. In an emergency like missile threats, the US government relies on Lockheed Martin for safety and retaliation.

Lockheed’s secretive arm Skunk Works had created the U-2 Dragon Lady reconnaissance aircraft 65 years ago, and this spy plane is still in service today. With the DoD setting its eyes firmly on the ultimate frontier, Lockheed, in tandem, is shifting its focus to space!

What Happened?
In January, the Pentagon awarded Lockheed Martin a $4.9B contracts to build missile defense systems for the newly announced US Space Force. Lockheed Martin has already developed a Space Fence radar system to protect America’s defense and commercial satellites.

Recently, the company unveiled a new line of LM 400 intelligence, surveillance, and reconnaissance (ISR) satellites. The satellites will add more value to space-enabled warfighting abilities. Additionally, the Biden Administration awarded its first contract of $1.6B to be split between Lockheed Martin and Northrop Grumman Corp. for a new missile interceptor warhead.

The Ingenuity helicopter that just took flight on Mars was deployed by Lockheed’s systems – a shot in the arm for the company’s inter-planetary credentials. The redoubtable F-35 fighter jets are another constant source of revenue.

All this optimism means Lockheed is expected to post a Q1 growth of 5% in revenue to ~$16.4B and an EPS of $6.31, a 4% growth Y-o-Y. Morgan Stanley’s analyst has reiterated Lockheed’s base target price of $445, a 13% bump from yesterday’s close. Now, that’s a target. Lockheed would love to fly right past!

Market reaction
LMT closed the day at $391.73, down 0.02%; the stock is down 1.18% in pre-market trading as investors bite their nails fretting about the Q1 results that will be reported later today.

Potato chips cause more weight gain than any other food