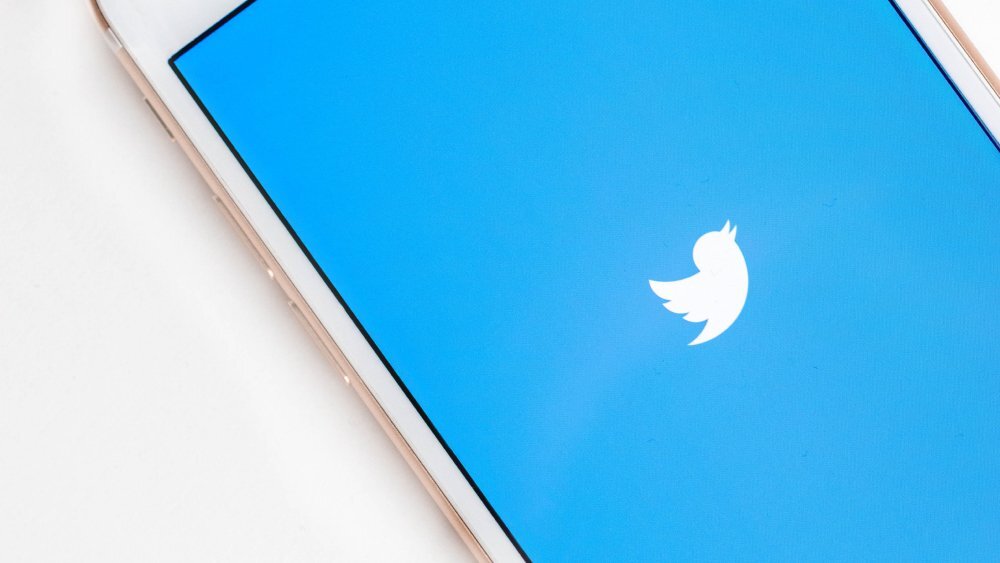 Twitter’s (TWTR) Q1 result on Thursday saw the social networking site surpass estimates for revenue and earnings per share. Yet, the stock fell over 11% in after-hours trading. What gives? (Tweet This)

Ambitious Growth Plans
Twitter held its first analyst meet after four years in February 2021. In the intervening time, the company went from strength to strength in terms of user growth, but also faced its share of controversies. Over the last three years, Twitter’s monetizable daily active users (mDAU) grew at a CAGR of 18.4%.

At the same time, the company has been the subject of multiple hacking incidents including the one last year that took control of Barack Obama, Bill Gates, and Joe Biden’s accounts to promote Bitcoin. Not to mention its run-ins with Donald Trump which culminated in Twitter suspending his account indefinitely.

Be that as it may, the share price has continued to rocket from a low of $20 a year ago to as much as $75 ahead of the analyst meet before settling down in the mid-60s more recently. The incredible buzz around US Presidential elections only served to heighten awareness of the power of the platform.

During the analyst meet, the company projected 315M mDAUs by end of 2023 and a doubling of revenue to over $7.5B in that same time frame. The new mDAU number represents a 16.5% CAGR for the next three years. Ambitious?

Disappointing Guidance
These expectations notwithstanding, here’s how Q1 numbers stacked up.

Even as the company more or less met expectations, the investors grew jittery as Twitter’s guidance for the upcoming quarter significantly undershot analyst expectations. While the analysts were hoping for $1.06B in revenue in Q2, the company landed at $994M.

The challenge also is the need to keep adding 10.5M mDAUs per quarter for the next 11 quarters to meet the projections the company had given during the analyst meet in February. That’s a tall order indeed. Put two and two together and you get the sense of investor despair.

Twitter also expects headcount to rise in 2021, with a corresponding increase in costs. That puts additional pressure on profitability. No wonder then investors headed for the exit after the results came through. This bird will need to spread its wings for sure if it is to soar.