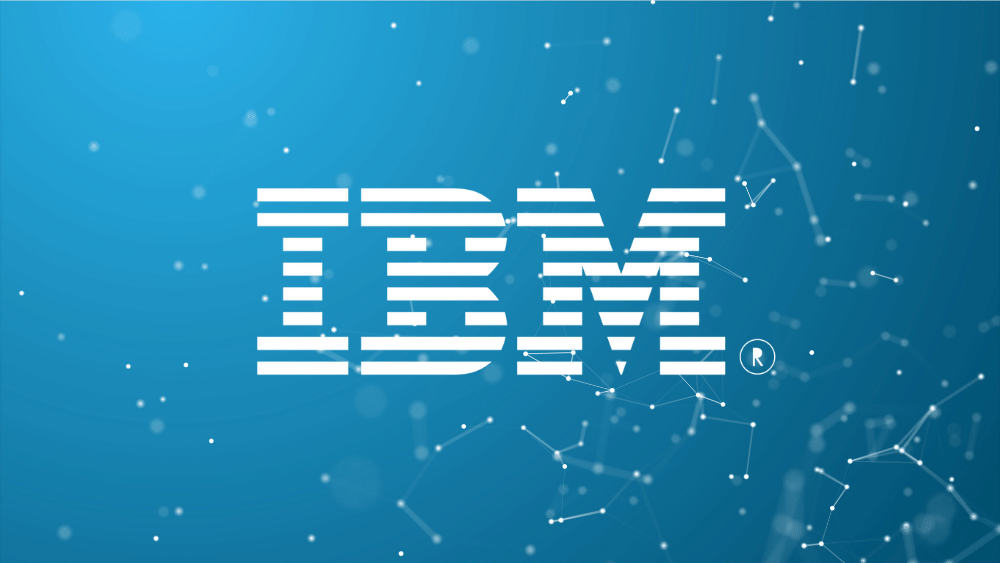 Have you ever considered investing in overseas real estate? Well, many Indians have certainly started giving that serious consideration. Higher yields and availability of fractional real estate have helped in driving the momentum towards international real estate.

IBM (IBM) President Jim Whitehurst stepped down on Friday, 14 months after being appointed as the company’s president. The exit is possibly a result of a culture clash and has put the $34B IBM-Red Hat integration in jeopardy. Investors are none too pleased as a result. (Tweet This)

Red Hat, the open-source hybrid cloud platform, was founded in 1993 and went public in 1999. It was the first billion-dollar revenue open source company in 2012 and crossed the $2B mark in 2016. It has over 2K patents to its name.

Red Hat caught the fancy of cloud laggard IBM. IBM was woefully behind Amazon, Microsoft, and Google in the cloud infrastructure business, too bureaucratic to adapt quickly. Its best bet was to acquire a new-age company, and the management hoped the acquisition would propel into the 21st-century cloud business.

IBM had reported 22 consecutive quarters of declining revenue, a streak that finally broke in Q4 2017. In 2018, IBM acquired Red Hat for $34B – one of the largest deals in US tech history and the largest ever for IBM.

To highlight the importance of Red Hat in its overall strategy, when Arvind Krishna became IBM’s CEO last April, Whitehurst was elevated to the position of President. He was the key architect of the IBM-Red Hat integration.

Even so, skeptics wondered whether Whitehurst would fall victim to IBM’s notorious bureaucracy. After all, as CEO of Red Hat, he had led a modern, ready-to-adapt, and progressive organization.

While IBM has not provided a reason for Whitehurst’s exit, they maintained that he would continue to serve the company as a senior advisor. On the same day, Bridget van Kralingen, SVP of Global Markets resigned from her position.

These exits from senior management ranks at IBM are seen as part of a restructuring exercise by CEO Arvind Krishna. The company had announced shedding 10K jobs in Europe last October as part of a cost-cutting exercise at its services unit and in preparation for a spin-off.

In 2020, while the rest of IBM had reported declining revenue in all four quarters, Red Hat recorded 15-18% growth in the same period. Only in Q1 2021 did IBM report a 1% growth in overall revenue on a year-on-year basis.

The shareholders have not reacted kindly to the news. Shares fell the most in five months on Friday, eroding almost $6B in IBM’s market capitalization. The stock declined nearly a percent on Tuesday as well.

Halt: Pentagon cancels $10B JEDI cloud contract that Amazon and Microsoft were fighting over (AMZN +4.69%)