The answer is much starker than you would think 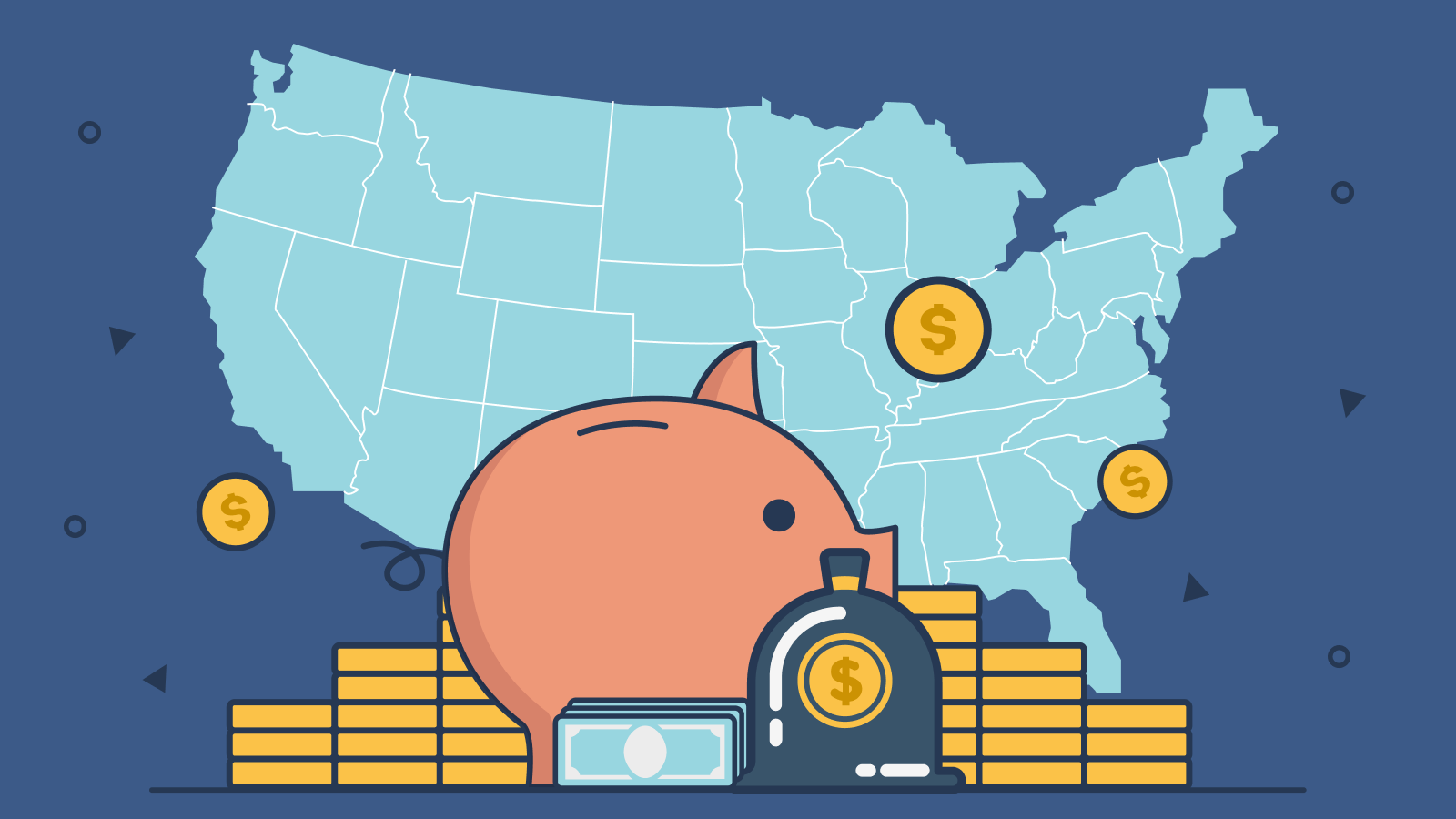 Indian stock markets had a good run last decade, more than doubling up in value since 2010. BSE Sensex, one of India’s most liquid benchmark Index started the decade at around 17,500 and ended at over 41,000, clocking in over 136% return.

A simple comparison of charts for US vs Indian Stock Market would make one think that US investments would have outperformed by 54%, or by 4.4% per year (compounded). The answer is not so simple though.

One important component when investing in US stock markets from India is that US markets are denominated in USD, while Indian investments are typically in INR. So for a true comparison, we need to compare how much returns an Indian resident would have generated if he invested INR 100 into S&P 500 (by buying USD for INR 100 in 2010) vs investing those in Sensex. Here’s the simple math to get to the result

We can chart this outperformance by converting S&P 500 into INR, and comparing the performance with Sensex:

Winvesta is making it easier for Indian residents to invest in international markets including US stocks and ETFs like S&P 500. Open an account in minutes, and start diversifying your portfolio

Disclaimer: Past performance is not an indication of future performance and capital may be at risk. The information provided in this article is meant only for general reading purposes and the views being expressed only constitute opinions and therefore cannot be considered as guidelines, recommendations or as a professional guide for the readers. Before making any investments, the readers are advised to seek independent professional advice, verify the contents in order to arrive at an informed investment decision. 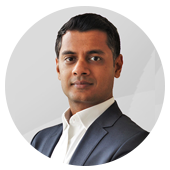