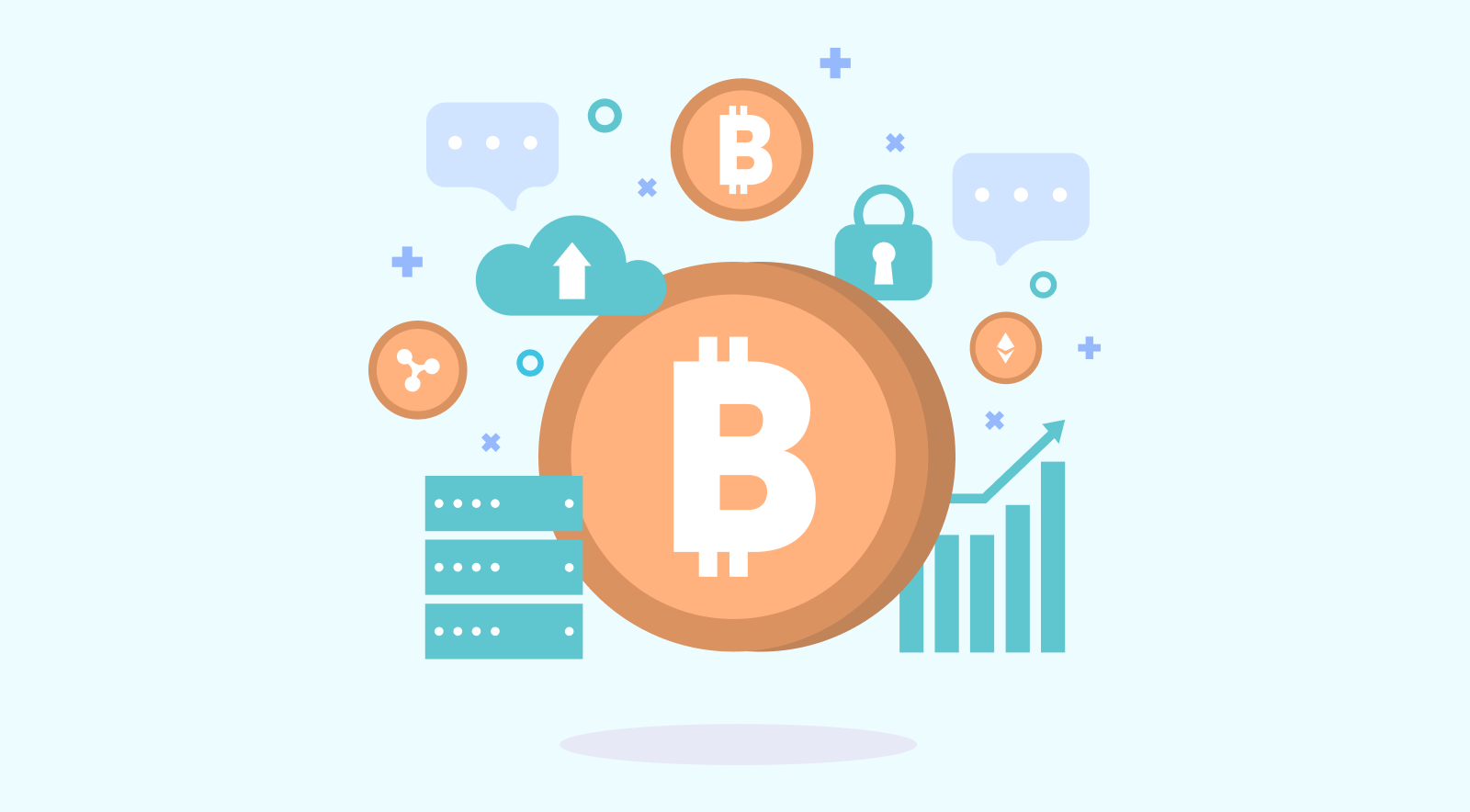 In our previous blog posts, we have mentioned the need to diversify your portfolio by investing in equities overseas. But one asset class that has gained enormous prominence over the past few years, is cryptocurrencies. There are a few things to consider before you invest in crypto from India.

You may have already started investing in international equities, like hundreds of thousands of Indians. But some hesitancy remains when you want to invest in crypto from India. It’s not only due to the volatility and uncertainty that comes along with it but also because of the legal status of cryptocurrencies in India. RBI imposed a ban on cryptocurrency transactions in April 2018 but was lifted by the Supreme Court in March 2020.

Despite the court’s orders, India’s central government proposed a bill recommending a ban on investing in crypto from India, including bitcoin and dogecoin. However, there has been no further development on that. The RBI came out with its own circular on June 8 this year, stating that their April 2018 orders no longer hold after the Supreme Court judgment.

On the banks’ part, they cannot take action against investors in virtual currencies. They have to continue to carry out customer due diligence processes in line with regulations.

Cryptocurrencies have had their fair share of volatility this year, but some of them have given returns more than a long-term equity portfolio would ever do. Even after nearly halving from its peak, Bitcoin is still up 30% this year, while Ethereum has tripled.

Investing in US stocks is an activity that the RBI has permitted for many years. Here are three stocks that you can consider, which correlate well with cryptocurrencies:

The first cryptocurrency exchange in the US and the leading one was found nearly a decade ago in 2012. It is an exchange that allows users to buy, sell and store crypto assets like bitcoin and Ethereum.

Coinbase was listed on the Nasdaq in April 2021. Valued at over $90B, Nasdaq gave it a reference price of $250. Experts touted it to be the biggest IPO in history. Making nearly $800M in profit during Q1 this year, Coinbase’s topline stood at $1.8B during the quarter. It’s overall revenue for 2020? $1.3B. You can understand the extent of the growth it has seen as a platform.

Coinbase attracts Monthly Transacting Users between 5-6M. After its first-quarter results, it boosted its MTU guidance to 5.5-9M, from the earlier projection of 4-7M.

The platform is also considered one of the most secure and compliant crypto platforms. In December, it blocked an attempt by hackers to steal $280K in bitcoins.

Coinbase can be found on the Winvesta app under the ticker COIN.

If pivoting had a business definition, Riot Blockchain would fit it to a T. Originally known as Bioptix, the company was a little-known company dealing in veterinary drugs and medical technology. Having gone public in 2003, Bioptix had one registered veterinary patent to its name.

From as low as $8, the company’s share price appreciated to as high as $40 after it announced that it changed its name to Riot Blockchain, intending to focus on Bitcoin mining.

Riot Blockchain is one of the several companies which were subpoenaed (a written order to attend a court to give evidence) for including the term blockchain in its name without a clear connection to the industry. The share price euphoria was also short-lived as it fell back to its Bioptix lows, even falling below $1 in April 2020.

The stock was back in the limelight during the crypto-craze at the start of 2021. In April this year, it also acquired one of the largest Bitcoin mining facilities in the US for $651M. It also intends to triple its mining capacity by the end of Q4 2021.

You can find Riot Blockchain on the Winvesta app under the symbol RIOT.

The company’s website terms itself as focused on building America’s leading enterprise bitcoin miner. It is among those companies that help you gain exposure to Bitcoin in your portfolio without dealing with the complications of holding the cryptocurrency directly.

In March this year, the company announced that Mara Pool, the Bitcoin mining pool that it operates, will update its miners to the latest software to signal taproot technology activation and stop censoring transactions.

As part of its growth strategy, the company plans to mine its own Bitcoin, thereby acquiring it at a lower cost, resulting in higher profits, also insulating the company from Bitcoin’s price fluctuations.

You can find the stock on the Winvesta app under the symbol MARA.

Here’s a chart showing the correlation in price movement between BTC, RIOT, and MARA.

Given the legal uncertainties around adoption of crypto in India, some US stocks provide an alternate way to gain exposure to the asset class. You cannot get away with the volatility of the crypto asset class, but the liquidity and safety of investing through stocks might be attractive for many. Goes without saying, with any investment you make, your capital is at risk.

Get direct access to 4000+ US stocks and ETFs with Winvesta and start diversifying your portfolio globally today.

*Capital is at risk

All content provided by Winvesta India Technologies Ltd. is for informational and educational purposes only and is not meant to represent trade or investment recommendations. Remember capital is at risk. Terms & Conditions apply.