Virgin Galactic takes off 🚀! J&J winds up a business. 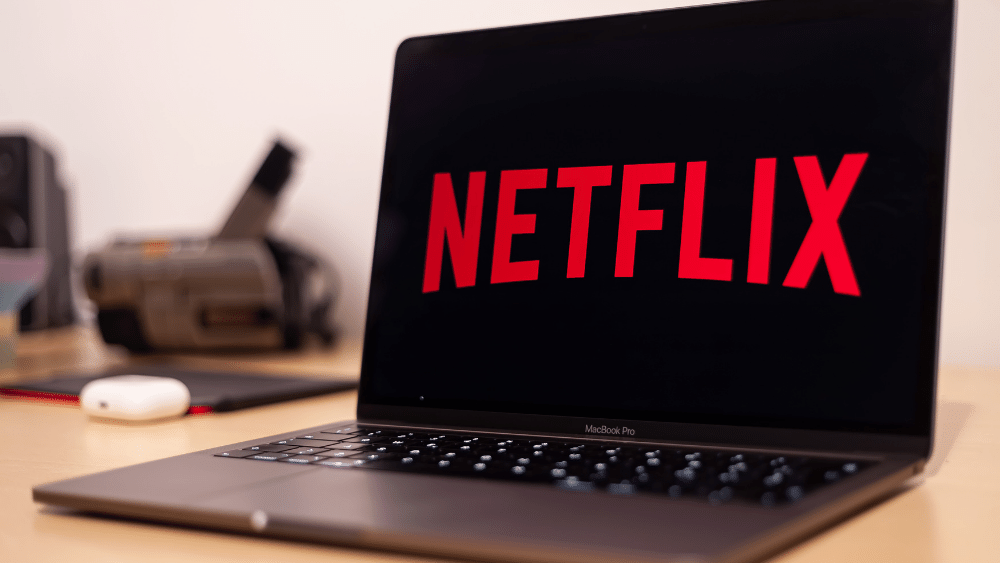 Netflix (NFLX) has become synonymous with the word “Binge.” Even after the streaming giant missed estimates in Q1, it appears as if the analyst community is ready to binge on the stock again. Will investors oblige? (Tweet This)

Times were tough for Netflix in 2019. The once high-flying stock came crashing to the ground after a weak Q2. Loss of subscribers in the domestic business and tepid content didn’t help much either. However, there was hope given the final season of “Orange is the New Black,” and a new season of “The Crown.”

Q3 lived up to the expectations. The 613K domestic subscriber addition compared to the loss of 132K subscribers in Q2 gave some solace. Q4 added 548K subscribers. Those were the days of weekend binging – people unwinding after a busy week at work. The pandemic reversed all of it.

What earlier was a past-time had now become a necessity and replaced outdoor activity as people were ensconced indoors due to the lockdown. The 27M new subscribers in 2019 seemed to be a high watermark. And then, that number got obliterated in 2020, when the company added 36.6M subscribers.

The fact that the company could scale at this level without breaking down under the user load is itself a story for some other day. However, competition intensified as well with Amazon Prime, HBO Max, and Disney+ vying for a piece of the pie. And thus, what was a meteoric growth in subscribers early on in 2020 came down to terrestrial levels.

Netflix missed estimates in Q1 2021 and had expected to add only 1M new subscribers in Q2. The fact that people were getting vaccinated in large numbers and were more prone to venturing outdoors than staying at home meant there were concerns about sustaining subscriber growth levels.

Be that as it may, Netflix is continuing to set the pace in content creation. Last week, the company signed a partnership with Amblin Partners – the film and TV production studio led by the Academy Award-winning director Steven Spielberg. The partnership will include multiple new films per year for the streaming company.

Analysts chimed in with their views, with one of them upgrading the stock to outperform. The period beginning August all the way through 2022 is expected to come in with a full slate of content. Stranger Things Season 5 and Bridgerton Season 2 will kick things off.

So how has it been for Netflix’s shares? NFLX is yet to turn positive for the year. Shares are down 11% from the all-time high of $593. As they say, “content is king.” And after all, a king has no friends, only followers, and foes.

CEO Reed Hastings has been a visionary in setting up Netflix as a trailblazer and a cynosure for its competition. It seems like the company is taking all the possible steps to remain “The Eternal Monarch!”

Proposal: Airbus offers to assemble Eurofighter in Switzerland to win $6.5B deal (EADSY -1.20%)

A customer in a wheelchair successfully sued Chipotle in 2010, claiming its tall ordering counter denied him from seeing the “Chipotle experience.”