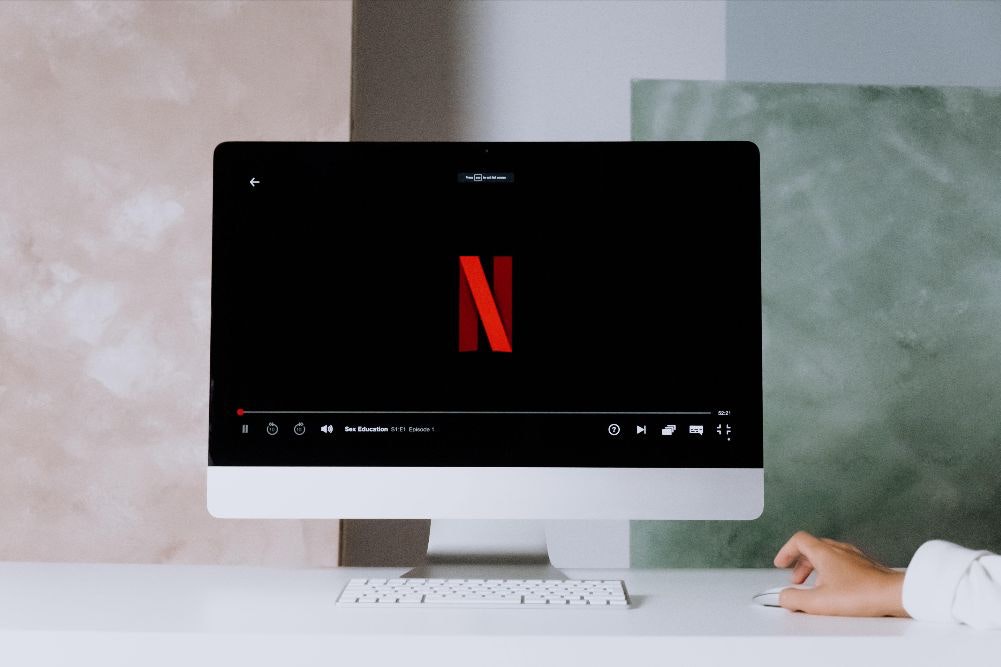 Financial Ratio Analysis: What Every Investor Should Know Before Investing

Financial ratios help you interpret any company’s finances’ raw data to get actionable inputs on its overall performance. Read more about some important financial rations on our blog.

The answer: $37B! On the back of super hit programming such as Cobra Kai, Netflix has managed to create a sticky proposition to its customers. That only meant one thing: its stock which had underperformed the market all of the last quarter suddenly shot into the stratosphere.

Background: Over the past three months, analysts have been a worried lot. Netflix had added only 2.2M subscribers back in Q3, when analysts were expecting 3.3M. All those millions of subscribers the company had added during the pandemic seemed to be unsustainable as restrictions eased around the world. On top of that, the company had announced it was increasing its subscription fees from October.

There were troubling developments on the competitive front as well. Disney+ had come out of nowhere and added to the ranks of its subscribers. Add to the list Amazon Prime, Hulu, and HBO Max, and you get the idea. With a slew of movies and original content planned for these platforms, could Netflix withstand the onslaught? These concerns dragged the stock down 4.5% between Q3 and Q4 results, while the S&P 500 gained 9.4% in that period.

What Happened? Yesterday, Netflix reported its Q4 results that made it clear, its growth in the pandemic was no fluke. Even as its earnings per share missed expectations, the company more than made up in other ways.

Key Numbers for the quarter:

These numbers by themselves don’t tell the whole story. During the quarter in which the company went ahead with a higher subscription model, its global subscriber base increased by 8.51M compared to analyst expectation of 6.03M. That included 900K additions in the US and Canada when the expectation was for 375K additions. That meant only one thing: the price increase would go straight to the bottom line in future quarters, with more subscribers being added.

The company crossed 200M paid subscribers, generated $25B in revenue for the year, and increased its operating margin expectation for Q1 to 25% (up from 14.4% in Q4). More significantly, the company said it expects to not raise external funding for day-to-day operations. In other words, free cash flow is here to stay. Finally, the company also said it expects to use some of the cash to buy back stock.

That was music to the analysts’ ears. Enough for the stock to break out of its shell.

According to the Guinness Book of World Records, the largest bubble gum bubble ever blown measured 23 inches in diameter!