💰 What Is The Most Expensive Software Company?

Snowflake’s stock surged over 16% on Thursday, as analysts upgraded their price targets. 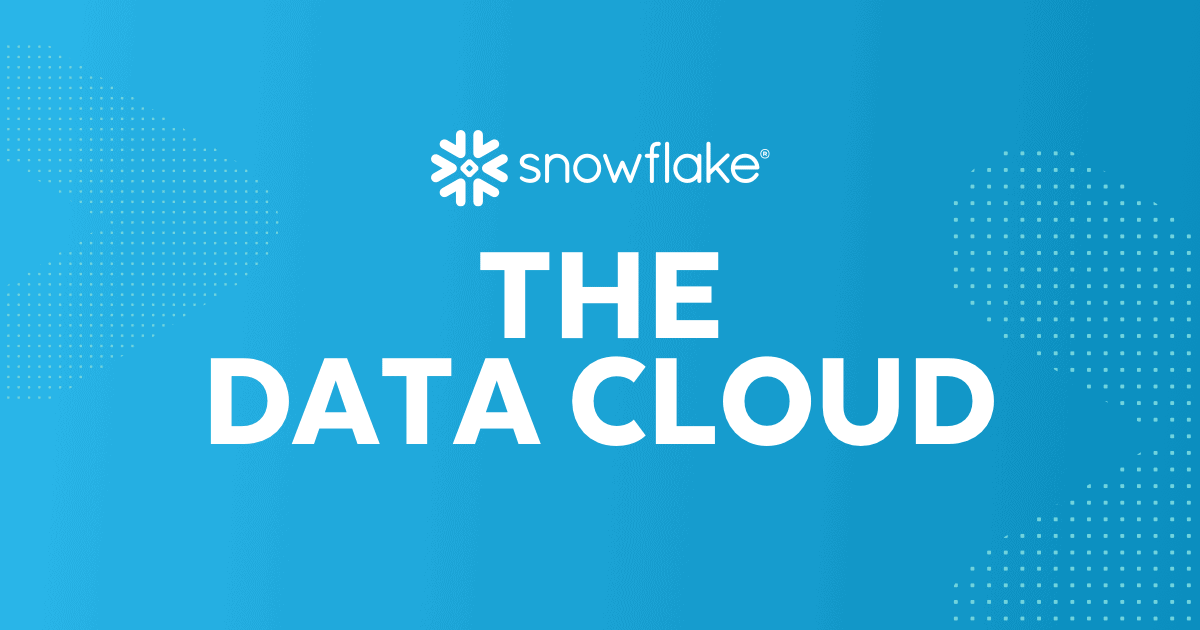 What Is The Most Expensive Software Company?

Snowflake’s stock surged over 16% on Thursday, as analysts upgraded their price targets.

Background: Largest software IPO. Scalable database software that’s compatible with the cloud services of all three major players – Amazon, Microsoft, and Google. Impressive growth track record. Enough to get Warren Buffet and Salesforce in on the action. That was Snowflake in September.

Things only got better! In the last quarter, the company added 12 Fortune 500 firms as clients, signed multi-year enterprise deals, and gross margins crossed 70%. The result? The IPO price of $120 did not matter. The first trade was at an incredible $245 per share. Given the company’s performance since then, it seems even that was low!

With a market cap of $90B, the stock is trading at a forward multiple of 160X for FY21 sales and a multiple of 83X for FY22 sales. That makes Snowflake the most expensive software company on earth. The fact that even at this scale, the company is expecting 100+% growth did not escape the eagle-eyed analysts. Some of them have raised their target price for the stock to between $310 – $320.

Women have a better sense of smell than men