🚚 A Welcome Break For Workhorse? 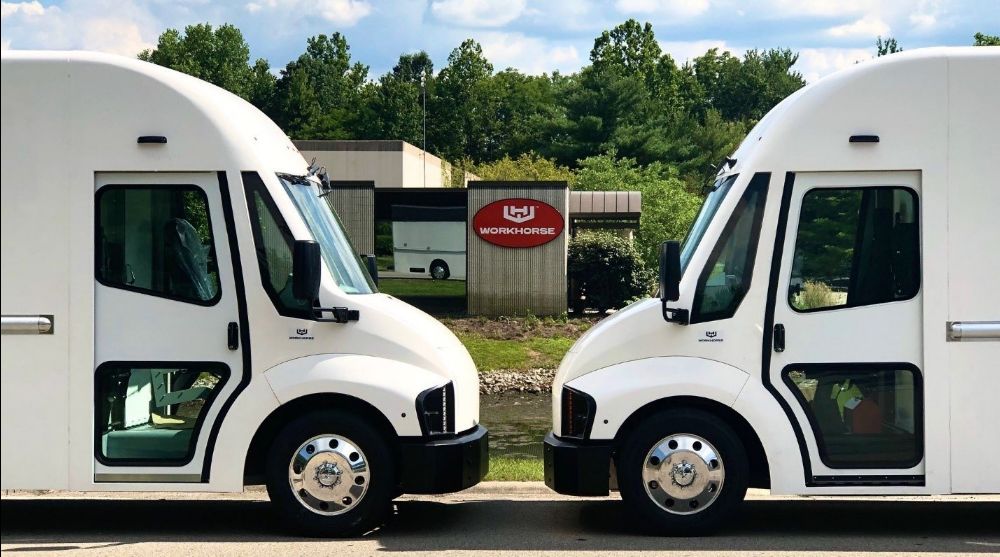 A Welcome Break For Workhorse?

Calling it “The Beast” wouldn’t come close to describing the rollercoaster ride Workhorse had faced in 2020. The electric delivery van maker saw towering highs and gut-churning lows. Can it live up to its name this year?

Background: Cincinnati, OH-based Workhorse was founded 22 years ago when it broke-off from General Motors to produce step-van and motorhome chassis. It pivoted to electric delivery vans early last decade with limited success. That was until zero-emission vehicles (ZEV) became a tool in the climate change battle.

Back in March 2020, the company secured the certificate of conformity from the EPA. But that by itself wouldn’t be enough to sell in 14 states in the US since they adhere to a higher standard stipulated by the California Air Resources Board (CARB). CARB’s approval came in July and then the orders poured in.

UPS came in with an order of 950 C-series vans. Commercial vehicle distributor Pritchard ordered 500 trucks. There was speculation that USPS (US Postal Service) was in the pipeline as a potential customer. Truck rental company Ryder was another customer.

What is Happening? The company entered into a strategic partnership with Hitachi Capital America to benchmark its operations, assess manufacturing and supply chain to speed up production, develop a national dealership network, and support sales with vehicle financing options.

What was until then on cloud nine came crashing down to terra firma. One of the workers in Workhorse’s Union City, IN plant tested Covid positive. Soon, nearly four in ten employees were sidelined as the plant became a Covid hotspot. There were issues with the battery manufacturer’s ability to supply battery packs on time.

In all of Q3, Workhorse idled, producing 7 trucks. Seven. Q3 losses ballooned to $84.1M from $11.5M Y-o-Y. A company with certification to sell its composite-body electric delivery trucks in all 50 states struggled under the weight of the 1100 orders in the backlog.

Yesterday, Workhorse announced the Mother Of All Orders. Pride Group Enterprises, which operates 17 retail and rental truck locations in Canada and the US placed an order for 6,320 vans for delivery over the next five years, subject to production and delivery conditions. The order itself is more than five-times its existing backlog. Workhorse has its work cut out if it has to prove its appellation is no misnomer.