Join Winvesta on Clubhouse 👋. MGM set for a new buyer. 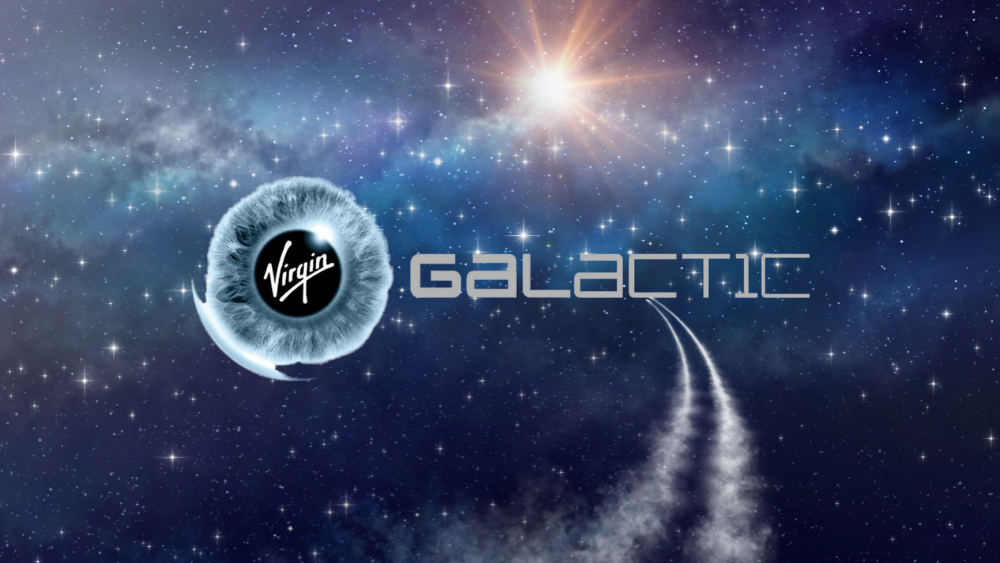 👋Join Us on Clubhouse

Find us on Clubhouse! We are on a mission to connect and educate people on finance – how to invest, what to consider when investing, and more.

The Global Investment Club is hosted by Winvesta Co-founders – Swastik and Prateek and will regularly host rooms for open discussions.

Not on Clubhouse? Request an invite here.

Virgin Galactic (SPCE) shares had their best trading day since going public after a successful spaceflight test. With two more regulatory milestones to meet before getting a key license, the company, after multiple aborted attempts, seems ready for lift-off! (Tweet This)

Virgin Galactic was launched in 2004, selling the space flight dream to private citizens. The $250K per ticket price tag notwithstanding, the well-heeled from 60+ countries have signed up to fly to the edge of space.

15-years later, it seems as if these prospective space tourists would not be shedding the “prospective” tag any time soon. Be that as it may, the line to get on this coveted flight has only grown longer.

After false starts and failed flights, Virgin Galactic received some much-needed capital infusion after it went public by merging with Chamath Palihapitiya’s SPAC in late 2019. The commercial approval didn’t come through as planned since a test flight in December 2020 had to be aborted.

Churn in the management team, pandemic-related delays, and technological challenges meant Virgin is now looking at 2022 for commercial-scale operations. In tandem, the company’s share price also crash-landed from its peak in February.

On Saturday, Virgin Galactic conducted its first successful space flight in two years. Spacecraft VSS Unity accelerated to Mach3 and flirted with the boundary of space before touching down on earth. Unity is designed to hold up to six passengers along with two pilots.

Unity had carried three NASA-funded scientific research payloads on this mission. This represents the first revenue for the company – an amount that will be revealed when the company declares its Q2 results.

The second test flight will carry four people while the third one will have founder Sir Richard Branson as a passenger. The FAA still needs to review flight data and there are a couple of other hurdles to clear before Virgin can qualify for a commercial license.

That’s a shot in the arm for Virgin and a cause for cheer among longstanding wannabe space tourists such as Tom Hanks, Brad Pitt, and Lady Gaga.

On the back of Unity’s successful weekend flight, one analyst has revised Virgin Galactic’s target share price to $27 from the earlier $18. With Virgin one step closer to realizing its long-standing dream of space flight, the stock which has been weighed down lately seems to be primed for a lift-off.

The most productive day of the week is apparently Tuesday