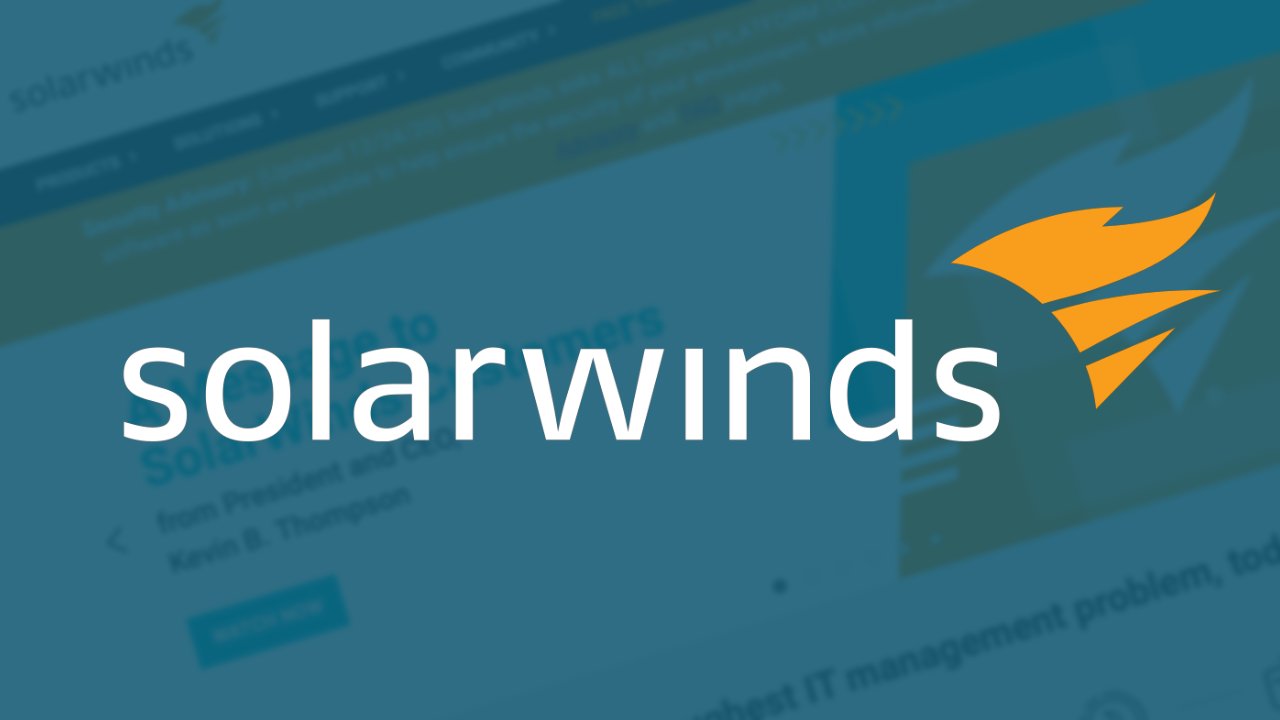 SolarWinds faces mounting problems with allegations of insider trading and a lack of internal controls as the SEC’s investigation and securities class action lawsuits take shape.

Background: Austin, Texas-based SolarWinds develops software that helps businesses manage their networks, systems, and IT infrastructure. The company has around 300,000 clients, including nearly all Fortune 500 companies and several federal agencies including the five major arms of the US military.

How was such a massive breach possible? SolarWinds had released a compromised software update for its network monitoring tool Orion during March-June 2020 timeframe. The malware used Orion’s software signature (the signature assures the integrity of the update and seeks the user’s permission to install it).

What is Happening? SolarWinds said in an SEC filing on December 14th, that 18,000 clients might have downloaded the Orion update in question including the US government and global corporations. Two of SolarWinds’ top PE investors, Thomas Bravo and Silver Lake had sold $280M worth of stock on December 7th.

These actions are in contravention to SEC’s guidance about cyber incidents and insider trading, especially as the stock fell more than 35% in the past two weeks alone. This means an SEC investigation is all but inevitable. A number of law firms are circling the company, calling for investors to come together to investigate potential securities claims. The situation took on a whole different level of urgency when it was revealed that the hackers were associated with an external “nation state” – in other words, pointing to Russia.

Cybersecurity experts are currently trying to understand the extent of the breach and what kind of confidential information from different US government departments and private companies have fallen into the hands of the hackers and their overlords over the past 8 months.

Is this the epitaph for SolarWinds as we know it? Only time will tell.

Market Reaction: From around $23 at the beginning of the month, today, the stock hovers at $14.82.

Nearly 700,000 euros worth of coins are tossed into Rome’s Trevi Fountain each year. The proceeds are donated to Caritas to help those in need.