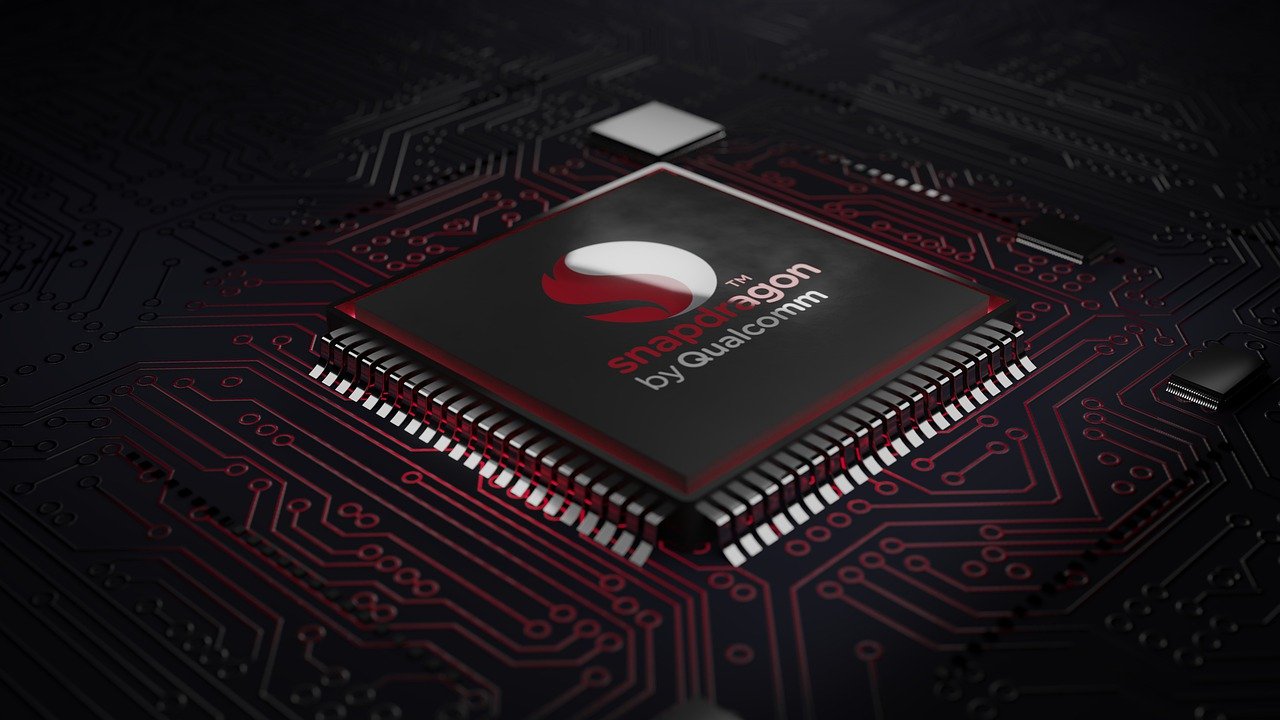 Qualcomm has perfected the business model of monetizing IP. With its powerful portfolio of patents, the company demands phone makers pay it whether or not they use its chips. And so, when it reported its latest revenues that were slightly under expectations, its stock gyrated downward as analysts wondered what’s in store for the company

Background: Love it or hate it, Qualcomm is a company we can’t do without given today’s smartphone-addicted lifestyle. The company is best known for its chips that connect phones to cellular networks as well as its Snapdragon processors that act as the brains of mobile devices. The San Diego, CA-based company is a key component supplier to a host of phone manufacturers including Apple and Samsung.

Additionally, Qualcomm invents a lot of technology that’s used in mobile devices today. Over the past three decades, it invested more than $40B in R&D and its patent portfolio contains more than 130K issued patents and patent applications worldwide. These inventions are not limited to modem chipsets or even cell phones – these are necessary for the entire cellular network to function. Qualcomm owns patents related to 3G, 4G, and 5G as well as other features like software.

Qualcomm derives a significant portion of its revenue from licensing its inventions to hundreds of device makers, with the fee based on the value of the phone, not the components. Any handset maker building a device that connects to the networks has to pay it a licensing fee, even if they don’t use Qualcomm’s chips. Such is its influence that even Apple dropped its worldwide litigation against Qualcomm, agreed to pay pending dues, and signed multi-year chipset supply agreement for its 5G phones.

What Happened? When a company that has this kind of clout reports even a tad bit lower revenues than expected irrespective of the Y-o-Y growth, it makes for a disappointing performance in the stock market.

So what gives? The company was hit by capacity constraints at its contract manufacturers. And this weakness is expected to persist for the first half of calendar 2021. This, in spite of the fact that Qualcomm was a direct beneficiary of Huawei’s fall from grace with the Trump administration. Qualcomm-based smartphones absorbed Huawei’s market share for the most part.

Still, analysts were not satisfied; one went to the extent of saying the 5G upside for Qualcomm is likely over. And so, even a player as critically important as Qualcomm can’t escape the vagaries of the market!

Approximately one-third of the population can’t snap their fingers