🖥️ Intel: Chipped off The Block? 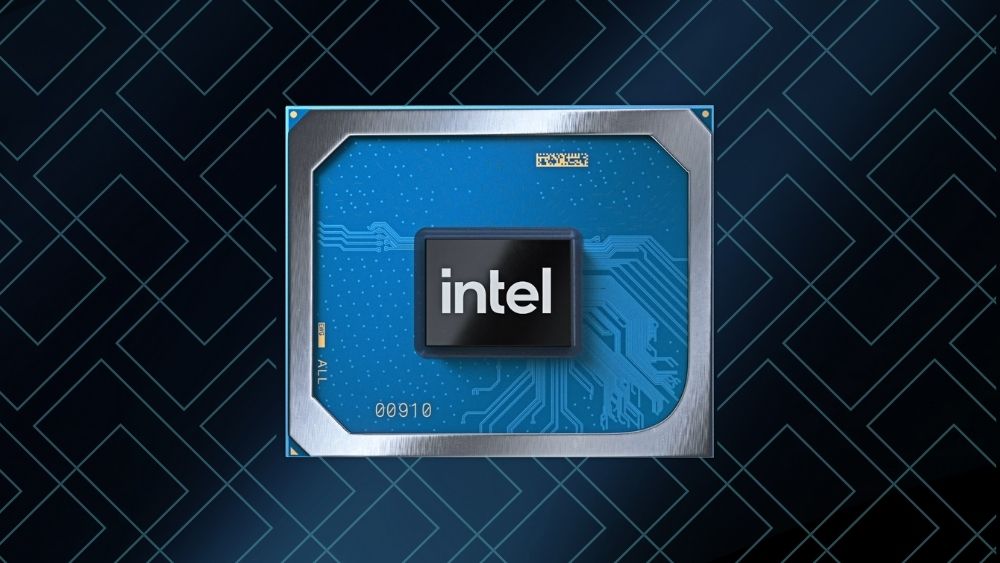 🖥️ Intel: Chipped off The Block?

Intel Corp. (INTC) loses a patent-infringement trial against VLSI Technology, leading to one of the biggest fines in US history; the company was fined $2.18B. (Tweet This)

Background: Not much has improved for Intel as the company struggles to keep pace with the peers. Intel, which dominated the $400B chip industry for almost 30 years, is increasingly looking like its best days are behind it. The company is behind schedule due to significant delays on the chip manufacturing front. The company lost Apple and then lost its position as the world’s biggest chipmaker to Taiwan Semiconductors (TSM). Intel also exited manufacturing of wireless chipsets, essentially handing the business over to the competitor Qualcomm. As Intel continues to bleed, its rivals in AMD (AMD) and NVIDIA (NVDA) pick up the pace!

A silver lining amid turmoil is perhaps its Q4 results. Intel surpassed its expectations, churning $2.6B (14% YoY) more in revenue, totaling up to $20B, but falling 1% compared to the previous year. Total revenue for 2020 stood at $77.9B, up 8% YoY. Intel stated that Covid-19 would impact revenue this year and did not provide full-year guidance for 2021.

However, with the recent lawsuit and hefty fine, Intel’s name and legacy continue to tarnish.

What Happened?: Intel was accused of infringing on not one but two chip-making technology patents owned by VLSI (acquired by Philips). The company lost the case in court and has been asked to pay $1.5B for one patent and $675M for the other. Intel denied any wrongdoing and is set to appeal the verdict.

However, it isn’t the first time Intel has been involved in similar cases. The company paid MicroUnity Systems Engineering Corp. $300M in 2005 and paid NVIDIA $1.5B in 2011. Intel’s legal team stated that VLSI is not entitled to more than $2.2M. If Intel loses the appeal, the £2.18B fine will cut half of its Q4 profits and will probably be the biggest revenue source for VSLI.

Can the company claw it’s way back out of the hole it seems to be slipping into no matter how much it tries? It is safe to say new CEO Pat Gelsinger has had his hands full from day one on the job.

Japan is the most earthquake-prone country.