🚧 How Ironic Is The Philip Morris - Vectura Deal? 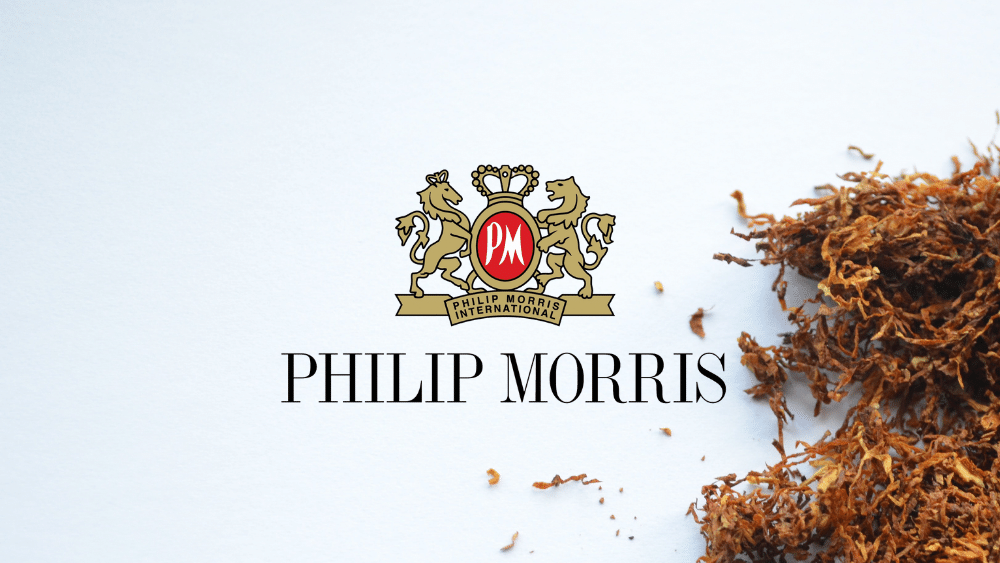 Think of the irony: A cigarette manufacturing company acquiring a substantial stake in a firm dealing with respiratory health. Impossible, you say? Tobacco giant Philip Morris International (PM) did precisely this and has earned the ire of activists and anti-smoking groups at once. Will the deal go up in smoke? (Tweet This)

A Bidding War Separated By Pennies

Founded in 1997 in the UK, The Vectura Group focuses on inhalation and respiratory products. Over the last two decades, the company has carved a niche in developing drug delivery mechanisms such as Dry Powder Inhaler (DPI), pressurized metered-dose inhalers (pMDI), and nebulizers.

Enter Philip Morris, the world’s largest tobacco company. Last month, Philip Morris bid $1.2B to acquire Vectura. While the bid was lower than that of Carlyle, it boosted the cash to shareholders to  £1.50 per share.

In response, on August 6th, Carlyle, while preserving its bid, increased the cash component to £1.55 to woo Vectura back in its fold. The tug of war continued unabated when on August 8th, Philip Morris bumped up the cash part to £1.65 per share and boosted Vectura’s valuation from $1.2B to $1.4B.

So who did Vectura finally sign up with? You guessed it right. After initially going with Carlyle’s bid, the company did a flip flop and went straight into the arms of Philip Morris. In fact, Vectura’s board said they found the tobacco giant’s offer “fair and reasonable.”

The Cause. The Effect. And The Treatment!

The irony in this deal wouldn’t be complete without outrage from some non-profit organizations that work daily to alleviate lung ailments in the broader population.

Asthma UK, the British Lung Foundation, and 35 other health charities and public health experts have written an open letter to Vectura’s shareholders outlining the moral conflict of this proposed takeover. These charity organizations expressed serious concern that Vectura’s ability to continue operating as a viable, research-oriented business would be vastly impeded.

Axa Investment Managers, TIG Advisers, and Berry Street Capital Management, who together control 11.2% of Vectura, had publicly backed Carlyle’s bid. They’re now smarting from the Philip Morris offer due to ethical concerns the deal has triggered. One of the campaigners has described the deal as a “sick joke.”

Philip Morris has not blinked in the face of blistering criticism. It has stuck to its guns that this acquisition is part of its strategy to play a long-term role in developing and delivering inhaled therapeutics.

In fact, the company has now appointed BofA Securities to offer £1.65 per share to any shareholder outside the US who is willing to sell their stake to Philip Morris. Ventura shareholders have until September 15 to take the final decision.

So what do we have here? A company that generates three-quarters of its revenue from selling cigarettes which are a leading cause of lung diseases. And now, the company wants to treat people who are suffering from those very illnesses.

Perversely, Philip Morris is looking to capture the entire “value” chain. The ethical dilemma for the shareholders is whether to say “yes” to the cash or “no” by taking a principled stand.