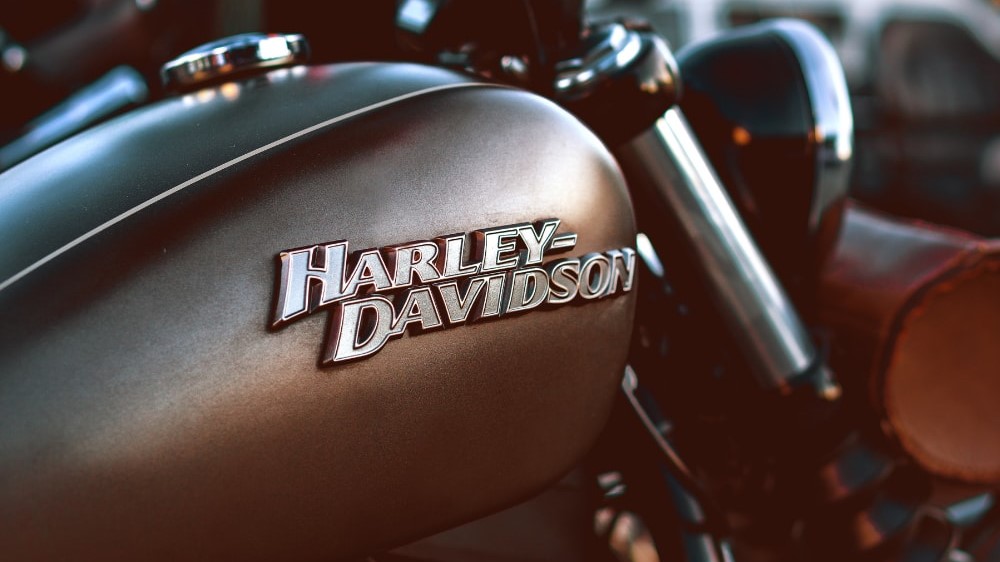 Harley-Davidson posted less than impressive Q4 numbers which took the wind out of its sails even as Covid played spoilsport. Just as investors were looking for direction, came the news that the CEO bought a chunk of shares – a good sign in general.

Background: Harley-Davidson manufactures the iconic heavyweight custom, cruiser, and touring motorcycles and corresponding merchandize, parts, and accessories. The company’s financial services arm provides wholesale financing to dealers, and retail financing and insurance brokerage services to customers. Harley has traditionally accounted for a lions share of the heavyweight motorcycles sales in the US.

In response to the anticipated deceleration due to the lockdown, back in April 2020, the company announced “The Rewire” strategy to proactively streamline its business. The strategy included an overhaul of its global operating model, from commercial operations to corporate functions. The Rewire reduced planned models by 30%. The company also exited 39 loss-making markets in favor of 50 highest potential markets. The Rewire helped lower Harley’s cost base by $115M for the year.

What Happened? The Rewire couldn’t change the business trajectory the company had tried to forestall.

Motorcycle revenue fell 51% in Q4. Shipments fell 48% to under 21K units. There was no formal guidance for the current year. At the same time, Harley unveiled The Hardwire, a five-year business strategy that aims for mid-single digit growth in the motorcycle business and double-digit EPS growth through 2025.

Harley plans to spend up to $250M annually as part of The Hardwire. This new strategy includes a new pre-owned motorcycle program, continued investments in the existing verticals, expanding the digital ecosystem, and a new division exclusively focused on electric motorcycles. That wasn’t enough to excite the investors either and the shares continued to trend lower – until another piece of news came around.

CEO Jochen Zeitz purchased 30,800 of Harley shares at $32.47 for a total cost of almost $1M. This move by the CEO is a clear signal to investors that the management believes the company’s shares are undervalued, and that the management is confident of the outcome of the strategic steps it’s taking. That more than anything else caught the attention of investors.

Be that as it may, at the end of the day, these moves will still have a relatively temporary effect on the stock price unless the strategies being undertaken by the company show the intended results.