Even after reporting losses in the fiscal Q3, GameStop expects to turn the corner in the upcoming quarter. 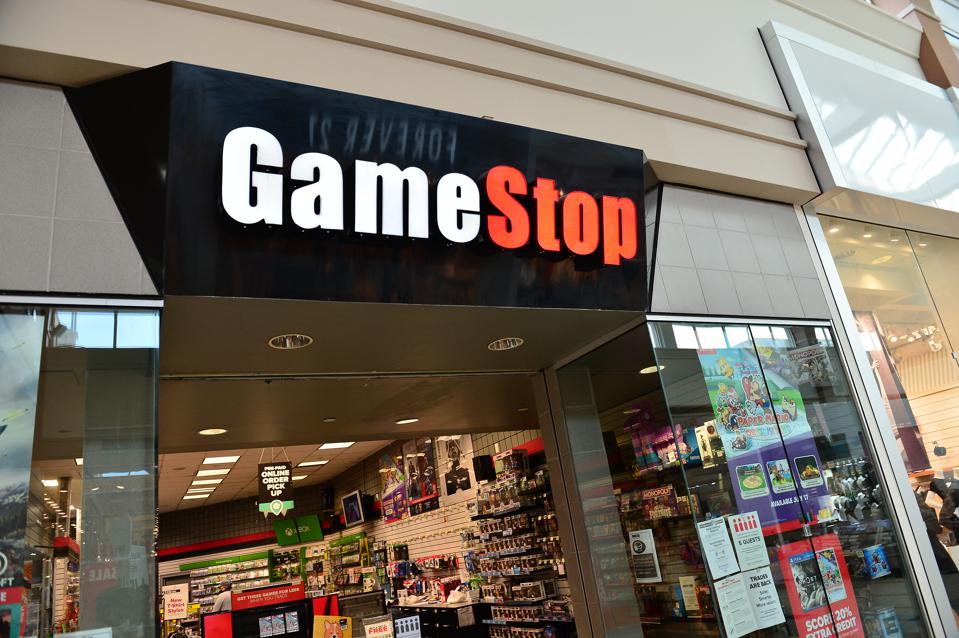 Game Over Or Game On?

Even after reporting losses in the fiscal Q3, GameStop expects to turn the corner in the upcoming quarter.

Background: Whenever new PlayStation and Xbox consoles are released, thousands of customers flock to the nearest GameStop store. But as technology advances, store-based purchases are being relegated to the background.

It’s no surprise therefore that GameStop’s market cap has been steadily dropping. Gamestop is a video game, consumer electronics, and gaming merchandise dealer. Even as videogame publishers reported a massive surge in sales as people were ensconced at home, GameStop’s store sales have been dropping. The company has lost nearly 90% of its market value since the launch of the Xbox One and PS4. Just this year, GameStop has shut 462 stores (783 store closures in the last two years).

In August, Chewy’s co-founder Ryan Cohen bought a 9% stake in GameStop and implored the company’s board to undertake a dramatic strategy shift. Lo and behold! Last quarter online channels brought about 20% of GameStop’s total revenue. The company inked a deal with Microsoft, which will give it a cut each time a user downloads a digital-only product from store-purchased Xbox.

It’s not all gloomy, however. The company is now much leaner, having cut $115M in general and administrative expenses. It has also reduced inventory by 33% and repaid part of its debt. November same-store-sales were up 16.5% and e-commerce sales rose 257% Y-o-Y.

While the company refrained from giving guidance owing to the pandemic, the launch of next-generation gaming consoles should bring some much-needed cheer to the company and its investor.

The human nose can distinguish at least a trillion different odors