🛒💳 ETSY: Positioning Itself For The Future? 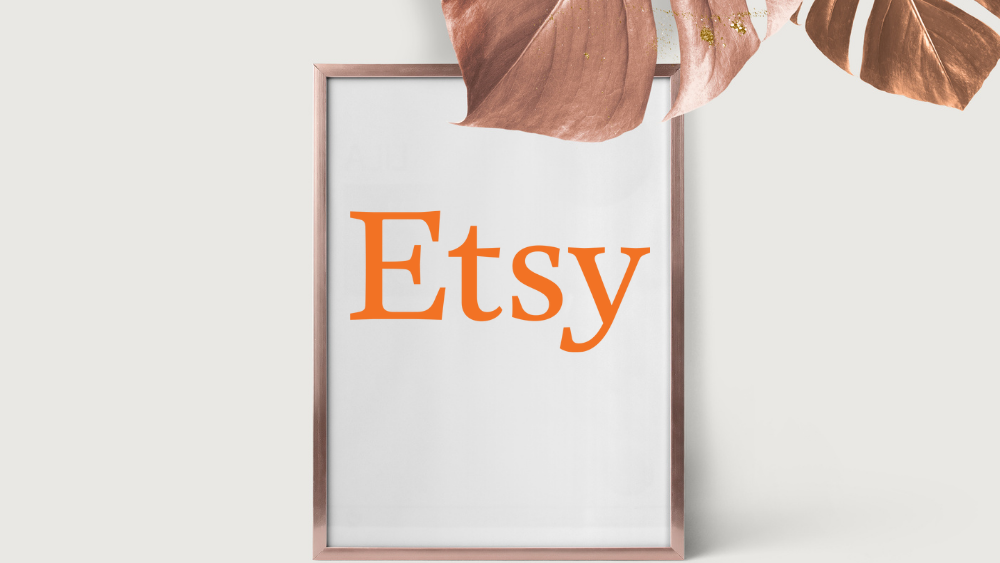 Etsy was founded in 2005 in Brooklyn, New York, with a vision to provide craftsmen an online platform to sell their goods. Within two years, it had over 450K registered sellers and also caught the eye of VC funds, who pumped in the cash.

Etsy’s first acquisition was Adtuitive in 2009, which provided marketing solutions for traders. By 2012, it expanded operations to France, Germany and Australia. In 2013, Etsy crossed $1B in sales. Between 2013-14, the company made four more acquisitions before going public in 2015. During the IPO, Etsy raised $237M and was valued at $1.8B.

Etsy has had its fair share of controversies. An attempt to prioritize sellers who included shipping in the product cost was reviled by sellers. Separately, its artisan goods seller image took a hit when it was revealed the platform had over 5K sellers with outsourced manufacturing operations.

Last year, Etsy had introduced a policy that made it compulsory for sellers to pay it an advertising fee unless they proactively opted out of the arrangement. Many sellers have highlighted this as excessive and have expressed their resentment. Be that as it may, Etsy’s growth rate has maintained its upward trajectory.

To UK And Brazil, With Love

The acquisition of resale marketplace Depop earlier in June brings into Etsy’s fold, an overwhelming number of Gen Z and Millennial shoppers. 90% of Depop’s active users are under 26 years.  This deal puts Etsy in a commanding position as the resale market is expected to grow at a CAGR of 20% to $64B in 2024.

Yesterday, Etsy announced the acquisition of Elo7, a Brazil-based online marketplace. Elo7 currently has over 56K sellers onboard and serves nearly 2M shoppers. Latin America has posted the strongest growth in the world with a 60% rise in online sale of goods in 2020.

With the e-commerce market in Latin America having a less than 10% penetration rate, the opportunity to capture a lion’s share of the growth is clearly on Etsy’s mind. The deal is expected to close next quarter.

In six years since it went public, Etsy has returned nearly 12x to its shareholders. And thus, investors seem like they are in no hurry to press the checkout button anytime soon!

Pepsi got its name from the digestive enzyme Pepsin