🚕 Can DiDi Breakout Beyond The Great Wall? 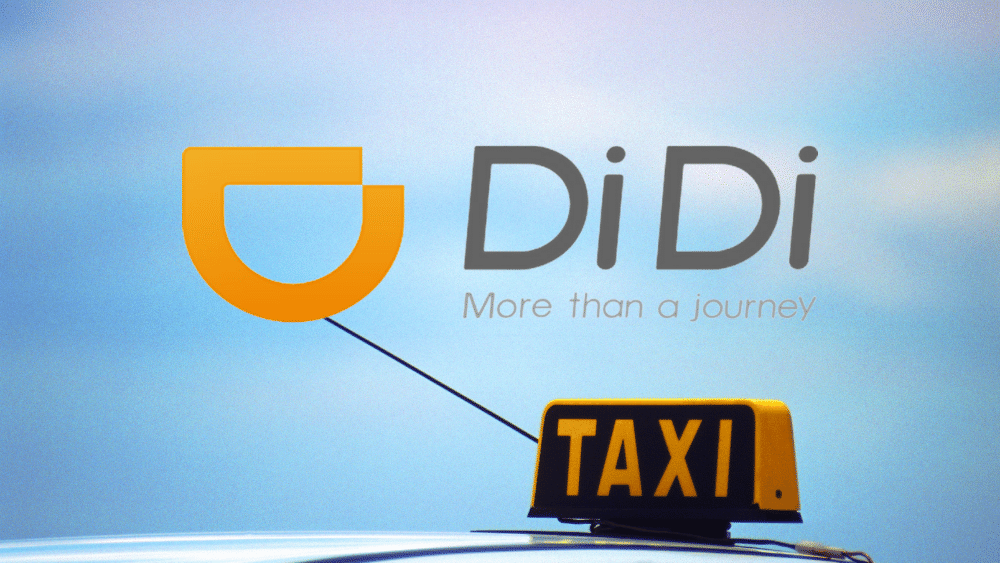 Biggest IPO so far in 2021. $4B raised. Market cap of $67B. That’s how DiDi (DIDI) debuted on Wall Street. But that’s only part of the story. The stock actually dipped 14% by the time markets closed. And therein lies the DiDi paradox. (Tweet This)

DiDi was founded in 2012 by Will Wei Cheng, a former Alibaba employee along with former Goldman Sachs Banker Jean Qing Liu. Within six months of inception, Tencent Holdings invested $15M in the company. In just about one year, DiDi commanded 55% of the taxi-hailing market share in China, with over 150M loyal customers.

In 2015, DiDi merged with competitor Kuaidi Dache to form DiDi Kuaidi. In July that year, DiDi raised $2B in private funding – the largest ever at the time. The combined entity controlled over 80% of the ride-hailing market share. DiDi became a verb, just like Google.

Did you say monopoly? It got even better for DiDi. Just as the company invested $100M in Lyft as part of a strategic arrangement, Uber launched its services in China. The following year, Uber sold its China business to DiDi, with the new DiDi now valued at $35B.

Uber ended up with a 17.7% stake in the company while Lyft came undone and was left holding the bag. Lyft was counting on the DiDi partnership to breathe life into its US-China storyline but was snuffed out before anything could happen on that front.

If all of this sounds too-good-to-be-true, that’s because it sort of is. DiDi is not yet operationally profitable. It eked out a profit in Q1 this year, but that was because of a one-off investment coming through.

There’s no question about DiDi’s dominance in China. International business, on the other hand, barely registers in terms of revenue share. For instance, in Q1, revenue from the international business was just about 2% of total revenue after expanding to Latin America, Australia, and Japan.

It launched DiDi Food as a delivery business in 2018. This business counts China, Brazil, and Mexico as markets, but is very much a fledgling still. So what else could be on the cards that all ride-hailing businesses are already looking for? You guessed it right – autonomous driving. DiDi is experimenting with a Level 4 autopilot for its fleet and has a 500-strong team working on this solution.

While necessary to reduce the risk of overarching dependence on a single country (China), all these initiatives are also pushing the company that much farther away from profitability. Its drivers currently account for 50% of its costs, but trying to adjust these payouts might alienate the very source of its revenues thus far.

Regulatory oversight is another specter staring the company in its face. There are unverified reports that DiDi has come under the scanner of Chinese regulators who are probing unfair competitive practices and pricing mechanisms. DiDi has vehemently denied these reports, but this is clearly an uncomfortable place to be in. Just ask Jack Ma.

So far, DiDi largely remains a one-country wonder and hasn’t meaningfully diversified either geographically or in terms of its top line. So are these sky-high valuations justified? Has enough risk been factored into the pricing of the stock? The market seems to disagree as the downbeat Wall Street debut shows.

This is one company that needs to put the pedal to the metal across all its businesses if it’s serious about becoming a player to reckon with. It better gets its act together before its brakes fail and it careens out of control!

Another Exit: Chevron to sell swath of Permian assets valued at over $1B (CVX +0.96%)