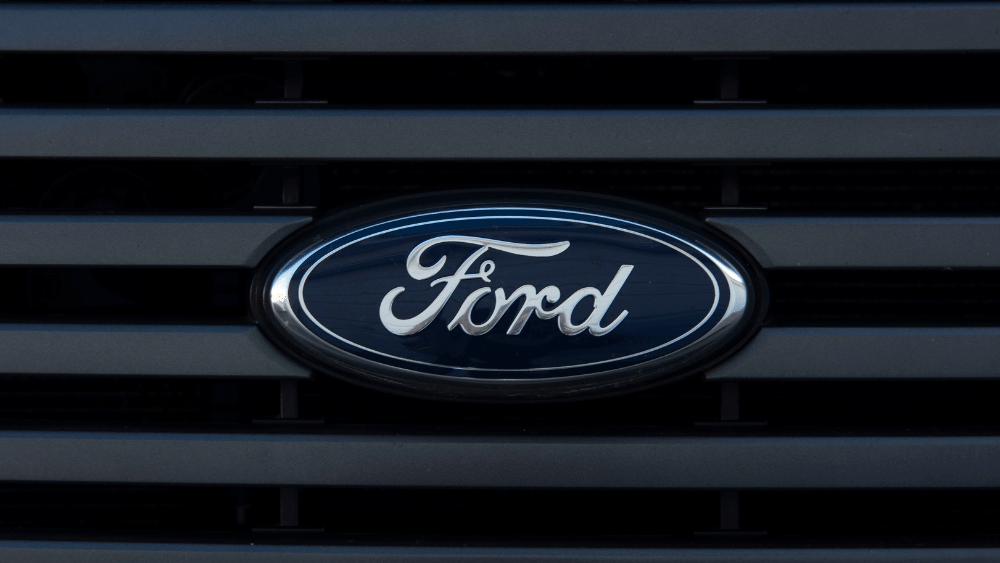 Automaker Ford Motor Company (F) has decided to reorganize its operations. Its EV business and internal combustion engine business will now be two different units within the company. It has also decided to increase its spending on EVs. Will that be enough to give Tesla a run for its money? (Tweet This)

In 2018, Ford CEO Jim Hackett announced an $11B restructuring plan for the beleaguered Ford. But he didn’t give any details, and its shares were pummeled to a nine-year low. The other Jim (Farley), who was then the President of Global Markets, said that the company is working on a “new self-driving business model.” That wasn’t good enough still.

By the time Farley was anointed as CEO in October 2020, shares had tumbled over 40% since the restructuring plan was announced. EV mania was everywhere then, and Tesla rode that wave like no other. Farley was under immense pressure from shareholders to spin off Ford’s EV business and have it ride the EV wave.

Back then, Ford becoming a competitor to Tesla was a far-fetched thought at best. So Farley planned to leverage the F-Series pick-up trucks – America’s best-selling pick-up for 43 years and the country’s top-selling vehicle for 38 years – and position them Ford’s launchpad into all things EV.

In May 2021, the company announced another restructuring plan with details. Half of Ford’s global sales by 2030 would be EVs. The company would invest $30B by 2025 to build EVs, up from the earlier figure of $22B. The company would grab opportunities such as connected vehicles and subscription services.

All of this was music to the ears of Investors, who cheered Ford on, and it became one of the top performers on Wall Street in 2021, with gains of 140% and the best-performing auto stock for the year. The performance was Ford’s best in a single year since 2009 when the stock had surged 330%.

The EV business will be known as “Model e” while the legacy business will be named “Ford Blue.” All of the divisions will have their profit and loss statements by 2023. Farley will run both divisions, and Kumar Galhotra, currently Ford’s President of Americas and the International Markets, will lead traditional operations.

The company intends to build 2M Electric Vehicles every year until 2026. That is an extremely tall order, considering it sold only 27.1K battery-powered Mustang Mach-Es last year. These aspirations have been facing challenges in the global semiconductor shortage. Even the traditional car manufacturing plants suffered production downtime, with more scheduled for next week.

These production issues were reflected in the company’s February sales numbers. The Mach-E sales stood at 2K units last month – half of what it sold a year ago. The company sold a total of 123K vehicles in February, down 21% compared to last year. The company hopes to add its EV, the F-150 Lightning, to start Ford’s virtuous cycle.

Where there are estimates, there are analysts reading the tea leaves. While they said the reorganization was much-needed, they still called for a complete spin-off of the EV unit and not have it beholden to the cash that’s generated by the legacy business. In fact, one analyst expects the company to produce only 560K EVs by 2026, a far cry from what Ford’s management has predicted.

There are also concerns that the management seems to have overestimated the margins, with the analysts stating they see the margins at 4% as against the management’s expectation of 10%. That’s a broad enough gulf that needs to be closely tracked as plans come to fruition.

So are Ford’s ambitious targets grounded in reality or simply a feel-good positioning against the Tesla juggernaut? Farley knows very well from experience that plans that are not anchored with a sense of reality will not fly. The Ford management team has its EV task cutout in no uncertain terms!

Challenger: Lululemon launches into footwear as it seeks to take on industry giants like Nike, Adidas (LULU -1.94%)

Also known as the Broker Loan Rate, Call Money Rate is the interest rate that banks charge brokers to finance margin loans to investors. The broker then charges the investor the call money rate plus a service charge