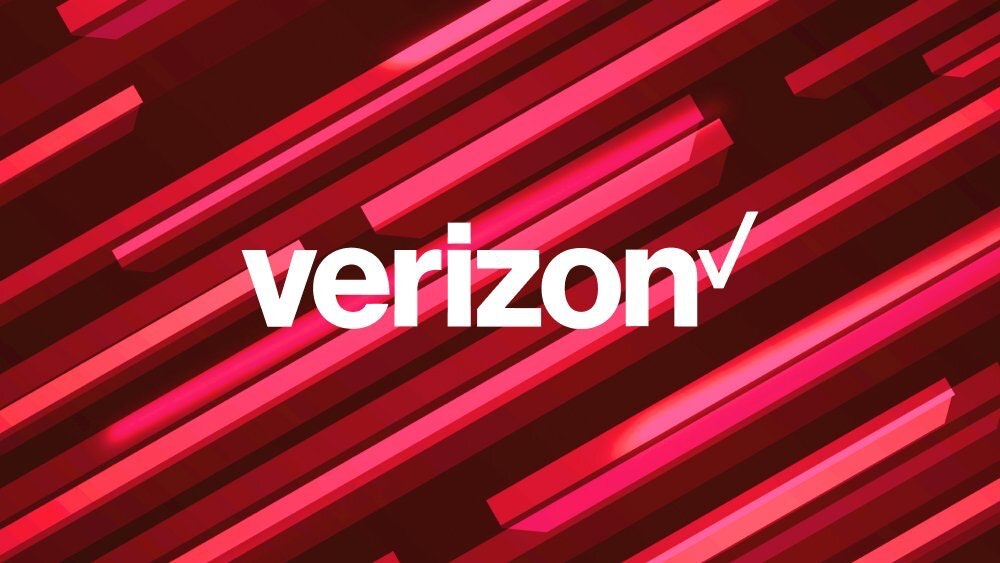 Verizon Communications Inc (VZ), US’ largest wireless carrier, beat both earnings and revenue estimates. However, there seems to be trouble brewing in the “ever after” plans Verizon had made when it announced the acquisition of Tracfone last September. (Tweet This)

Background
Even if its origins were in the wired era, Verizon Communications Inc. is now a wireless business for all practical purposes. 70% of its revenue and nearly all of its operating income come from wireless consumer business. The company serves ~95M customers (pre and post-paid) and connects an additional 25M devices such as tablets through its network.

Out of the remaining 30% revenue, 12% comes from fixed-line business in the Northeast, 10% comes from nationwide enterprise services, and the remaining comes from Verizon Media Group. This group is the online media and advertising arm that was formed with the acquisitions of AOL and Yahoo!

In telecom, 5G is all the rage, but of primary importance to all networks is the next source of customers. Last fall, Verizon had announced it was acquiring Tracfone from América Móvil for $6.9B. The acquisition seems to be running into hot water when it comes to regulatory approvals.

That brings us to Tracfone, which is a mobile virtual network operator (MVNO) that uses multiple networks – Verizon, AT&T, T-Mobile, etc. It’s the largest wireless reseller in the US with 21M subscribers of whom, 13M are on Verizon already. Competing MVNOs have petitioned the FCC demanding the remaining 8M subscribers be divested by Verizon.

The labor union Communications Workers of America has expressed concern about low-income subscribers in 42 states that use Tracfone who may be abandoned by Verizon altogether. 16 states and the District of Columbia have chimed in urging the FCC to seek additional information from Verizon.

The net result: last month, the FCC rejected Verizon’s request for an expedited review of the deal saying there are issues of “extraordinary complexity” that require an additional 90-day review period. Whether the light at the end of the tunnel is an oncoming train is anybody’s guess.

Spotlight: Tesla to report first-quarter earnings amid renewed concerns about its Autopilot (TSLA +3.50%)

Many feet bones don’t harden until you’re an adult