💵 Affirm: No Affirmation From Investors? 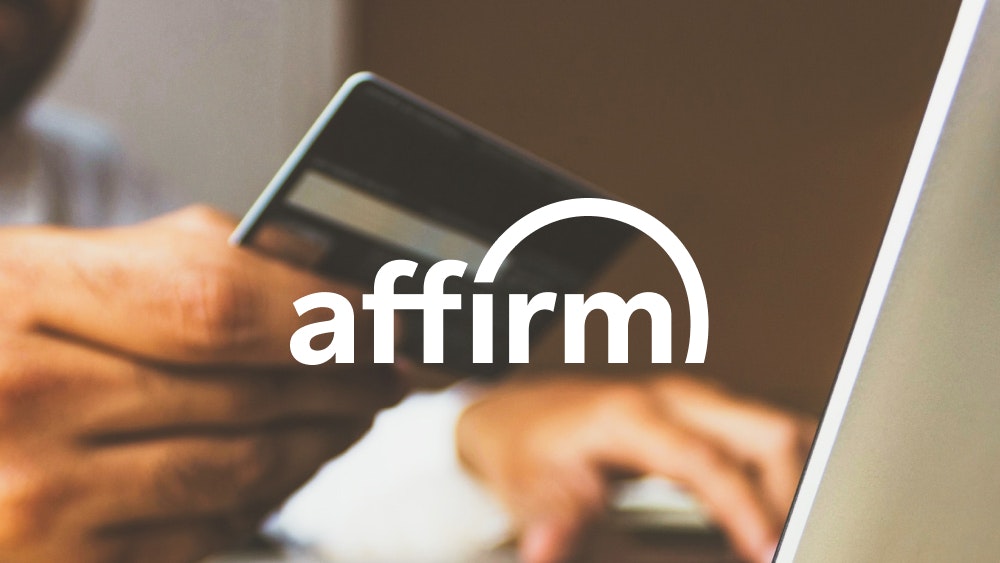 💰 Affirm: No Affirmation From Investors?

Affirm (AFRM) has joined the long list of companies whose stock price went nowhere after a much-hyped IPO. Add to it, lackluster results in Q3 and no clear road to profitability. This bumpy road is making investors feel queasy. (Tweet This)

Hype Vs. Reality
Affirm was the first traditional IPO of 2021 – the company was riding the IPO wave that 2020 will long be remembered for. Founded in 2013, Affirm’s business model is all about buy now, pay later (BNPL) policy – a trend that is only gaining prominence.

Affirm’s shares almost doubled on the day it listed and its market cap surpassed $23B on day one. In the frenzy, investors chose to overlook some of the obvious considerations. The fact that just one company – Peloton (PTON) accounted for almost a third of its revenue was lost in the euphoria surrounding the IPO.

Affirm’s BNPL model encouraged people to go beyond their means to acquire household assets as long as they qualified for a loan. When these people lost their jobs due to the pandemic, it was clear they would have difficulty meeting their repayment obligations. This was another risk. Put two and two together and you have the recipe for investor unease.

Back To Square One
Affirm’s Q3 results bore some of these facts out. While revenue beat expectations, the losses were more than three times the consensus estimate.

Gross Merchandise Volume (GMV) saw a growth of 83% while active customers grew 60% to 5.3M. All good, you would think. Yet, the stock price, which hit a peak of $146.9 earlier this year has come back down to pretty much its IPO offer price. So where do the concerns lie?

Just before the IPO, the company had acquired fellow BNPL player PayBright for $264M. Affirm took a charge of $78.5M in connection with this acquisition signaling unease. Separately, the worry that once the lock-up period for the stock ends, insiders would unload their holdings is also unnerving investors.

Finally, in its guidance for the year, Affirm mentioned that the revenue expectations do not include any fallout from the recalls issued by its largest merchant partner, Peloton. That was the straw that broke the camel’s back.

FedEx was on the verge of bankruptcy in 1974. Its founder took the last $5K of the company’s assets and turned it into $32K by gambling in Las Vegas. Today, FedEx is worth nearly $30B