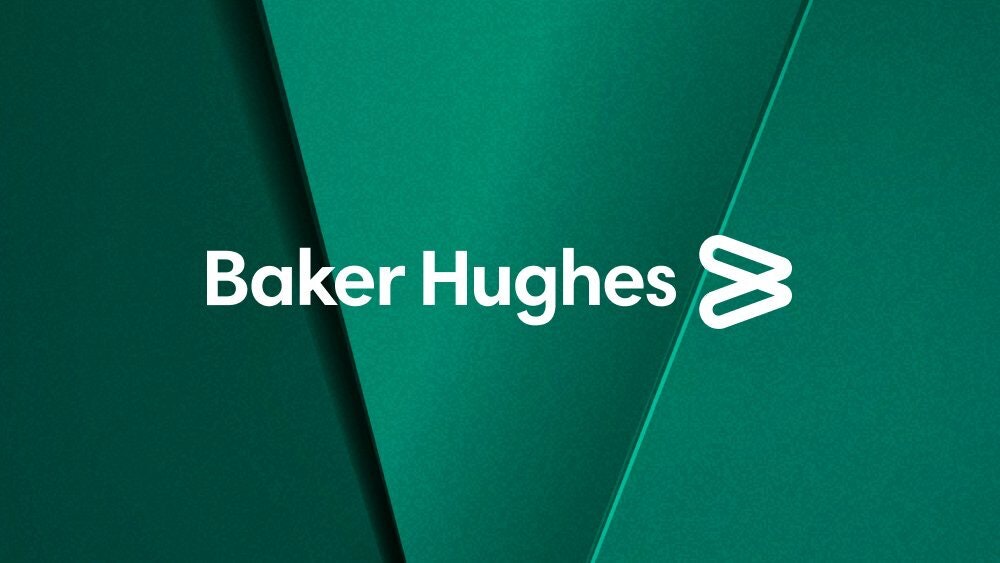 Baker Hughes (BKR) shares fell Friday after GE announced trimming of its loss-making investment in the oilfield services giant. Baker Hughes, on the other hand, is an early investor in AI cloud services provider C3.ai and is sitting pretty on a goldmine. (Tweet This)

Baker-GE Relationship: It’s Complicated!
General Electric in 2017 merged its oil & gas services business with that of Baker Hughes. Baker’s shareholders were paid $7.4B in cash. GE ended up owning a 63% stake in Baker. Soon thereafter, oil prices crashed. GE, then trapped under a hefty debt burden, looked for ways to stem the bleeding.

In 2018, GE sold a $4B stake in Baker at a loss of $2.2B. That year, oil prices fell 25%. In 2019, even as oil prices rose almost 35%, GE, under the extreme duress of debt overhang, unloaded another $3B stake in Baker. GE was forced to write-off $7.4B as part of this second sale. It is interesting to note that this write-off is a similar amount to what GE had paid Baker shareholders at the outset.

Finally, in July 2020, a bruised and battered GE announced a complete exit from the Baker investment over a 3-year time frame. On Friday, GE reported dialing down its stake in Baker to 25.7%. From its June 2017 peak of $57.29, Baker’s share price has now fallen to as low as $20.

Laughing To The Bank
While GE is trying to get rid of its loss-making investment, Baker is busy unlocking some of the value created as part of its investment in AI cloud services provider C3.ai. Baker Hughes was an early investor in C3.ai and has a strategic collaboration agreement with the company that makes it a long-term customer as well.

20% of C3.ai’s revenue comes from long-term commitments it has signed with energy firms such as Baker, Engie, Royal Dutch Shell, etc. Prior to its IPO, Baker invested $69.5M to own 10.8M shares (11.7% stake) in the cloud AI company. Last month, Baker sold 1.23M shares while still retaining its position as the third-largest investor in C3.ai.

This sale has resulted in Baker adding $79M to its coffers – essentially taking care of all of its costs. From this point on, all of its holdings in C3.ai are pure profit. Be that as it may, while C3.ai’s stock may have slumped from its post-IPO peak, the company finds itself in an intriguing niche providing powerful AI models at scale to companies large and small.

The expectation is that C3.ai is firmly on the path of bringing the AI revolution to the masses with its sales growing at 19% Y-o-Y. As an early investor, Baker Hughes seems impervious to these momentary market vagaries and is laughing all the way to the bank even as GE licks its wounds trying to exit an investment it has soured on.

Until 1996 Marvel owned the rights to the word “Zombie”