🏦Will Wells Fargo Continue To Pay For Its Sins? 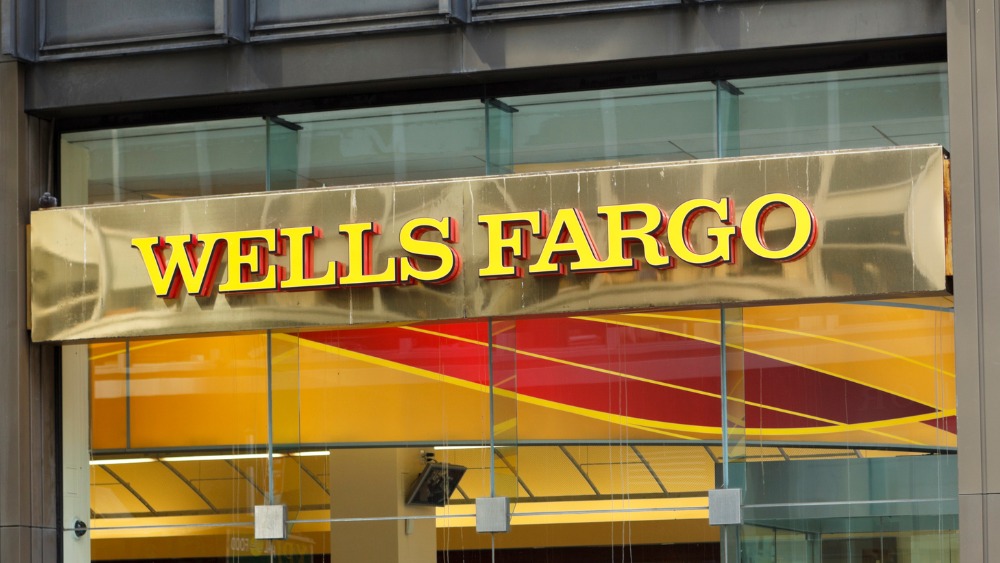 Wells Fargo: Is It Easy?

Positives and Wells Fargo (WFC) were antonyms a year earlier. Today, despite substantial positives to pay attention to, the ghosts of its past continue to haunt it. At the same time, one of its largest business segments is bearing the brunt of the economic slowdown. Will the bank ever be able to shed the baggage of its scam-tainted past?

From creating fake accounts, unauthorised credit cards, and unapproved charges on credit cards to even improperly repossessing the private vehicle of military families when soldiers were on active duty, Wells Fargo has done everything it possibly could to invite bad press for itself.

The fourth-largest bank in the US by assets acquired such notoriety that Massachusetts senator Elizabeth Warren called the bank a “repeat offender.” She demanded its license to operate as a financial holding company be revoked as “it cannot meet regulatory requirements and treat its customers honestly and fairly.”

Charlie Scharf came on board as CEO in 2019 and dived into rescuing the bank from the brink. Scharf has hired more compliance officers at the bank, and created a more formal and streamlined internal structure for reviewing regulatory issues. He also formed new departments to address customer-facing problems, such as the bank’s new Office of Consumer Practices.

Things finally began to look up for Wells Fargo this year when the bank reported growth in its Net Interest Income for the first time after it declined for 11 consecutive quarters.

Even as things began to look up, the ghosts of its scandalous past continued to haunt the lender as things started to look up. The bank remains under an asset cap from the US Federal Reserve, which prevents it from growing its asset size beyond $1.95T. The cap has been in place for four years, costing the bank billions in profits. Research in August 2020 showed that the asset cap has already cost the lender $4B in profits.

As of date, the bank still operates under at least nine consent orders from various regulators. Since 2016, it has paid nearly $5B in fines for multiple offenses.

Good But Not Good

Wells Fargo reported a robust third quarter with historically low loan delinquencies and revenue surpassing estimates. Growth in Net Interest Income also turned out to be the highest since 2019.

Net Interest Income increased by 36% due to higher interest rates and loan balances. Strong growth in the treasury management division contributed to the overall topline beat. The Federal Reserve has already raised interest rates by over 300 basis points so far to combat inflation. With more rate hikes on the anvil, Wells Fargo, with its focus on retail and commercial banking, is expected to be a major beneficiary of higher interest rates.

That’s where the good part ends. The bank reported an operating loss of $2B or $0.45 per share related to litigation, customer remediation, and regulatory matters. It also set aside $784M as provisions for credit losses compared to releasing $1.4B last year. Analysts were expecting a figure of $611M.

Banks are again starting to build up reserves amid worries that aggressive interest rate hikes from the Federal Reserve would tip the US economy into a recession. Adding to the worries is the worsening situation between Russia & Ukraine and higher borrowing costs, which has hurt demand for mortgages and car loans.

Wells Fargo is the most mortgage-dependent of the six biggest banks in the US. As the average rate for a 30-year mortgage climbed to a two-decade high of 7%, the lender’s home lending revenue halved during the third quarter as mortgage originations slowed. Home loan originations were down 60% from last year to $21.5B.

CEO Scharf says that it will take the bank years of work to satisfy the US regulators and eliminate all the consent orders, particularly the one that caps their asset growth. However, he remains confident in the bank’s prospects due to high operating margins and a strong capital position. The CEO was also quick to warn that the bank remains at risk of setbacks as they work towards putting the legacy issues behind them.

Wells Fargo shares may have recovered from their pandemic lows but are down 12% for the year. Investors may have thought that the bank would have finally put the ghosts of its past to bed for good, but that does not seem to be the case. The asset cap from the Federal Reserve will remain a major overhang, and it will take some doing from the management to prove to the regulators that things are well so that they forego their apprehensions!

The creation of the Secret Service was to fight counterfeiting.