🚀 Will Virgin Galactic Finally Take Off? 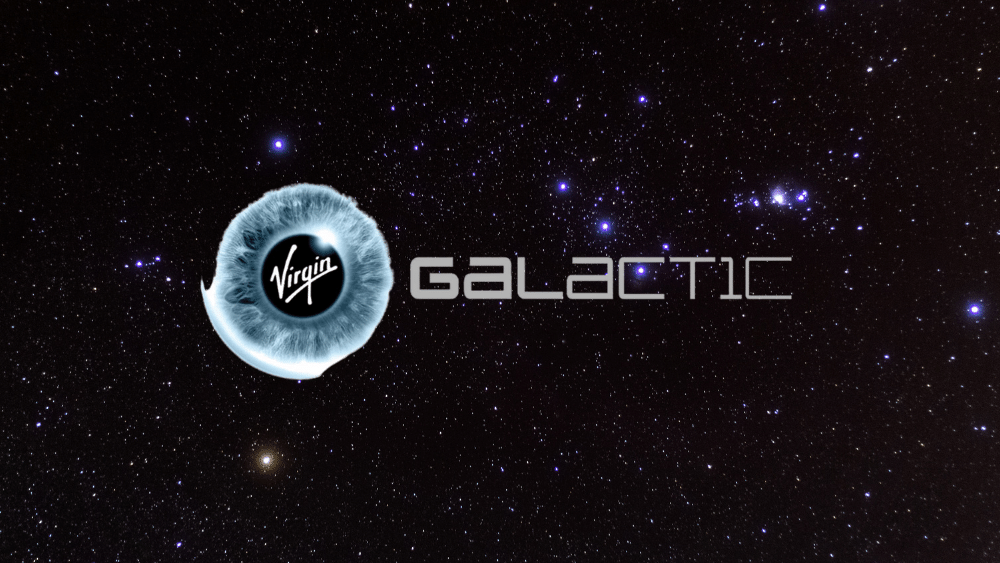 Virgin Galactic’s (SPCE) shares have halved this year. Delays plague their commercial operations. It has signed a deal with Boeing’s (BA) subsidiary for carrier aircraft to boost the same. Will it finally manage to lift itself off the ground?

Its been nearly two decades since Virgin Galactic began promising space flights for individuals. It first planned on commercial space operations by 2007. Fifteen years hence, there have been more promises and extended deadlines, but no flights.

Virgin Galactic became the first publicly traded human spaceflight company after merging with Chamath Palihapitiya’s SPAC in 2019. Since then, the stock has seen volatile and speculative trading. Before collapsing, prices climbed to as high as $62.80 in February last year.

The FAA finally greenlighted the company’s commercial operations in June last year. Founder Sir Richard Branson and other crew members took off from New Mexico in July and returned safely after reaching the edge of space.

Branson’s flight came under the FAA’s lense after investigations revealed that the SpaceShipTwo vehicle deviated from its assigned airspace on its descent from space. The regulator also charged the company for failing to communicate the incident as mandated. The FAA grounded Virgin Galactic in September, sending shares tumbling further. It received clearance to resume flights within a month.

Palihapitiya stepped down from the board in February this year. He cashed out his personal holdings of Virgin Galactic last March, raking in over $200M. However, he still owns 15.8M shares through Social Capital Hedosophia Holdings.

Thomas Spiteri, a Virgin Galactic investor, filed a lawsuit against Palihapitiya and Branson for capitalizing on an inflated stock price to sell shares despite knowledge of the defects in the company’s spaceships.

The lawsuit accuses Palihapitiya of taking advantage of his role as Chairman and selling shares on “insider information” before abruptly leaving his position. Richard Branson also sold 16M shares for $458M while the stock price was “artificially inflated.” Branson remains the largest individual shareholder of Virgin Galactic.

Aurora To The Rescue?

A jet-powered mothership plays a crucial role in Virgin Galactic’s flights by carrying the spacecraft up to 50K feet to launch. It currently has only one mothership – VMS Eve, which is 14 years old and undergoing repairs. The Eve requires new horizontal stabilizers and a redesigned pylon to carry the spaceships to their drop altitudes. Repairs are likely to be completed in two months.

Virgin Galactic announced a deal with Aurora Flight Sciences for two new motherships. The newer motherships can support as many as 200 launches a year. The financial terms of the agreement remain undisclosed.

The space tourism company is also working on its more durable “Delta Class” spaceships, which can fly as frequently as once a week. Therefore, it needs multiple motherships to support the launches.

Aurora is a leading designer of high-altitude and autonomous vehicles. Boeing acquired the company in 2017. Aurora will begin development and production immediately at its Mississippi and West Virginia facilities. The final assembly will take place at Virgin Galactic’s California unit. The carriers will only enter service in 2025 when Virgin plans to introduce Delta for commercial operations.

Despite the constant delays, wannabe space flyers have made a beeline to fly on Virgin’s flights. It currently has over 800 reservations for a 90-minute flight. The first customers to make reservations paid between $200K to $250K for tickets. Virgin Galactic priced the tickets at $450K when they went on sale in February this year.

Virgin Galactic’s shares remain below their debut price of $11, even after Thursday’s 12% pop. The biggest challenge is to avoid any further delay in commercial operations. With flyers now having options, they won’t think twice before jumping ship – literally. Space or ground, all investors care about is returns – a safe one for the flight and steep ones on their investments!