🎮 Will they get their Game on? 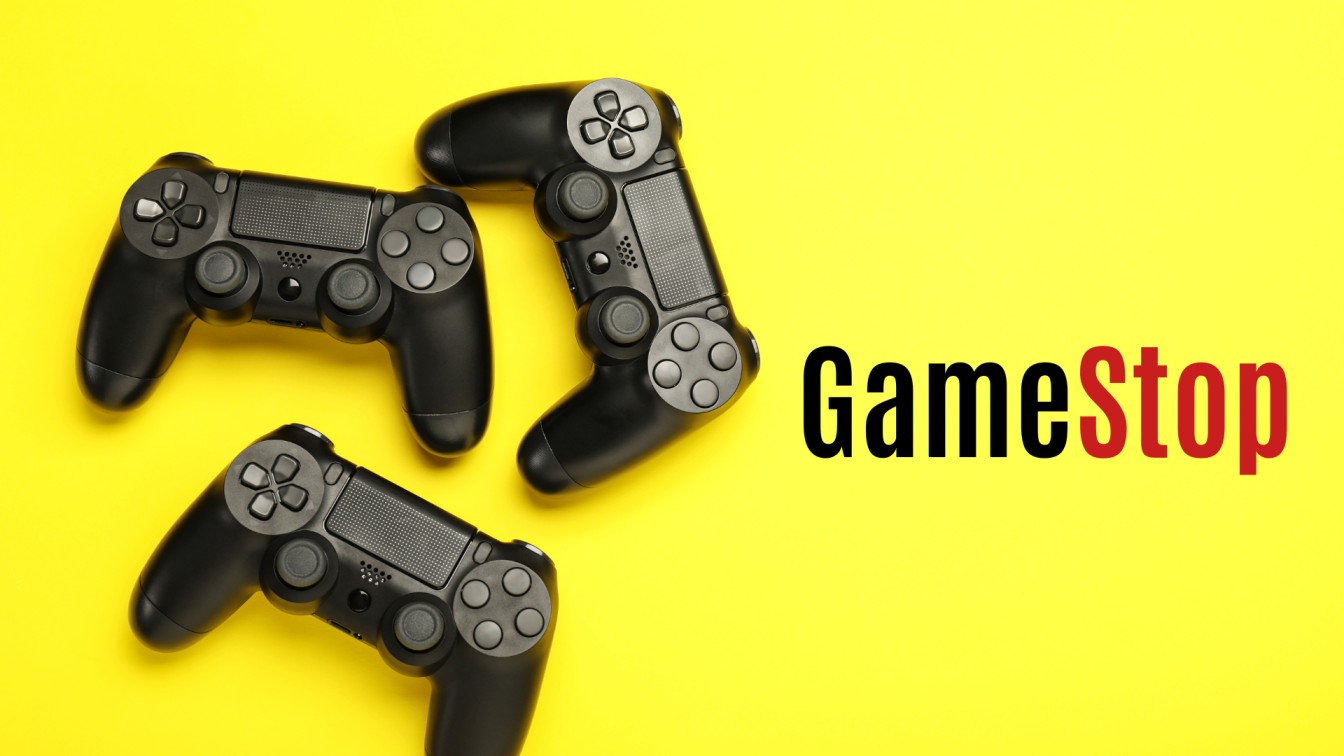 GameStop (GME) announced its Q3 earnings yesterday, and the company posted the biggest drop in quarterly revenue in two years. The drop in revenue clearly indicates that the video game retailer’s initiatives to increase digital sales have not been able to make up for a drop in physical sales.

Ryan Cohen, who joined the board and was appointed chairman last year, has struggled to revive the company’s growth. Facing challenges such as gamers switching to digital downloads instead of purchasing game CDs. To make matters worse, Covid lockdowns rescinded GameStop’s retail business as the company faced supply issues for consoles. Additionally, the total gaming market is in decline, with spendings down 5% in the third quarter as compared to the previous year.

GameStop has been pushed towards digital assets by Cohen, but the approach has been difficult. As part of its endeavour to transition to non-fungible tokens, the company announced a partnership with cryptocurrency exchange FTX US in September. In addition to carrying FTX gift cards in a few stores, the proposal called for cooperation on new e-commerce and internet marketing initiatives. However, in November, FTX declared bankruptcy under Chapter 11 after collapsing with $9 billion in liabilities, which wreaked havoc on the cryptocurrency market.

GameStop became symbolic during the pandemic as an example of the so-called meme-stock mania, in which retail investors drove up the price of specific companies based on the discussion on Reddit and other social media platforms rather than sound economic principles. Following the release of the report, the shares, which are down 40% this year, fluctuated and increased by around 1% in extended trading on Wednesday.

Matt Furlong, CEO, acknowledged in the results call that GameStop made significant job reductions on December 5 as part of its third wave of layoffs for 2022. The team working on the company’s blockchain and NFT initiatives was reportedly the most affected, but Furlong did not make any specific mention of this during the call. A number of employees at the company’s magazine Game Informer, which focuses on video games.

GameStop is attempting to turn things around by reducing costs; the store started a previous round of layoffs in July 2022 and fired its CFO. With selling, general, and administrative expenses falling to 32.7% of revenues in Q3 2022 from 34.1% in Q2 2022, the plan is beginning to pay off. The company’s cash and cash equivalents shrank from $1.4 billion a year ago to just $804 million.

GameStop is looking at possible acquisitions, according to CEO Matt Furlong, as part of a quest to “achieve something unparalleled in the retail business.” In the future, it will turn its attention to games, collectables, and used goods. The gaming corporation has ceased concentrating on cryptocurrencies, but it appears that its plans for NFT and blockchain are still moving forward.

GameStop stock closed at $22.26 yesterday, nearly 5% lower on the day. How far will these measures take the company?

46% of American gamers are female.