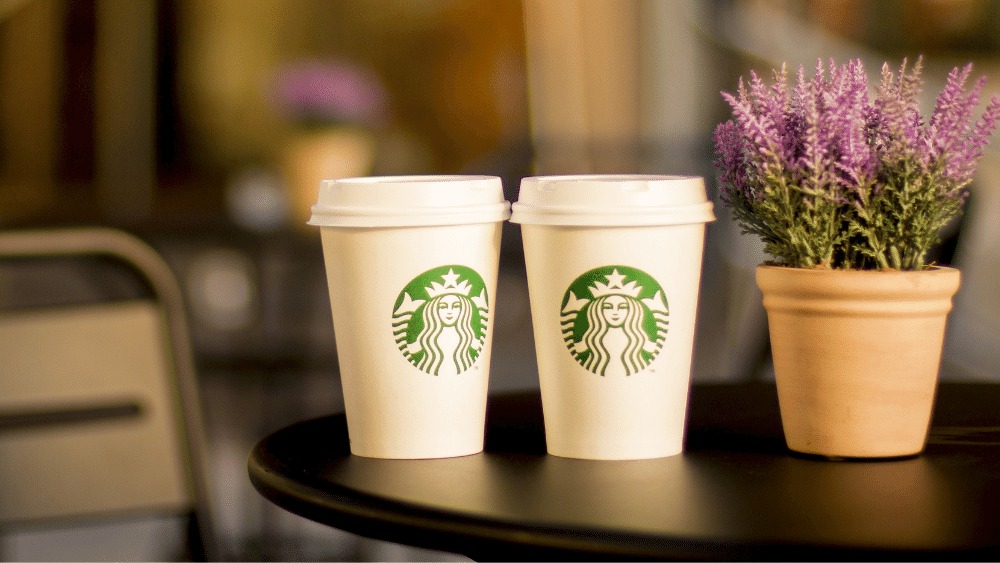 The world’s largest coffee chain Starbucks Inc. (SBUX), will spend billions over the next three years as part of an elaborate turnaround plan. It will also have Laxman Narasimhan as its new CEO starting April next year. Multiple challenges confront the new CEO, besides the turnaround. Will he manage a strong brew?

A company receiving record demand is generally a matter of pride for its CEO. But that’s not the case with Howard Schultz. The outgoing three-time chief of Starbucks acknowledged the record demand for Starbucks in the US & overseas but also said that the company has lost its way after some “self-induced mistakes.”

Schultz took charge as “interim CEO” for the third time after two previous stints across different decades. He took charge when the company’s international business struggled due to Russia’s invasion of Ukraine & the lockdowns in China, the company’s second-largest market.

As a first, Schultz suspended the company’s share buyback to reinvest those funds towards growth. The company also suspended its annual guidance in May, citing these global uncertainties.

The pandemic has brought about a major change in consumer behavior, resulting in a surge in digital orders. Nearly a quarter of all orders are now online, helping the chain gain market share. It has also resulted in strained physical capacity at older stores. The company currently uses a “load balancing” technology, diverting orders to stores that can fulfill them.

Last week, the company announced a major turnaround plan, under which it will spend $2.5B – $3B on new stores, technology, and renovation. It plans on building 2K new stores in the US, most of which will focus on drive-thru, pick-up, and delivery-only models, to cater to the digital surge. It plans on having 45K stores by the end of fiscal 2025, from the current count of ~35K.

Starbucks is also expanding its loyalty program, which now has 27.4M active members who account for more than half of the orders. The program will be extended to licensed cafes, including those in airports and other retailers.

Here are some other steps announced during the investor day:

Starbucks also raised its long-term financial forecasts at its investor meet. It now expects profits to grow by 15%-20% over three years, higher than its prior guidance of 10%-12%. Same-store sales in the US & globally are expected to rise by 9% and 7%, respectively.

The company will also have Reckitt Benckiser CEO Laxman Narasimhan as its chief executive starting April next year. Narasimhan will join the company in October and spend the next six months understanding the business alongside Schultz.

Going by history, Narasimhan is known for making painful decisions early. He commissioned a strategic review at Reckitt as soon as he took charge in 2019 and announced a $2.3B spending plan over three years to “rejuvenate” the business. Investors welcomed Narasimhan’s strategy despite the initial hit to the company’s margins.

A major challenge that awaits Narasimhan in Seattle is the unionization push currently underway at Starbucks. Over 224 stores have already been unionized, with workers demanding higher pay and better working conditions. The company announced spending $1B in fiscal 2022 to make it easier for staff to operate its cafes by investing in new equipment and training.

Other options to improve working conditions include better sick pay, increased training, and technology to allow customers to use credit cards to tip individual baristas.

Another challenge for Narasimhan would be tackling international markets, particularly China, as the country continues to undergo multiple Covid-19 outbreaks and prolonged lockdown periods. Despite the uncertainty, Starbucks is targeting 9K locations in China by 2025, up from the current 5.7K.

Starbucks expects its North America revenue to grow 40% over the next three years. The region is also likely to see “progressive margin expansion” as it expands its store footprint, thereby improving sales and profitability.

Analysts had a mixed reaction to Starbucks’ choice of CEO. Some say that Narasimhan has no material exposure in running a D2C business or a large retail network. However, they believe he would bring in fresh perspectives because of his deep understanding of consumer insights.

Despite the 6% move on Wednesday, the stock is still down 20% for the year. While shareholders may get their coffee in 30 seconds in the future, they would be better off not expecting a turnaround within a similar timeframe. Over to the new CEO, hoping the stores will at least spell him correctly now!

Coffee beans aren’t beans. Rather, it’s the pit (or seed) that’s found inside the coffee cherry.