🎼Will Spotify Manage To Tune In Investors Again? 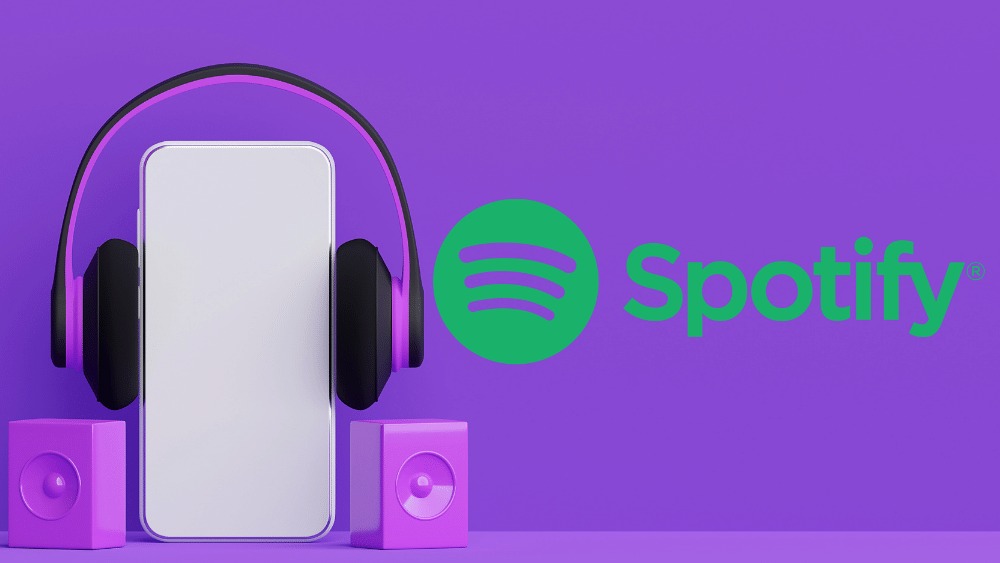 One of the worst performers on the Nasdaq Composite this year, Spotify Inc. (SPOT), is looking to expand beyond music and podcasts with the launch of audiobooks. It is also looking to clean up the aftermath of the Joe Rogan podcast with the acquisition of an Irish company. Listeners may or may not, but will investors begin to look at Spotify in a different tune?

Spotify is the largest audio service in the world, with over 400M users and ~200M paid subscribers. It aspires to become the YouTube for the audio industry. The company forayed into podcasting to move beyond the ultra-competitive and unprofitable music streaming business.

However, despite spending billions to acquire content and convince people to listen to it, Podcasting accounted for only 7% of total listening hours in Q1 2022 and an even smaller 2% of overall revenue in the last financial year. A big reason why the street is not convinced about the company is its business model – It needs to pay record labels more than 70% of every dollar that comes in.

To expand its podcasting business, Spotify acquired an audience instead of building one from scratch. They chose Joe Rogan, a podcaster with the largest audience globally. Rogan did not intend to sell his show, so the company offered him more than $100M for exclusive rights.

Rogan not only got Spotify the audience but also emerged as a skeptic of Covid-19 vaccines. Many listeners complained about him peddling misinformation about the pandemic, but the company chose to stay mum. In January this year, hundreds of doctors signed a letter to rebuke Rogan and Spotify for endangering lives.

A bigger fallout of Spotify not taking action against Rogan was when Neil Young threatened to pull his music out from the platform and did so when the company did not heed his complaint. Joni Mitchell, Nils Lofgren, and others followed suit.

A few days later, a video circulating online revealed Rogan using racial slurs on his podcast. A review of his back catalog showed several of his episodes violating the company’s content guidelines. Spotify had to pull down another 70 episodes of Rogan’s podcast after pulling down more than 100 older ones before he signed up for the platform.

Despite the drama, The Joe Rogan Experience has remained Spotify’s top podcast since its debut in September 2020.

In the aftermath of the Rogan controversy, Spotify decided to be more transparent in determining what content is and is not acceptable to them. It published platform rules in January this year, followed by creating an 18-member Safety Advisory Council to provide inputs on harmful content.

Despite the obvious, Spotify insists that the council has not been created in response to “a particular creator or situation.

To further boost its firewall against harmful content, Spotify is acquiring Dublin-based Kinzen. This startup uses AI to analyze content and report potentially harmful content to moderators. Spotify has been working with Kinzen since 2020 on various projects. With an initial focus on global election-related content, Kinzen has expanded its horizons to target misinformation, disinformation, and hate speech.

The books will be available on a pay-per-download basis, similar to the service offered by Apple and Amazon. As of June this year, Amazon’s Audible controlled nearly half of the total audiobooks sold. To challenge Audible’s dominance, Spotify acquired global audiobook distributor Findaway in a deal that closed this year.

Spotify will direct users to purchase its audiobooks through a web browser instead of the app, saving the company some cash. This would mean that Apple could not take a 30% commission for downloads made through iOS. Spotify ranks among companies hurt by changes to Apple’s privacy and in-app purchase policies.

The company is also gearing up to launch a mega audiobook – that of U2 frontman Bono’s memoir, which will launch on November 1. U2 has more than 17M monthly listeners on Spotify’s platform.

Analysts believe that Spotify’s growing presence in the podcast space is a positive, considering it is a high-margin business and because podcast consumption is on the rise. However, they remain concerned about the balance sheet as the company expects more losses this year due to currency headwinds. Analysts worry that Spotify will have to continue splurging cash to attract new users.

Spotify’s shares have corrected over 60% this year, and the Rogan controversy is also dying its natural death. However, it will have to do much more than just expand business avenues to regenerate interest from investors. For starters, a balance sheet that is in tune with profits would do just fine!