💊 Will Sanofi Find Its Next Growth Area? 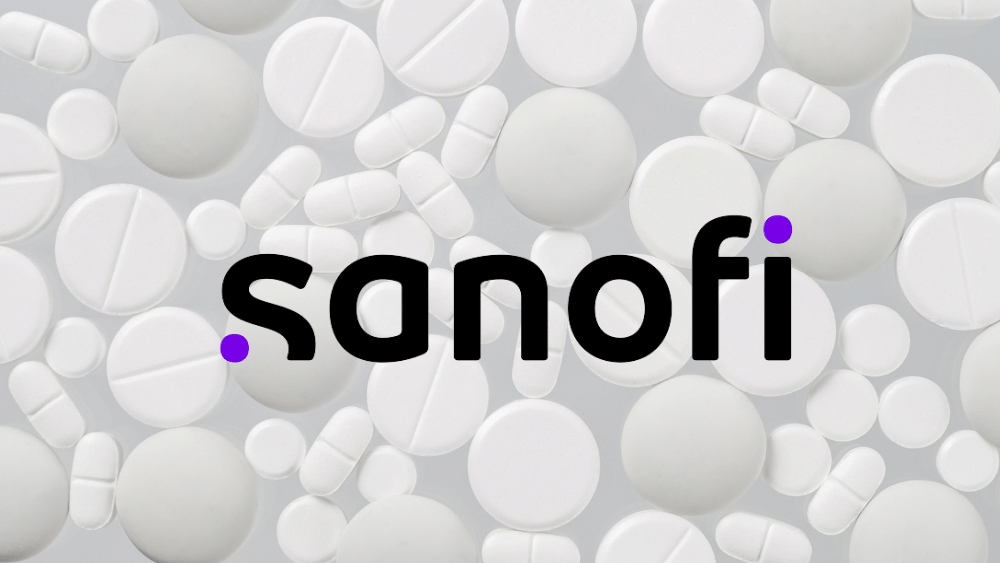 French drugmaker Sanofi (SNY) has closed studies on a key cancer drug, touted to have immense commercial potential. The move leaves the company in a lurch and even more dependent on its inflammatory drug Dupixent for growth. With shares at a 10-month low and investor patience running thin, what will be Sanofi’s next move?

All Talk, No Action

Sanofi and Regeneron jointly developed a drug called Dupixent to treat moderate-to-severe Atopic Dermatitis. The USFDA granted the “Breakthrough Therapy” designation to the drug, making it the first for a dermatological disease drug.

The regulators approved Dupixent injection in 2017 and extended the approval to adults with moderate-to-severe asthma a year later and for chronic rhinosinusitis in June 2019. Dupixent has become Sanofi’s best-performing drug, contributing to ~20% of overall sales.

Paul Hudson abandoned traditional research areas within three months of becoming Sanofi CEO in 2019. He wanted the company to focus on areas like Oncology that were ripe for innovation instead of looking for new diabetes and heart disease drugs, helping save $2B in costs.

In December 2019, Sanofi highlighted six therapies that it categorized as “potentially transformative.” It also laid out plans for Dupixent to achieve €10B in peak sales.

Among the transformative therapies, two that caught the eye of investors and analysts alike were used to treat a form of breast cancer and multiple sclerosis, respectively. As part of the plan, Sanofi also announced a $2.5B all-cash deal for Synthorx to boost its immuno-oncology pipeline.

Last week, Sanofi announced that it will end the development of the same breast cancer medicine that it earlier classified as “potentially transformative.” The move follows an analysis of late-stage data, evaluating the drug in patients with that form of breast cancer. The drug fell short of the pre-specified bar for continuation, prompting the independent data monitoring committee to recommend stopping the trial.

Hopes for amcenestrant took a hit in March this year when its phase 2 trial failed. Despite this, Sanofi pushed ahead with two more clinical trials of the drug, one of which failed last week. With this failure, Sanofi has abandoned not only the AMEERA-5 study but also the AMEERA-6 clinical trial in early-stage breast cancer and all other work on amcenestrant.

So, where does another failed trial leave Sanofi in the oncology space and its overall future pipeline?

After going all out on oncology during Paul Hudson’s initial days, Sanofi appears to be putting the section on the back burner. It recently returned the rights of Libtayo to Regeneron, just a year after claiming that the drug can challenge Merck’s blockbuster drug Keytruda in first-line non-small cell lung cancer.

Sanofi’s $2.5B deal with Synthrox is also in jeopardy after initial data from its IL-2 project disappointed. It also does not appear to be as bullish on the project as earlier. During Q1 results, Hudson spoke of the drug, named ‘245, as having the “best-in-class” potential. However, come Q2, Sanofi’s statements only mention that a decision on phase 3 trials for ‘245 is due by the end of 2022.

Oncology is now absent from Sanofi’s late-stage pipeline. The only project of note is the anti-Ceacam 5 anti-body drug conjugate, tusamitamab ravtansine, used to treat non-small cell lung cancer. Consensus forecasts point to low hopes for this drug as well.

Besides oncology, Sanofi’s late-stage drug pipeline is nothing to write about either. There are safety concerns regarding its multiple sclerosis treatments, tolebrutinib. It has also paused global recruitment for drug trials after recommendations from the independent data monitoring committee over concerns about a potential liver injury.

Sanofi acquired marketing rights for heartburn medicine Zantac in 2017 from Boehringer Ingelheim. The USFDA withdrew the drug from the market in 2020 due to contamination with a likely carcinogen and now has to deal with subsequent litigations, further dampening investor confidence.

The drugmaker has been keen on using Artificial Intelligence for drug discovery. It signed a $1.2B research collaboration with San Francisco-based Atomwise. It will pay $20M upfront for this deal and leverage the company’s AtomNet platform to research small molecules.

Sanofi extended its five-year relationship with AI drug discovery shop Exscientia in January this year to the tune of $100M. Over the next three years, it has committed $270M in equity and payments to Owkin. The company aims to reduce drug development timelines, thereby reducing costs through these partnerships.

The oncology disaster has left Sanofi at the mercy of Dupixent, which continues to support the company’s growth. The company raised peak annual sales of Dupixent to €13B from €10B earlier. Based on this, Sanofi expects 2022 EPS growth of 15% from low double-digits earlier.

Shares of Sanofi have been down 15% over the last five years. The company’s CFO calls the price decline “strongly exaggerated,” posing a buying opportunity for savvy investors. But even the savviest investors would be wary of seeing red against their investment after five years of patience. Sanofi needs a drug, both literally and figuratively, to resurrect itself and restore some investor confidence.

Johnson & Johnson products were used on the first hospital ship, the Solace, a Navy ambulance ship during the Spanish-American War in 1898