📉 Will Robinhood Go Down As Trash Or Treasure? 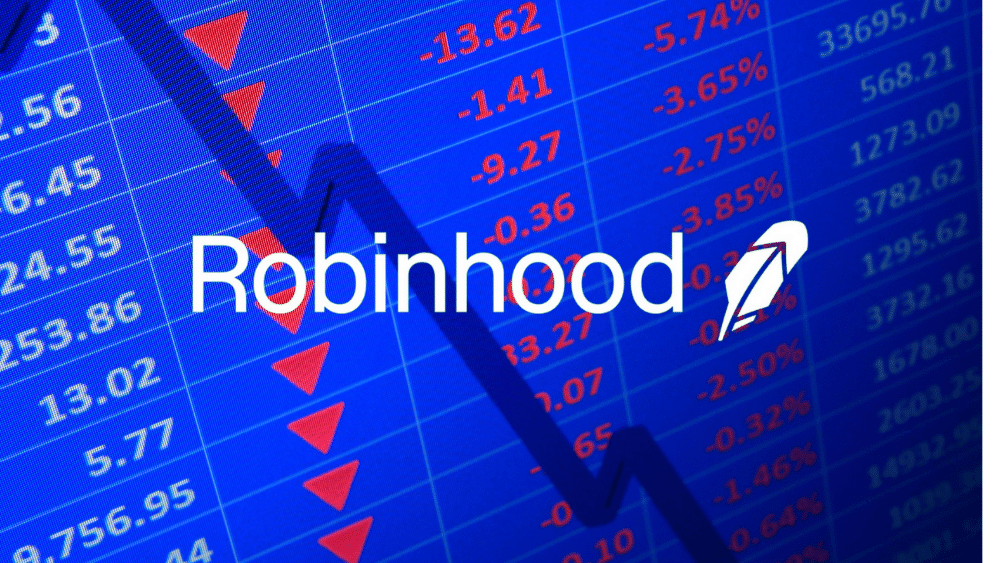 What a 30-year-old Crypto-billionaire calls an “attractive investment” is the same stock a veteran investor calls “disgusting.” The stock in question is Robinhood Markets Inc. (HOOD) which is 90% down from its peak. There are plenty of issues on its plate, and that plate has only grown bigger.

Castle In The Cloud?

Robinhood has seen the zenith and the nadir in a span of 10 months. It became the app for Gen Z and millennials that helped them jump headlong into the stock market. The euphoria surrounding its IPO was that investors saw their holdings double in just a few days.

Charlie Munger, the nonagenarian Vice-Chairman of Berkshire Hathaway, wouldn’t have any of it. He Robinhood to “racetrack betting” and that it was wildly speculative. Robinhood brushed that comment aside, saying it’s akin to criticizing an entirely new generation of investors.

The Munger interview was as close to a foreboding if there was one. Robinhood’s shares jumped to $85 from the IPO price of $38. Unfortunately, before investors could even celebrate their returns, the castle in the cloud came crashing down to Terra Firma.

Shares are now down 90% from that $85 peak; regulators continue to be on the company’s trail; users are deserting the platform and are spending less than ever while transacting on Robinhood. Robinhood’s revenue shrank, and losses widened for the most recent quarter.

Revenue from crypto trading stood at a paltry $54M in Q1, down from $233M during the same period last year. However, the figure was higher than the $36M revenue from equities trading. Last month, the company rolled out crypto wallets and enabled support for the Lightning Network, an independent service designed for faster and cheaper Bitcoin payments.

Operating expenses jumped 50% from last year to $690M as the company continues to expand its business. Robinhood laid off 9% of its full-time workers last week. The company will stop providing revenue guidance. Why? Q2 2021 was when its top line peaked at $565M. Q2 2022 will compare to that year-ago base, which will not offer a flattering perspective no matter how you look.

Munger continued to linger when he recently termed Robinhood’s collapse as “pretty obvious and disgusting” and added the stinger, “God is getting just.”

Bankman-Fried was quick to clarify he made a move only because he found it an attractive investment and that he doesn’t plan to do anything that alters the current control structures in the company. So Munger’s trash became Sam Bankman-Fried’s treasure.

This is an unexpected shot in the arm for Robinhood, which is positioning itself as a competitor to Coinbase. In this context, last month, the company acquired London-based Ziglu, a fintech app that allows users to trade Bitcoin and other cryptos. This week, it declared its users would have custody of their cryptocurrencies and Non-Fungible Tokens (NFTs) in a separate, standalone app.

For now, Sam Bankman-Fried has emerged as a modern-day Robinhood. Robinhood can only hope he stays for good. And that he doesn’t take the U-turn that Bill Ackman did in the case of Netflix. What Robinhood does need a U-turn on is its falling topline, declining users, and all-time low spending on the platform!

Jibe: Elon Musk calls ESG “An Outrageous Scam” after Tesla is removed from the index (TSLA -6.80%)