💪Will Peloton Ever Regain Full Fitness? 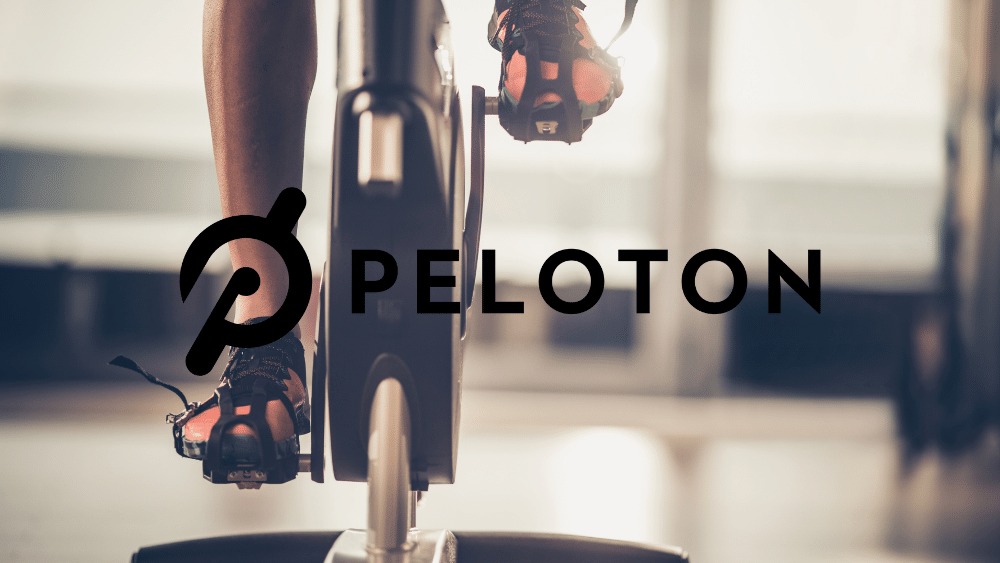 Things have gotten messier at exercise equipment-maker Peloton Inc. (PTON). It wants to fit into the portfolio of shareholders again. Coming to their rescue is Amazon, on which Peloton will now sell products and apparel. But will Amazon be enough to rescue this sinking ship? Or does the rot run deeper?

Peloton CEO Barry McCarthy has compared the company to a cargo ship whose alarms are ringing. But how did this Titanic manage to crash into a gigantic iceberg?

Within seven quarters starting Q1 2020, Peloton’s revenue grew over 5x from $228M to over $1.2B. It could do no wrong, and shareholders rewarded the company with eye-watering valuations.

“Arrogance is a creature. It does not have senses. It has only a sharp tongue and the pointing finger.”

When the Consumer Product Safety Commission issued a safety warning on Peloton’s products in mid-2021, the company botched up by calling it “misleading and inaccurate.” It recalled the products after a child’s death, issuing a revenue warning and announcing a full refund on the tread+ until the end of 2022.

Nothing has gone right for Peloton since then. Instead, a ~$1B bet on acquisitions to bolster supply chain and manufacturing capabilities backfired big time after people returned to outdoor gyms.

So severe was the demand hit that the company temporarily stalled production.

Activist investor Blackwells Capital asked shareholders to vote out CEO John Foley, calling him “unsuitable” to lead the company he founded. They also asked the board to consider selling the company, calling it an “attractive acquisition target” for fitness-oriented companies.

Within a week, Peloton announced Foley’s departure and named Barry McCarthy, former CFO of Netflix & Spotify, the new CEO. It also cut ~20% of its workforce and reduced $800M in annual costs & Capex by $150M this year. It also stalled work at its $400M Ohio factory amidst poor demand.

Activists called these steps “unsatisfactory.” Any potential sale would also not be possible without the blessings of Foley and other insiders, as they controlled ~80% of voting rights.

Barry McCarthy has two major tasks at Peloton – simplify its supply chain and fix its cost structure. He believes the company could be steered to safer shores by sustained free cash flow and fetch more sales from subscriptions instead of selling hardware.

The company exited all in-house manufacturing in July, making Taiwan’s Rexon Industrial its primary manufacturer. It will also stop operations at its Tonic Fitness facility for the rest of 2022. Peloton acquired Taiwan-based Tonic in 2019 for $47.4M. The financial impact of the move is unclear.

What is also unclear is the fate of its Precor business, which it acquired for $420M to expand manufacturing capabilities in the US.

Peloton shifted delivery work to third-party providers and shut down remaining warehouses, a move through which it expects to halve per-product delivery costs. The company will also shut an unknown number of retail stores with an aggressive reduction pipeline for fiscal 2023.

The fitness-equipment maker’s fledging fortunes got a new lease of life after a deal with Amazon last week. Peloton will sell the “Bike” and “Guide” on Amazon along with accessories and apparel. Bike+ and Tread will not be part of the deal. This is Peloton’s first partnership with its major retailer, going beyond its own D2C business.

However, the numbers do not paint a pretty picture. The company reported its sixth quarterly loss while its connected fitness revenue more than halved compared to last year.

Peloton offered no outlook for fiscal 2023. However, it expects subscribers to remain flat for the current quarter and revenue between $625M – $650M, short of analyst estimates. McCarthy expects the market for connected fitness to remain challenging for the foreseeable future.

The only silver lining for Peloton is that its subscription revenue increased 36% from last year and accounted for 56% of overall sales. The management expects the digital app to be the core of Peloton’s future success. It is also aiming for break-even cash flow by Q2 FY23 and ended June with $1.25B in cash reserves and $500M in revolving credit facility.

The US market for connected fitness has halved this year, but not all are feeling the pinch. Peloton’s competitor, Tonal, has a 12% market share in all mobile and web traffic for connected at-home fitness. Its monthly active users in July have grown 200% year-on-year. Analysts say Peloton’s case is more of “brand saturation” than any other factor.

McCarthy believes that the Q4 results will start Peloton’s turnaround. The question is, which direction will the turnaround happen? Will things turn for the better, or will they head even lower? For starters, Peloton needs more workouts for things to work out in their favor.

Listening to music can actually help you move faster and improve the quality of your workout.