⚖️ Will Palantir Stick To Its Targets? 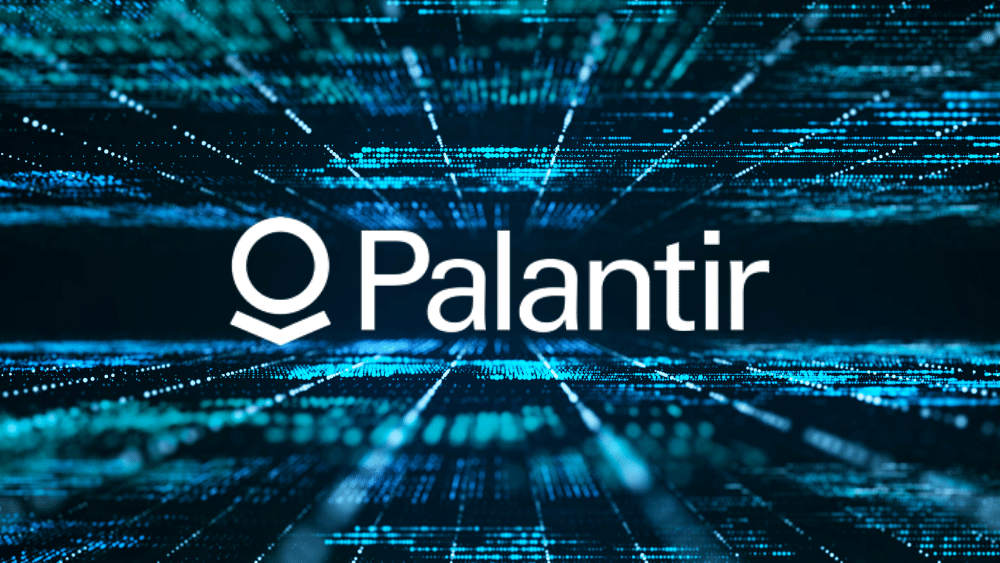 ⚖️ Palantir: Hanging In The Balance?

Big data giant Palantir (PLTR) expects revenue growth to be the slowest since going public. But, on the other hand, its commercial business has started to well while government contracts slowed down. Amidst the paradox in data, can the company manage to maintain its 30% growth guidance?

Relying On The Pentagon

Palantir has polarized investors since it went public, mainly due to its opaque dealings with the government and the subsequent controversies. The company has earned adjectives of “volatile” and “mercurial” on the street.

The company started by selling data analysis tools to US Central Intelligence Agencies. Since then, it has won dozens of contracts from the federal government and allied countries.

Various federal agencies, including the Department of Defense and the Department of Health and Human Services, have partnered with Palantir on projects ranging from Covid-19 data services to airspace data management. The company has courted controversies over allegations of aggregating public health records to carry out immigration enforcement.

Revenue from the government business slowed to a paltry 13% in Q2, down from 66% in Q2 2021. The management believes that partnerships with major hardware manufacturers will be the key to the future of Palantir’s government business. COO Shyam Sankar wants the company to focus on cultivating deep partnerships that allow its software to directly shape the design of end hardware products sold to government customers.

Palantir has partnered with major US Federal Contractors on products like the Tactical Intelligence Targeting Access Note (TITAN) for the US Army. Last year, it completed a joint pilot project with BlackSky Holdings that integrated the latter’s commercial satellite imagery and analytics into Palantir’s foundry. All of Palantir’s commercial customers, as well as some government departments, use the foundry.

The company’s Q2 revenue beat street expectations, but it reported a loss per share, contrary to profit estimates.

The company remains loss-making even as revenue continues to grow, albeit slower. Net loss widened to $179.3M from $138.6M last year and is the highest since the company went public in 2020.

Two Sides Of A Coin

For the current quarter, the company expects revenue growth to be the slowest over the last two years as the government delays spending on some contracts.

As a result, it expects to earn $475M in revenue this quarter, almost flat compared to Q2 and lower than the $505M consensus estimate. CEO Karp admitted during the earnings call that the US government has some of Palantir’s largest contracts, which are delayed.

For the full year, Palantir expects $1.9B in revenue, lower than consensus estimates of $1.98B. The guidance assumes it will not win any significant US government order this year. It also implies a growth of 23% over 2021, again lower than the company’s long-term guidance for at least 30% annual growth. The management failed to reiterate the growth figure during the earnings call.

Palantir would have reported an adjusted profit for the quarter had it not been for certain SPAC investments that went bust. The losses lowered adjusted earnings by five cents a share. A stronger US Dollar hurt the company’s international business.

The company also crossed $1B in trailing 12-month revenue for the first time ever. The net Dollar Retention rate came in at 119%, meaning that Palantir retained recurring revenue from existing customers and made 19% additional revenue from them compared to last year.

Lastly, at a time when companies are freezing hiring or even engaging in layoffs, Palantir is on track to increase its headcount by 25% this year. It also maintained the strength on its balance sheet, ending Q2 with $2.4B in cash and zero debt.

One analyst downgraded Palantir over concerns about government contracts slowing down. They also believe that competition from Snowflake and other companies, particularly with a more significant cloud presence, could hamper Palantir’s ability to sell to businesses.

Palantir hopes to turn in a net profit by 2025, but the question is, do investors have the patience to wait that long, especially after shares have nearly halved this year? For now, the scales hang in the balance, and no amount of big or small data can predict which way investors will sway!

Before World War II, Raytheon focused on electronic appliances. Today, it is the largest producer of guided missiles