💉 Will Eli Lilly Bloom With The Tirzepatide Boom? 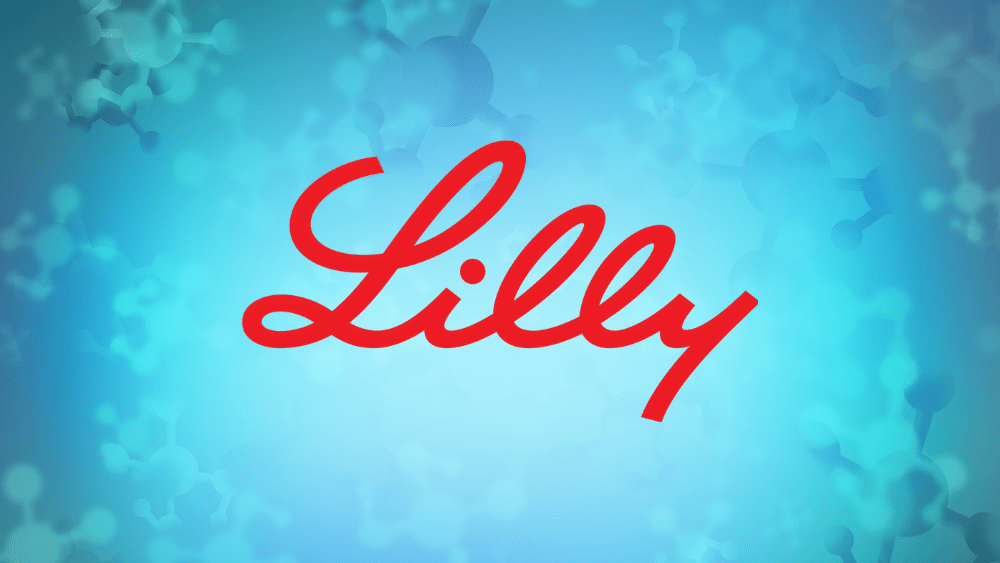 In a year when most stocks other than energy-related ones either halved in value or worse, Eli Lilly (LLY) has not only given positive returns this year but has also outperformed peers. At the heart of the surge is an obesity drug touted to be a blockbuster off-the-bat.

Eli Lilly, the fourth largest drug-maker globally by market cap, has several successful drug launches to its name. For instance, the antidepressant Prozac which was its best-selling drug from 1992 to 2001. So was Humulin, the world’s first bio-engineered human insulin launched in 1983.

Eli Lilly also has its name registered for forgettable reasons. In January 2009, the company was fined $1.41B for illegal marketing of its best-selling product Zyprexa, an antipsychotic medication. It was the largest criminal fine imposed upon an individual US corporation in history. However, this was surpassed just eight months later by Pfizer.

Its portfolio of drugs ranges from Diabetes, Cancer, and Bone Muscle Joints to Immunology and Men’s Health. The company’s drugs are sold across 125 countries globally. In 2014, Lilly hoped to launch 20 new molecular entities (NMEs) by 2023 across its core categories of diabetes, immunology, oncology, neurodegeneration, and pain.

By 2016, the company had already launched six new products, including Cyramza, diabetes therapies, and a drug for psoriasis. And then it turned its attention to obesity.

37% of US adults are obese, while 32.5% are overweight. Conditions like heart disease, stroke, type-II diabetes, and certain types of cancer have a high correlation with obesity. Studies have shown that over 37M Americans have diabetes; 90-95% suffer from type 2 diabetes.

In 2019, the company began a randomized, double-blind, placebo-controlled trial to compare the efficacy and safety of three doses of Tirzepatide in patients with type-II diabetes.

The 72-week research trial enrolled 2.5K participants whose BMIs were either considered obese or classified as overweight along with another medical condition. Side effects included nausea, diarrhea, and vomiting.

Living Up To The Hype?

The drug injected once a week is touted to be a breakthrough in a field that has been plagued with multiple failures and safety concerns. For example, a drug named dexfenfluramine was approved in 1996 by the FDA, which included appetite suppressants called serotonergic anorectics. Amidst reports of heart valve damage to those consuming the drug, the FDA pulled it off the market.

Another drug, Meridia, was approved in 1997 and withdrawn in 2010 due to side effects, including an increased risk of a heart attack. Belviq was pulled off the shelves in 2020 as it increased cancer risk.

Tirzepatide was approved by the FDA earlier this month, stating that the drug, along with diet and exercise, improved blood sugar levels and was more effective than other diabetes therapies. That puts Lilly in direct competition with Novo Nordisk’s Ozempic, also approved by the FDA for obesity treatment.

Lilly has already launched 16 new medicines over the last eight years and plans to launch another five over the next two. Tirzepatide and Donanemab are two of those pending approval. Most of these drugs are touted to be blockbusters, each with peak sales of over $3B.

Analysts expect Tirzepatide to reach peak sales of $4.7B by 2026 and become a dominant player in the obesity market. Novo expects Ozempic to fetch around $3.5B by 2025.

The discerning reader of this column will no doubt recollect Biogen’s volte-face on its once potential blockbuster drug Aduhelm. This after Medicare decided that it would no longer cover the drug under the US government insurance plan except for people enrolled in clinical trials of the drug.

Eli Lilly then strategically delayed the FDA application of its own Alzheimer’s drug, donanemab. Initial data will be submitted to the FDA this quarter. The FDA’s decision on donanemab is expected in early 2023, by which time data from its late-stage study will also be available.

Eli Lilly’s revenue and EPS for the most recent quarter beat estimates on the financial front. US revenue increased by a third, led by a 32% increase in volumes. International business revenue was down 8% from last year. Majority of the sales came from its type-II diabetes drug Trulicity, which rose 20% from last year, while sales of Covid-19 antibodies nearly doubled Y-o-Y.

Over the last five years, the company’s operating margins have expanded nearly 1,000 basis points to 30%. It’s expected to rise to the mid-to-high-30s over the next decade. For the full year, Lilly expects EPS of $8.20, down from its previous forecast of $8.50. The downward revision is due to changes in accounting practices.

Eli Lilly has outperformed most of its peers this year and the broader benchmark indices. Investors will hope that Tirzepatide turns out to be the blockbuster drug that it is touted to be. What better way to keep investors in the pink of health!

Johnson & Johnson products were used on the first hospital ship, the Solace, a Navy ambulance ship during the Spanish-American War in 1898