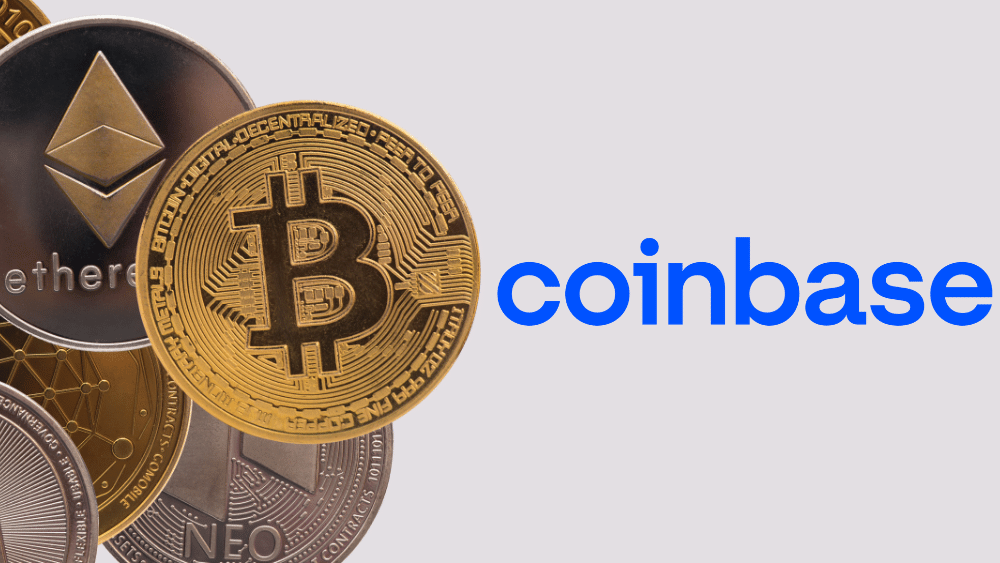 Nothing’s going Coinbase’s (COIN) way at the moment. A rattled crypto market, prices falling off a cliff, and subsequent layoffs are just some of the troubles. The SEC now plans on adding more trouble. The company & the regulator have been at loggerheads over various issues. So who will win this battle?

The cryptocurrency meltdown has impacted the financials of companies like Coinbase, which get most of their revenue from transaction fees from trading activity. From the peak of ~$70K, Bitcoin is now languishing around the $20K mark. However, Coinbase users focus on assets beyond Bitcoin as the world’s largest cryptocurrency formed only a quarter of the company’s Q1 volumes.

In March this year, Coinbase announced plans to hire over 2K employees across its engineering, product, and design functions. With the market taking a turn for the worse, the company initially paused hiring and extended the freeze for the “foreseeable future” two weeks later. It then laid off 18% of its workforce in June, pointing to a possible recession and the need to manage its burn rate and improve efficiency.

Admitting that the management “over-hired,” the company tried assuring investors that the layoffs were a one-time event and that the company has $6B in cash to tide over any crisis. In the same week, peer company BlockFi also cut 20% of its workforce.

The SEC has come knocking on Coinbase’s door just as it grapples with a business slowdown. The regulator wants to investigate whether the company allowed American customers to trade unregistered cryptocurrency assets. Coinbase denied the allegations, stating that they don’t list securities because of their rigorous diligence process.

News of the SEC probe comes just a week after US prosecutors charged a Coinbase product manager, his brother, and another friend in the first-ever cryptocurrency insider trading case. The trio will also face civil charges from the SEC.

The product manager faces charges of sharing confidential information about forthcoming public announcements of new assets that Coinbase planned or considered listing. The individuals made a $1.5M profit through 14 illegal trades between June 2021 and April 2022, using anonymous Ethereum blockchain wallets to acquire the assets before the public announcement.

However, the defendants believe prosecutors are looking for scapegoats by criminalizing innocent behavior, as too many people have lost money in cryptocurrencies recently. The individuals are charged with wire fraud as crypto assets are technically not defined as securities.

The SEC probe is another chapter in the tussle between companies like Coinbase and the regulator. SEC Chairman Gary Gensler has compared the crypto market to the wild west while urging Coinbase and other such platforms to register as securities exchanges.

Coinbase has repeatedly rejected this demand, stating that the commission is yet to engage with digital market participants on a workable regulatory framework. It also claimed that the regulator failed to adapt its regulations to the cryptocurrency market, which put investors at risk.

The impasse stems from the legal status of cryptocurrencies in the US. Gensler wants crypto platforms to register with the SEC as digital tokens are investment contracts purchased with the hope of making a profit. The industry, on its part, wants to be treated as commodities that fall outside the SEC’s ambit. The firms also believe that compliance with registration and disclosure requirements of the regulator would be costly and impractical.

Crypto platforms have questioned the SEC on whether there would be any assets to list if they become a securities exchange. Only a few cryptocurrency issuers have registered their tokens with the SEC, and Federal law does not allow listing unregistered securities.

The company laments that the SEC is enforcing existing rules against crypto firms instead of proposing new ones that the industry can easily comply with. It has also received investigative subpoenas from the regulator for documents and information about specific customer programs, operations, and future projects.

This year-long tussle between the SEC and crypto firms has seen little progress towards a solution. Many crypto lobbyists have flocked to Washington over the last year to convince policymakers to remove as much of the market from SEC’s jurisdiction as possible.

Even after rebounding 50% from its 52-week low, Coinbase shares are down 75% this year. The company may want to launch many more coins and firm up its base yet again, but it will now find a shadow lurking in the background, which on every step of theirs would say, “Big Brother is watching you!”

Almost There?: Intel CFO says we are “on the bottom” after company misses earnings and stock sinks (INTC -10.10%) (Premarket)

Vitalik Buterin, the co-founder of Ethereum, came up with its idea while still a teenager