₿ Will Coinbase Pay The Price For NFTs? 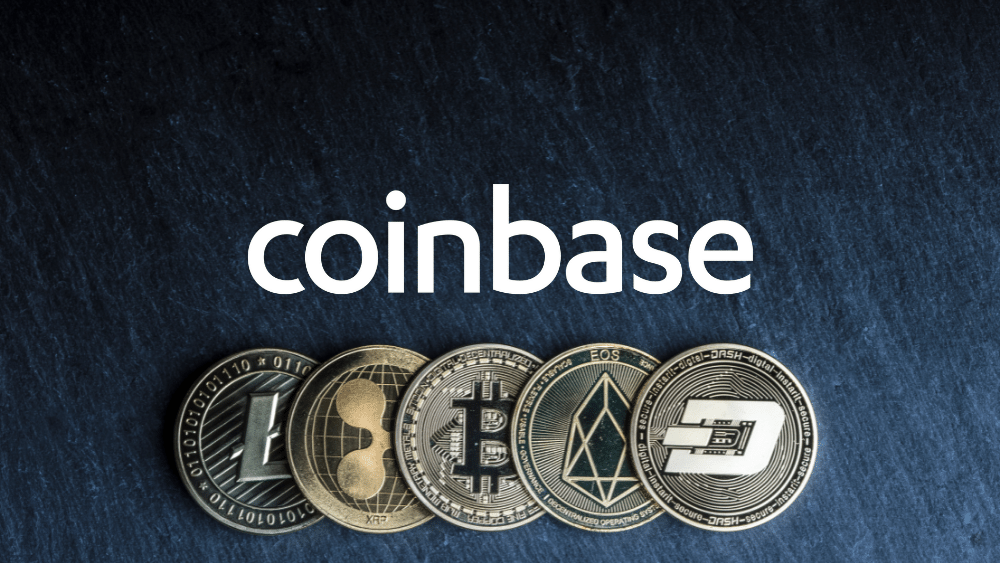 Crypto exchange Coinbase (COIN) has eroded nearly 60% of its value since it went public. The volatility of the crypto market aside, the company also plans to launch an NFT marketplace. The new foray is not inspiring confidence among investors and analysts alike. (Tweet This)

What is common between Rivian and Coinbase? When these two companies went public, both commanded a market value of over $100B. After that highwater mark, neither could sustain the initial euphoria, and the two companies are languishing way below their peaks.

Coinbase had positioned itself as the most popular crypto exchange in the US, which simplified the purchase of Bitcoin. As of date, Coinbase has close to 90M verified users, the quarterly volume traded is over $550B, operates in over 100 countries, and has assets worth $278B on its platform.

It went public a year earlier, on April 14, through a direct listing. Shares listed at a substantial premium to the reference price of $250 and surged past $400 soon after. It has been downhill ever since, given that Coinbase’s business is tightly coupled to the vagaries of the crypto market.

In Q4, Coinbase crushed expectations in terms of both revenue and EPS.

The euphoria of these numbers didn’t last long as the outlook for the future poured cold water on any optimistic expectations. Instead, Coinbase expects current quarter retail monthly transaction users (MTUs) and total trading volume to be lower than last year. Subscription and services revenue is also likely to fall.

For 2021, a quarter of Coinbase’s revenue came from Bitcoin, 21% from Ethereum, while the rest came from other crypto assets. Out of the $2.5B that Coinbase earned as revenue in Q4 2021, $2.2B came from transaction fees (the cut the company takes from a user on every transaction).

Competition resorting to zero transaction fees is a concern as they snatch market share from Coinbase. With this in mind, the company is already testing a subscription service that will not charge investors for a transaction and provide 24/7 customer support for a flat monthly fee. The feature, known as Coinbase One, is currently in the beta launch phase.

Last October, Coinbase mooted a marketplace for Non-Fungible Tokens (NFTs). Since then, 2.5M people have joined the waitlist. Last month, the company said the marketplace would be launching “soon.” The company will compete with other major NFT marketplaces like OpenSea and Rarible.

NFTs were all the rage in Q4 of 2021. But in the new year, Google Trends shows interest in the topic has dropped from a score of 100 in January to 42 in the first week of March. Incumbents like OpenSea witnessed a 15% drop in both internal transactions and active users over the last month. Transactional volumes for them fell over 42.5%.

These realities with competition have made analysts question the wisdom of entering the NFT market at this point, especially when Coinbase is expecting an EBITDA loss of $500M. The $300M or so the company will spend on NFTs this year will result in a 130% jump in operating expenses over the previous year as the company works on scaling the business up.

CEO Brian Armstrong is bullish on the Indian market and has said the company has “big plans” for India. Coinbase has been ramping up on hiring in the country with plans to hire over 1K employees. The exchange has also invested $150M in Indian technology startups focusing on crypto and Web3.

Coinbase is also acquiring 2TM, a Brazilian holding that controls Latin America’s largest crypto brokerage Mercado Bitcoin. 2TM was valued at $2.2B in the latest Series B funding round led by SoftBank. Brazil’s cryptocurrency market is expected to reach $25.3B this year.

Shares of the crypto exchange have declined over 60% from their peak and 34% so far this year, with its market cap now hovering around $36B. The volatility in the crypto markets has an indelible impact on the company. What it desperately needs right now is the flip of the coin to go its way.

A Step Ahead: Meta plans virtual currency, creator coins for its apps (FB -3.68%)