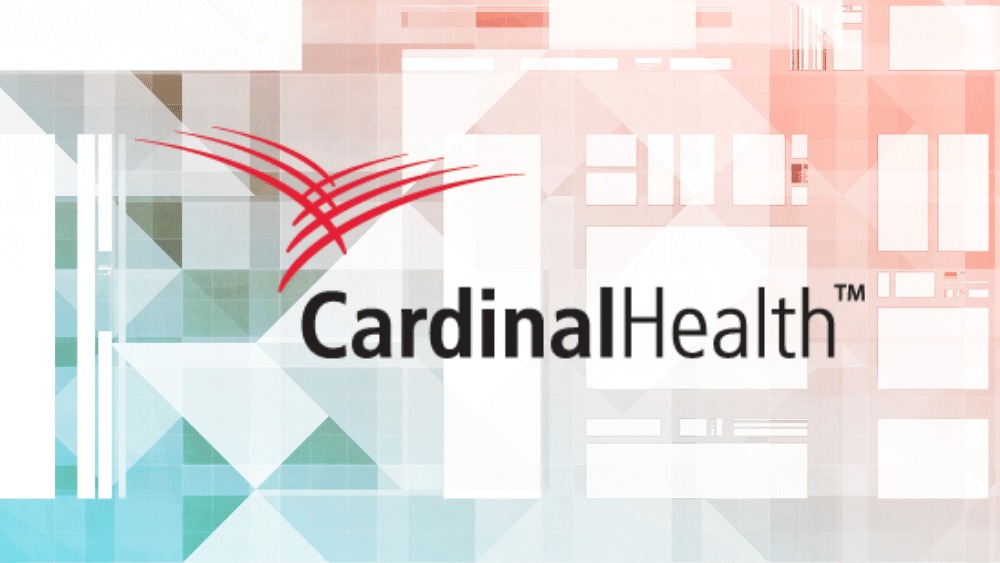 Poor investments and management decisions have led to Cardinal Health Inc. (CAH) underperforming when peers have delivered substantial returns. It now has its third CEO since 2018, which has done nothing to boost shareholder confidence. Activist investor Elliott Management has built a significant stake in the company. Can that spark a turnaround?

The US pharmacy market will likely become a ~$1T industry by 2030. An aging population, an increasing number of diseases in the US, and high healthcare expenditure will drive this market’s growth in the country.

Enter the drug distributors, the heart of the US healthcare ecosystem. They purchase drugs from manufacturers, store them, and then sell them to pharmacies, hospitals, clinics, and mail-order pharmacies. The drug-distribution industry in the US is an oligopoly between three companies – AmerisourceBergen, McKesson, and Cardinal Health, who control over 90% of wholesale drug distribution.

Ohio-based Cardinal Health distributes pharmaceutical and medical products, serving over 100K locations. It is also a manufacturer of medical and surgical products like gloves & surgical apparel. An operator of one of the largest radiopharmacy networks in the US, Cardinal provides medical products to over 75% of US hospitals.

Over the years, the company has been plagued with poor financial performance, underperforming businesses, and changes in CEOs. There are also lawsuits filed by New Mexico and other counties across the US, accusing the company of widespread addiction to opioid painkillers by failing to control the drug distribution.

In 2017, the International Brotherhood of Teamsters wrote to Cardinal’s shareholders that the company’s board is inadequate to respond to its decade-long role in the opioid crisis, and they should vote out George Barrett, the then CEO. The board showed Barrett the door just two days before the shareholder meeting.

The board appointed Michael Kaufmann, then CFO of the company, as the new CEO starting in 2018. He took over amidst the company’s lacklustre financial performance due to lower generic-drug prices besides the litigations.

Elliott To The Rescue?

The sub-par performance has frustrated investors who demand change at the company. They accuse the management of making poor investments and bad decisions in the medical-supplies business. The group wants the company to focus on lucrative areas like delivering specialty medication, including cancer injections. Growth in specialty medication delivery has been one of the factors behind McKesson’s success.

Cardinal’s medical-supplies business remains loss-making despite ~$16B in annual sales. In Q4 2022, the company saw sales drop 11% from last year and reported a net loss of $16M. The management attributed the struggles to high inflation and supply-chain issues.

The company’s struggles have caught the eye of activist investors like Elliott Management, who disclosed a large position in Cardinal Health earlier this month. They also nominated five directors to the company’s 11-member board. Having shaken many-a-boardroom in the recent past, Elliott’s previous fights include those with Pinterest & PayPal, to name a few.

Elliott’s intentions are unclear, but they may push for a strategic review and recommend selling the medical-supplies business to a private equity player. Last year, a group of PE investors acquired Cardinal’s rival Medline Industries for over $30B when its sales were just over $17.5B. Analysts project Cardinal’s supplies business to be significantly lesser in value currently.

In a move similar to 2018, Cardinal’s board has replaced CEO Mike Kaufmann with CFO Jason Hollar. This will be the company’s third CEO in the last four years. Under Kaufmann, the company, along with its two peers agreed to pay $19.5B to 46 states over 18 years to resolve the opioid litigation lawsuits. Had the states gone to court, they were liable to pay ~$95B in penalties.

Hollar’s appointment has received similar skepticism as Kaufmann’s elevation in 2018. Earlier the CFO of Tennco Inc., Hollar, joined Cardinal as CFO in May 2020. He now plans to turn the medical-supplies business profitable with ~$650M in earnings by 2025. As part of the plan, he intends to pass on the manufacturing and transportation costs to customers.

Analysts are also vary of Hollar’s appointment as they believe it was done without a formal search process. They say that changing the CEO at a time when a large shareholder is demanding changes to the board is “asking for trouble.”

Want to know who a patient individual is? (pun not intended) Try being a shareholder of Cardinal. Underperforming shares is one thing, but watching peers surge leaps and bounds is a bigger source of heartburn. Will Elliott, along with the new CEO, manage to undo all the cardinal sins of the past? Drugs aside, the company will indeed have to distribute some hope for shareholders to believe in the affirmative.

The United States pays more for health-care services than other advanced economies.