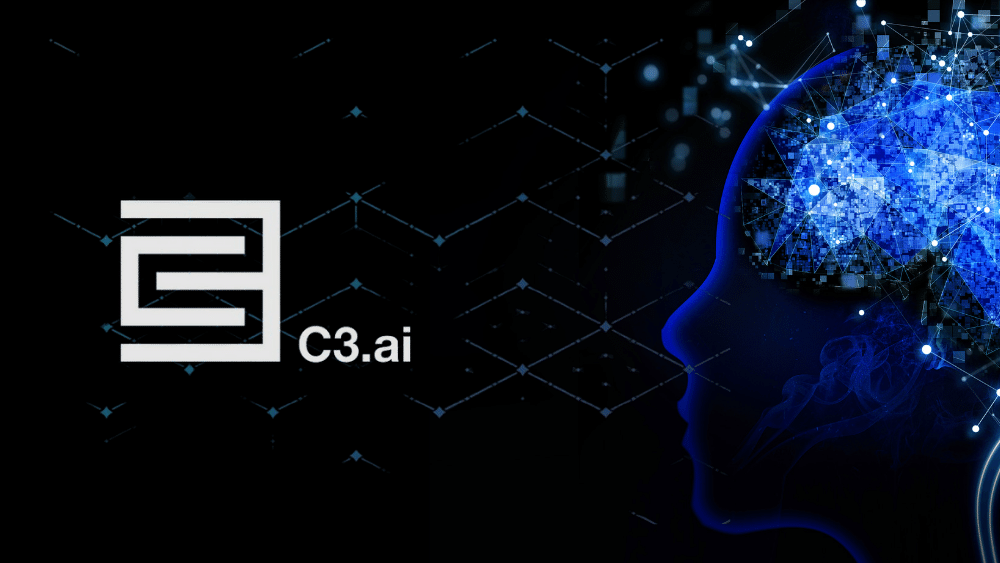 Artificial Intelligence firm C3.ai’s (AI) shares are down over 40% this year. Despite a big oil & gas clientele and a boom in oil prices, it has failed to do well. It diversifies by adding more clients in other sectors, but one cannot ignore the concerns. So which side will the scales tilt?

Falling Off A Cliff

The company comes with the name of legendary investor Thomas Siebel who is known for building the first CRM platform, Siebel Systems, into a multi-billion dollar business before Oracle acquired it for $5.85B in 2005.

Since then, shares have suffered due to investors shifting out of growth-oriented tech stocks. In February this year, short-seller Spruce Point Capital Management projected a 40-50% downside risk in C3.ai’s shares based on the following points:

C3.ai’s revenue in Q4 2022 increased 38% year-on-year. The company remains loss-making on a net basis due to higher expenses, most of which come from stock-based compensations. Loss per Share also widened to $0.55 from a loss of $0.24 a year earlier.

Total customers increased 48% from Q4 2021 to 223. It only had 50 customers at the time of its IPO. Key customer wins during the quarter include the US Department of Defence, Raytheon Technologies, and the San Mateo County Sheriff’s Office. Its collaboration with Google Cloud added customers like UPS, Tyson Foods, and ATB Financial.

C3.ai recently received the FedRAMP Ready status for its application platform. This makes it easier and faster for government agencies to approve and implement the platform. It is also looking to expand beyond oil & gas, partnering with industry leaders from financial services, aerospace and defense, and utilities. In addition, the company also launched partnerships with consulting firms like PwC, EY, and Accenture.

In its recent investor presentation, the company highlighted a threefold growth strategy – penetrating existing customers, expanding multi-tiered distribution, and expanding the ecosystem. The management believes they have penetrated only 5% of its existing client base, providing a large growth opportunity. Shell Plc, a marquee client, will standardize on C3.ai’s platform and derive €3.8B of economic value per year. The other two legs of the strategy are related to new customer acquisition.

Chairman & CEO Siebel believes that C3.ai’s fate lies in its execution capabilities as there is no significant competitive risk in the near term. However, one cannot ignore the potential red flags despite the management’s confidence.

The company’s JV agreement with Baker Hughes underwent amendment for the third time in October 2021. It included significant changes like reduction of annual commitments, pushing out peak revenue, adding variables, and removing the non-cancellable revenue component. The move has tripled account receivables to $80M from just $27M in Q2.

C3.ai also signed a $500M five-year transaction agreement with the US Department of Defence. However, this does not reflect in its current or non-current deferred revenue, the latter of which has declined for four consecutive quarters.

On the valuation front, the stock trades at a 12-month price-to-sales basis of 8.67x, a 30% discount to its nearest rival, Palantir, which trades at 12.6x.

The global AI software market will likely reach $1.3T by 2029, growing at a 20.1% CAGR. If C3.ai is put on a scale, it has strong leadership, discounted valuations, cash on the books, market leadership on one side, revenue concentration, a target of short-sellers, a struggling partnership, persistent losses, and cash burn on the other. But, for now, C3.ai’s fate lies in its own hands, and investors would surely want the first scale to outweigh the other!

PWC has reported that by 2030, the global GDP could rise by 14% as a result of AI enabled activities. That is equal to $15.7 Trillion